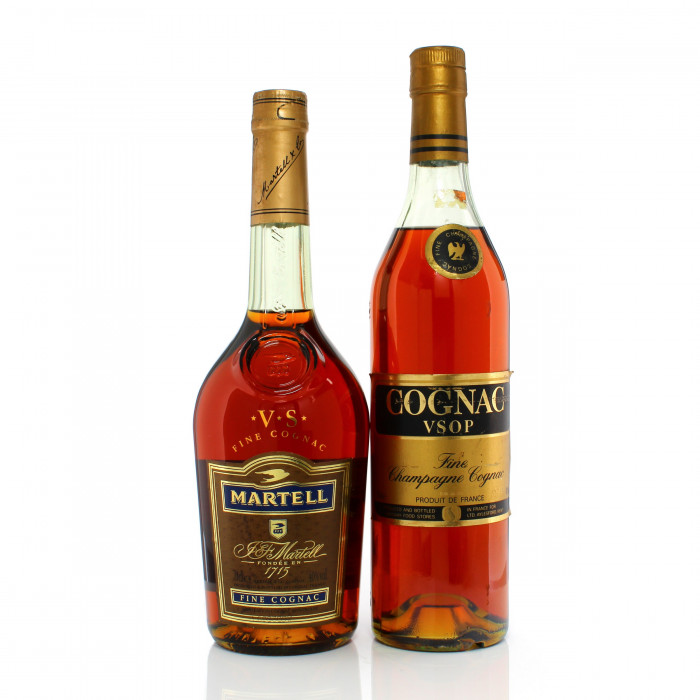 Crafted with eaux-de-vie from the four principal growing areas of the Charente, this fine cognac has been matured in oak for at least two years, earning it the VS, or Very Special, designation that is often equated with three star or luxury cognac. This cognac from now defunct supermarket Safeway has been produced with eaux-de-vie grown in both the Grande Champagne and Petite Champagne regions of France. Aged for at least four years in oak casks, earning a VSOP ('Very Superior Old Pale') designation, this expression is bottled at 40% abv. Safeway produced a wide range of own-label spirits before it was acquired by Morrison's supermarket in 2004, disappearing from the UK High Street entirely in 2005. Back to top