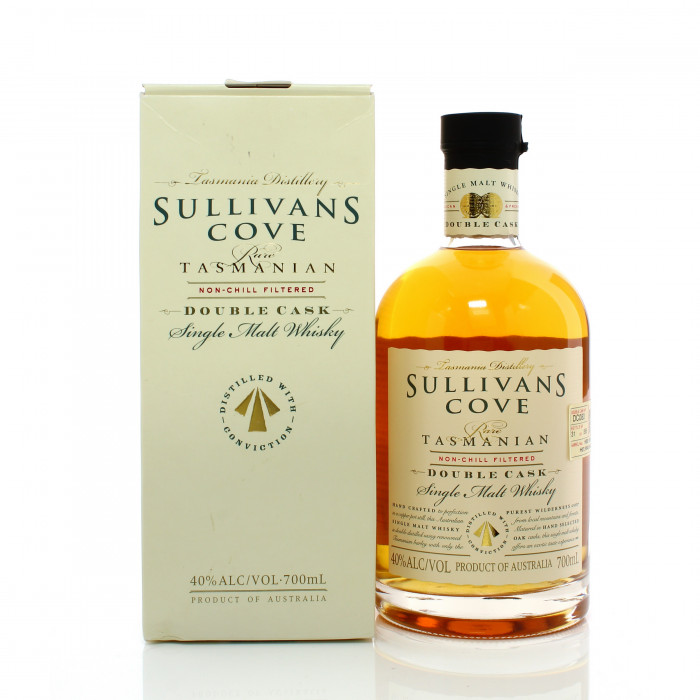 Distilled at Sullivans Cove distilled in Hobart, Tasmania this single malt has used the traditional whisky production methods using Tasmanian ingredients. They got their name from the area in which Captain David Collins lead a settlement of people, back in 1804 which has now developed and became Hobart. Distilled in 2000, this single malt has been matured for over a decade in both American ex-bourbon casks and French ex-port casks before being bottled at 40% abv with there being only 1,556 bottles produced, each numbered individually. Back to top