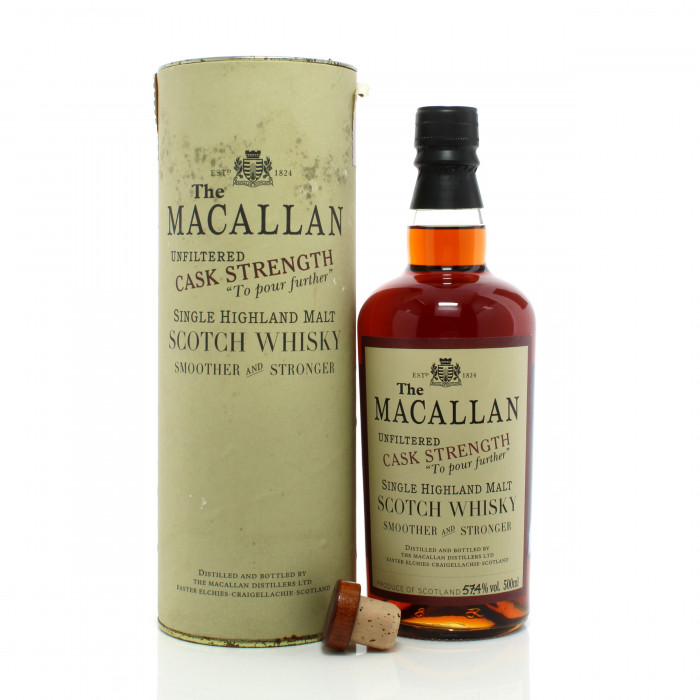 Distilled at Macallan distillery in Speyside, this expression was one of the earlier releases of the highly sought-after Exceptional Cask range produced by Macallan. It was laid down to mature in late 1990 in a single sherry butt for a little over 12 years before being bottled in early 2003 at a cask strength of 57.4% abv.

Fun fact: 1990 was the year Doddie played his 1st Cap for Scotland!