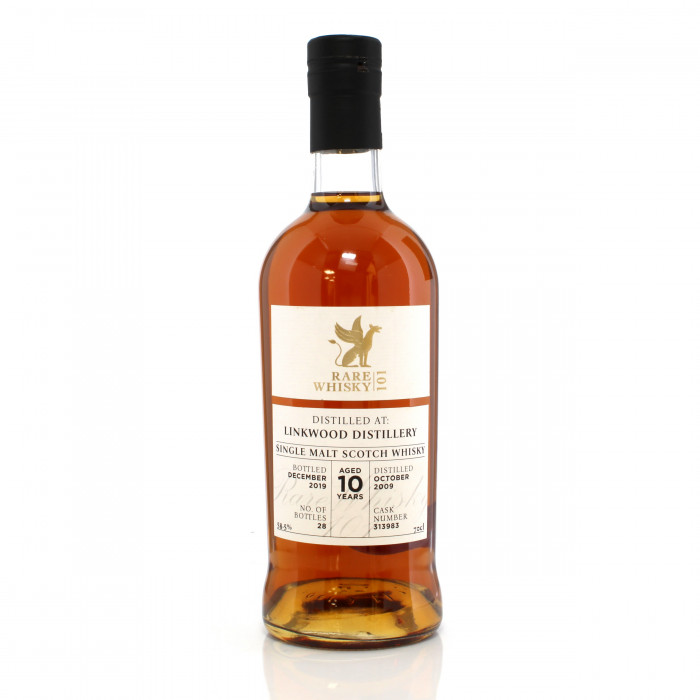 A delightful sherry matured single cask, cask strength bottling from one of Speyside's hidden gem distilleries - Linkwood. This bottling has been personally selected for bottling by the Rare Whisky 101 team of David and Andy as a stunning example of Linkwood's liquid: flavours of dried fruit, spices, walnuts and almonds, citrus zest and oaky notes.

Distilled in October 2009, this expression has spent 10 years maturing in a single sherry cask before being bottled at 58.5% abv in December 2019 - the same month and year Princess Anne presented Doddie with the Helen Rollason award for “outstanding achievement in the face of adversity" at the BBC Sports Personality of the Year show. You can watch Doddie accepting the award here: https://www.youtube.com/watch?v=CdmrHQOC3Uc

This bottle has been personally donated by David Robertson of Rare Whisky 101.