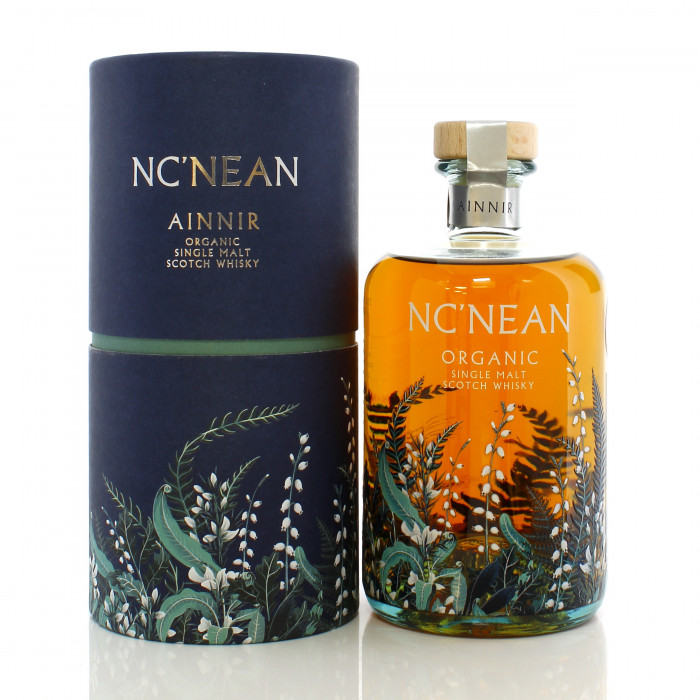 Distilled at the sustainable Nc'Nean distillery in Morvern which is a peninsula in the Highlands on the west coast of Scotland. The distillery name is a shortened version of a Gaelic folk legend, Queen of the Spirits, Neachneohain. After their first spirit run in March 2017, this is their inaugural release which has been matured for an undisclosed length of time and has been produced using a vatting of five casks. They have used two ex-bourbon casks and three STR (shaved, toasted & re-charred) wine barriques. The spirit has been bottled at cask strength with there being just 1,320 bottles produced using fully recycled individually numbered bottles. Back to top