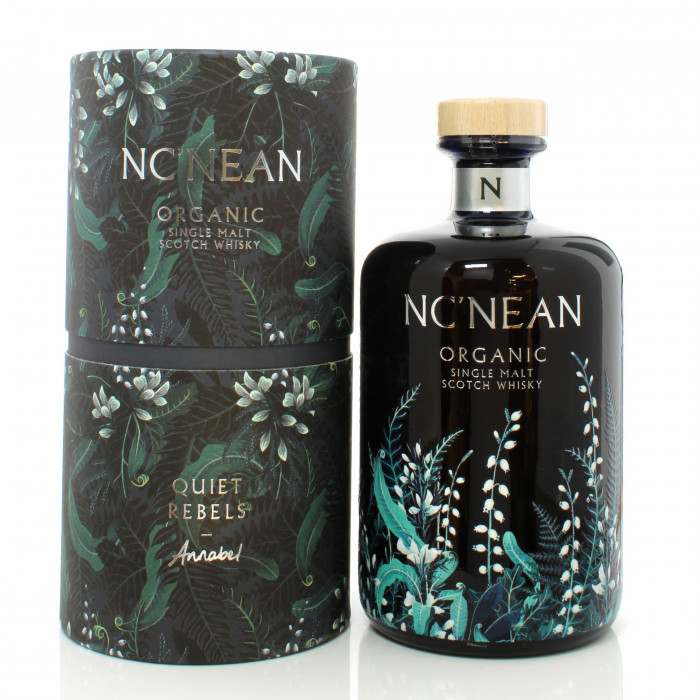 Distilled at the sustainable Nc'Nean distillery in Morvern which is a peninsula in the Highlands on the west coast of Scotland. This is the first seasonal release from their series, Quiet Rebels. The series is about the small team of people behind making Nc'Nean and this release was created by the distillery founder, Annabel. This expression has been produced using casks distilled in both 2017 & 2018 which have been matured in a combination of casks including ex-bourbon, ex-Tokaji, STR red wine and Pedro Ximenez sherry hogshead. There were just 4,505 bottles produced at a strength of 48.5% abv. free from chill filtration and artificial colouring. Back to top