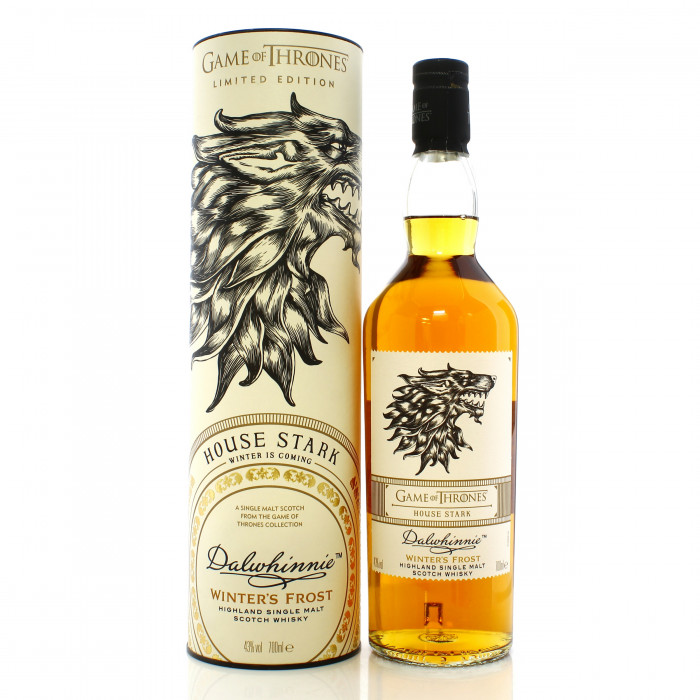 To celebrate the eighth and final season of Game of Thrones, Diageo have collaborated with HBO to release a limited edition collection of eight single malt Scotch whiskies inspired by each of the Houses of Westeros and the Night's Watch. The lords of House Stark ruled as King in the North for generations, in the vast cold expanse of the northern lands of Westeros. The Stark's resilience, strength and ability to thrive in the most intense situations are greatly shaped by Winterfell's frigid temperatures. Like House Stark, Dalwhinnie is made in one of the highest and coldest distilleries in Scotland, and its extreme conditions are responsible for shaping its signature flavour with this expression having been matured in ex-bourbon casks. Back to top