With roots going back to the 19th century, Black Bottle is a unique blend of the finest Islay, Highland and Speyside malts, blended with first-rate grain whiskies.

Founded in Aberdeen by the Graham brothers, Black Bottle uses a variety of finely tuned techniques in the production of its whisky, techniques it calls ‘Ingenious Alchemy’. With a renowned smoky flavour, it uses a high percentage of Islay whiskies in its blend, uses charred casks, and double matures all of its whisky in American virgin oak. Expect to taste the fruits of the two cask charred method with every sip. 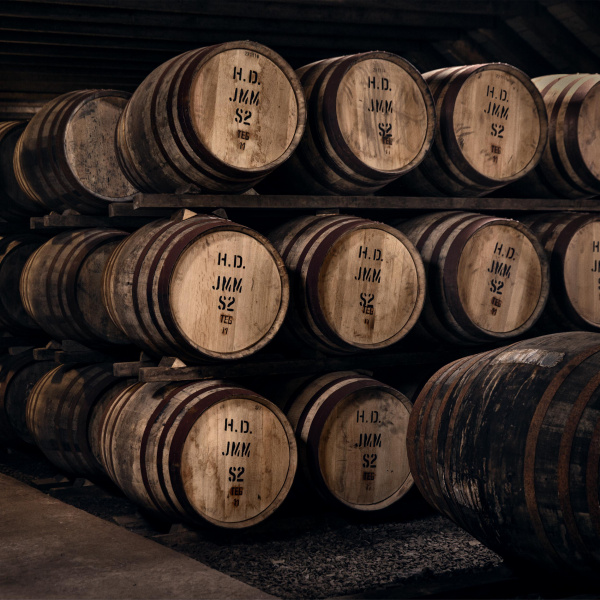 Black Bottle was sold in an entirely black bottle until 1914. This was because Germany was the producer of this glass, which became quickly untenable with the outbreak of World War I. 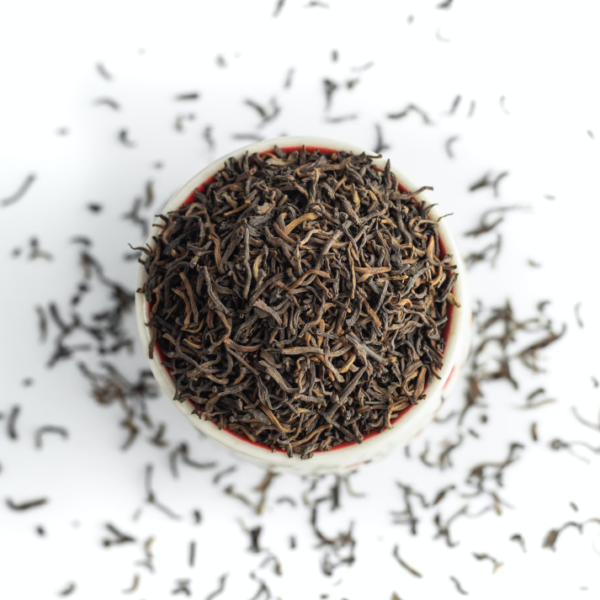 Aberdeen blenders Charles, David and Gordon Graham, who founded Black Bottle, were not whisky blenders by trade. Rather, they were some of Aberdeen's best tea blenders! 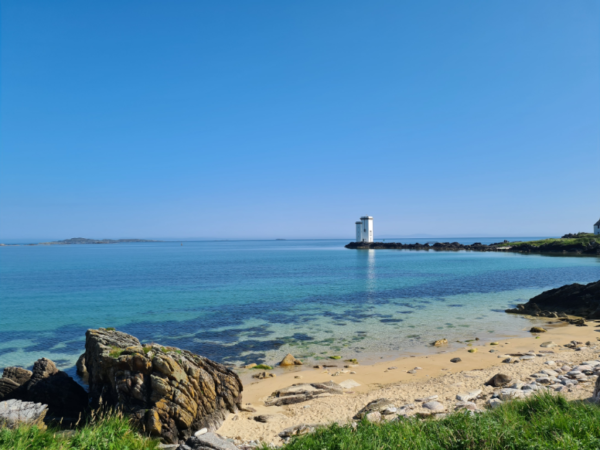 After years of decline, it was the emphasis of Islay single malt whiskies into the blend in 1990 that revitalised business.

The brand was introduced in 1879 in Aberdeen. Production was sustained until after the mid 20th century, where a depression in the whisky industry affected sales. Though it battled on, and found new success after a relaunch in 1990, and then again in 2013. Both times a smokier expression has been the key to Black Bottle’s success, and it attests this good fortune down to following the original recipe of the dram that the Gordon brothers made back in 1879.

Black Bottle is known for flavours of... 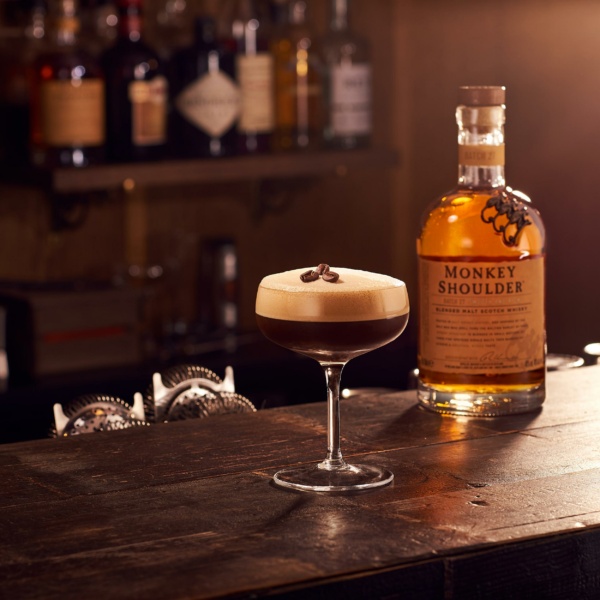 A wonderfully smooth, malty, creamy and highly accessible blended scotch whisky that is highly regarded throughout the whisky community. 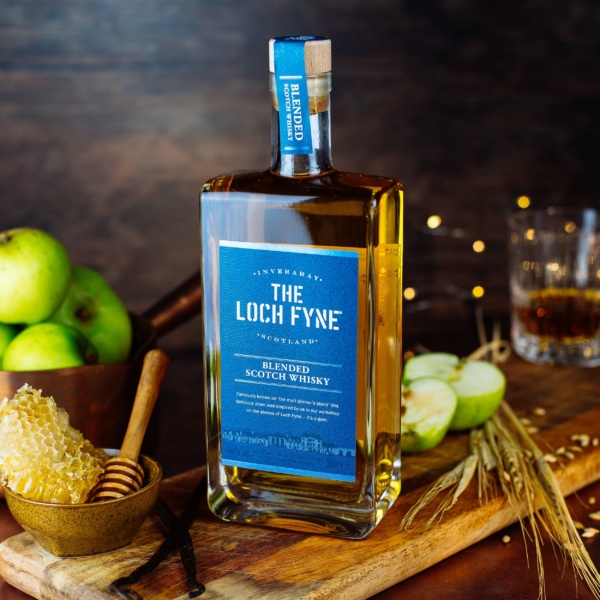 Loch Fyne Whiskies have been creating some fine blends, liqueurs, gins, and keep your eyes peeled for the single cask releases they are famed for.