If there is one brand that is synonymous with the words blended whisky, then it is Johnnie Walker. Old Highland Walker as it used to be known, rose from small beginnings to become available all around the world.

In 1867 the founder launched Johnnie Walker’s first commercial blend, calling it Old Highland Walker. He would negotiate and barter with the captains of local shipping vessels who would then carry his whisky across the seas. Johnnie Walker Red Label is the world’s best-selling Scotch Whisky, renowned for its bold, characterful taste – balanced to shine through even when mixed. It’s a flavour profile the Walker family has never compromised on.

Single malt may be prized for good reason today, but back in the 19th century, consistency was more of a tricky issue. John Walker wanted a consistent Scotch and so he turned his store brand into a blend as a reaction against single malt. 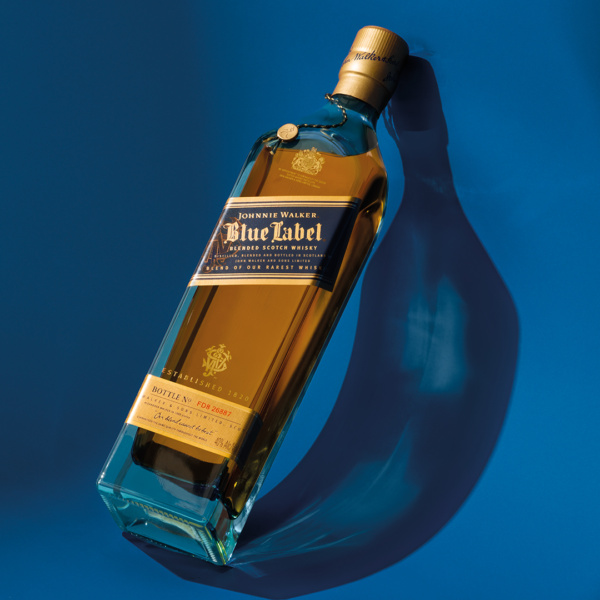 The label is actually slanted on purpose. Alexander Walker took over operations after his father John’s passing, and among the several things he did to help the family’s Scotch stand out was slanting the label 24 degrees. 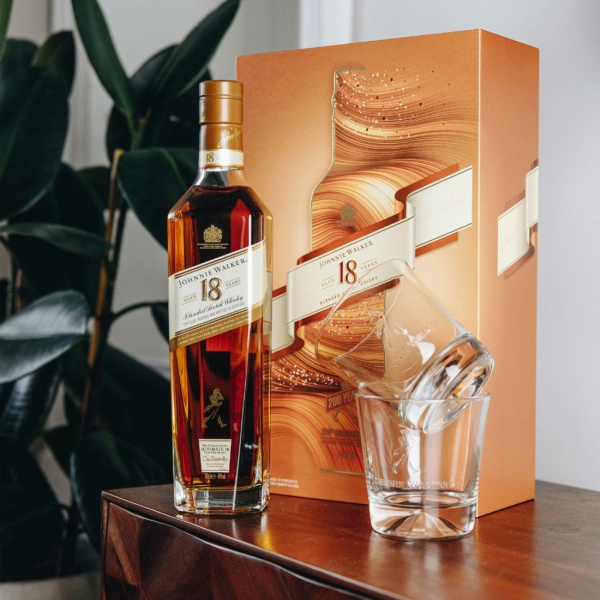 The famous Striding Man on the label was originally a doodle. 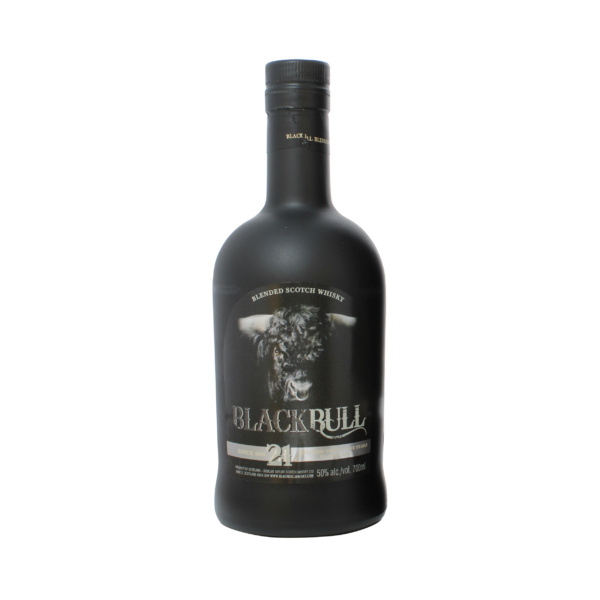 A rising star in the blended scotch industry, with a wide range. 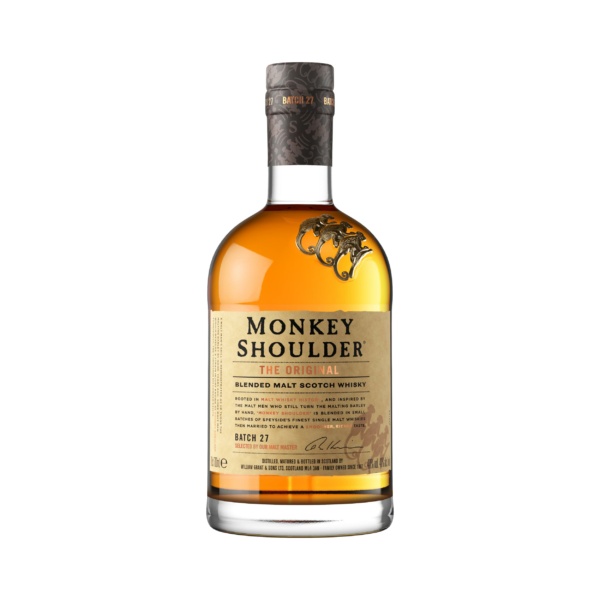