A Brief History of Blended Whisky

There is a common misconception among the whisky community that blended whisky is somehow inferior to single malt whisky. But anyone who has truly embraced the world of blended whisky with open drams will know fine well there is no truth behind this widely spread belief. 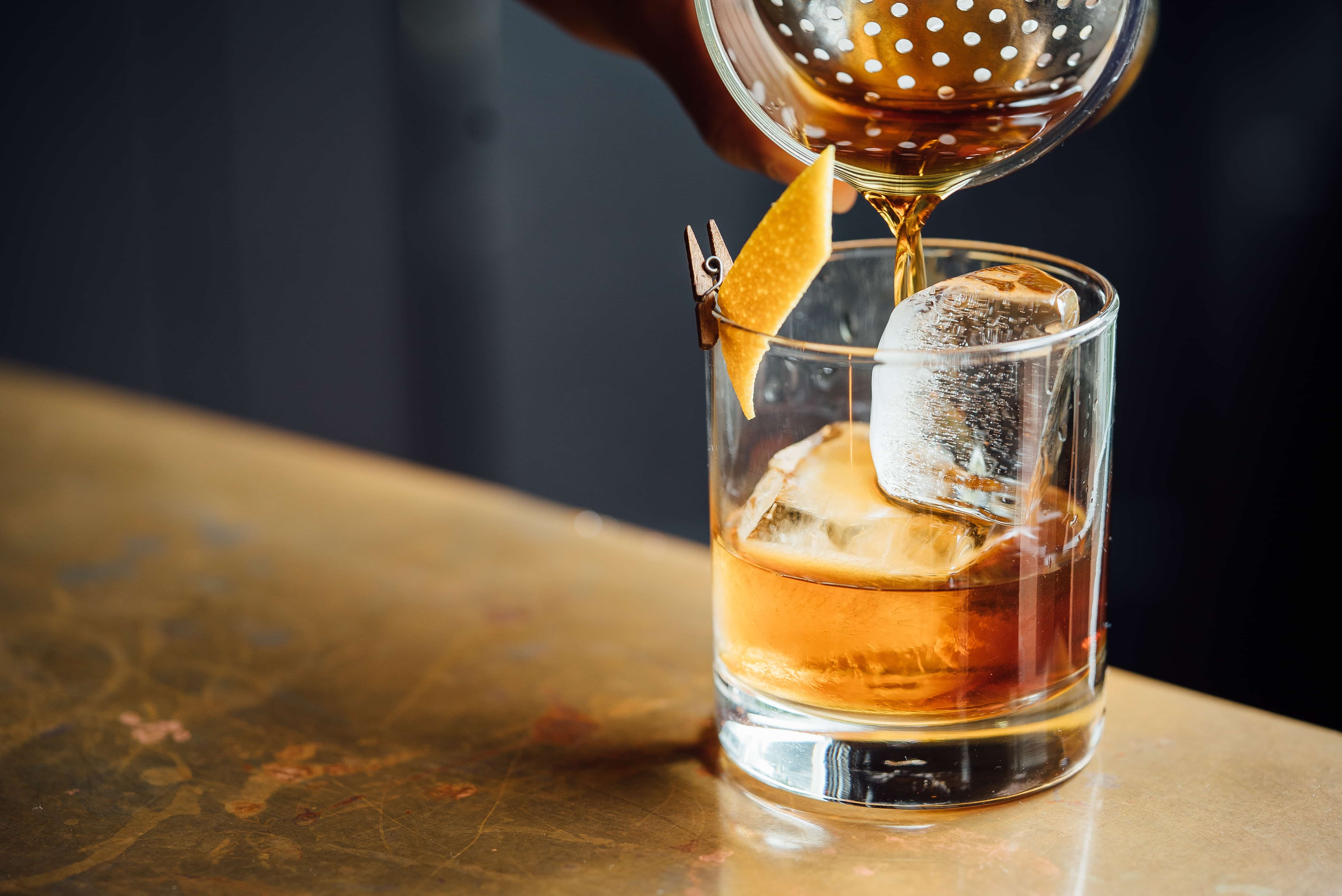 There is a common misconception among the whisky community that blended whisky is somehow inferior to single malt whisky. But anyone who has truly embraced the world of blended whisky with open drams will know fine well there is no truth behind this widely spread belief.

For many, this idea stems from the fact that blended whisky was a solution created to make the whisky making process more financially beneficial for distilleries. The practice, which was first experimented with in the late 1800’s, allowed distilleries to blend several spirits from a variety of sources to create a whisky that was lighter, sweeter and more importantly, consistent from bottle to bottle. At the time - and evidently even to this day - the new approach to whisky making was snubbed by a lot of so-called connoisseurs who favoured the traditional Scottish and Irish single pot method; even going as far to say that the blended whisky produced wasn’t even whisky!

However, blended whisky with its lighter, sweeter and far more accessible flavour fast became a popular drink of choice and much welcomed alternative to those off put by the rawness of the single malt whiskies of the time; it didn’t take long for the innovative new form of whisky to flood the drinks market worldwide.

So what exactly is a blended whisky?

A blended Scotch whisky, which is the most common type and accounts for 90% of the whisky produced in Scotland, is comprised of several different malt and grain whiskies from different distilleries that are then blended together to create a more consistent character than single malts which can greatly vary from bottle to bottle.

When did distilleries start blending whiskies?

In 1831, Aeneas Coffey invented the Coffey Still (or Patent Still) which allowed for a continuous process of distillation to take place. The Coffey still opened the door to the production of grain whisky, which would be used to create blended Scotch whisky.

The art of blending whisky was pioneered by Andrew Usher in Edinburgh, Scotland, in the early 1860’s. By mixing single malt whiskies, which at the time were fairly raw and strong flavoured, with the relatively new grain whiskies, whisky blenders were able to create a more accessible whisky that was lighter and sweeter in character; making them much more marketable to a wider audience.

Prohibition and the rise of blended whisky

In 1920 prohibition was passed in America making it illegal to buy or sell alcohol. As a result bootlegged Scottish and Irish whiskies were common throughout America; becoming big business for those willing to take the risk to smuggle them across the Atlantic.

What this did was create a market for the Scottish and Irish distilleries that boomed when prohibition was repealed in 1933.

Having become a favoured, albeit illegal, drink during prohibition, blended scotch and Irish whisky sales rocketed in the US. During the 30’s to the 60’s blended Scotch whiskies became the drink of choice among the Hollywood A-list. This lead to many references within popular culture such as music and film. One such purveyor of blended Scotch is Martin Scorsese, who references Cutty Sark whisky in many of his films such as Academy Award winning pictures “Raging Bull and mafia epic, “Goodfellas”.

Today, blended whisky is now a global phenomenon with brands such as Johnnie Walker, The Famous Grouse and J&B Rare leading the way in terms of success and recognition.