Now Available: Jura One for the Road

In 1977, a young engineer arrived on the Isle of Jura expecting to stay only two or three years. Knowing nothing about whisky, but being a dab hand with the islanders’ Land Rovers, the engineer found employment with the distillery. Fast forward 39 years and that same engineer is retiring from the top job at the Jura distillery, the island’s largest single employer. 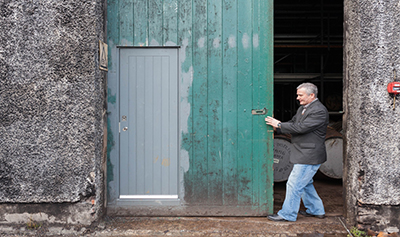 The very definition of Diurach endeavour, Willie Cochrane says “I’ve always liked the idea that I’ve worked my way up, from not knowing anything about whisky in 1977, to knowing every nut and bolt in the distillery!” Making the transition from Mash/Stillman to Distillery Manager 11 years ago, Cochrane has crafted a legacy that is as much a part of the island as the Paps of Jura that dominate the skyline. 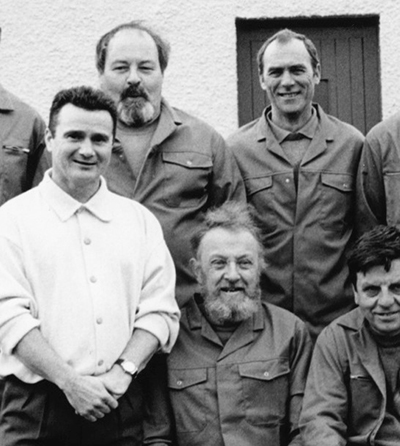 Renowned for his friendliness and expertise, Cochrane has welcomed thousands of visitors to the distillery during his tenure, guiding them through the processes and dedication required to produce each drop of Jura’s award-winning whisky. As he leaves the reins in the hands of Graham Logan, a former Mash/Stillman who has worked alongside Cochrane for 20 years, there is just time for One for the Road. 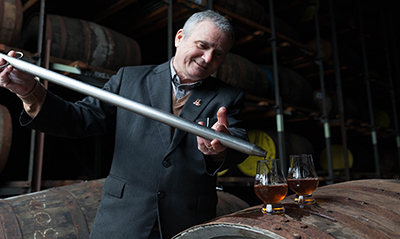 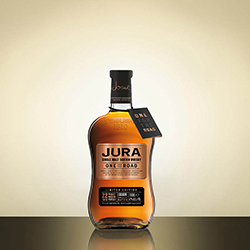