Bob Christine, manager of Dalwhinnie Distillery when this whisky was made, once told me he could tell whether his malt had been distilled in the winter or the summer months… Dalwhinnie is a viscous, slightly waxy, whisky - largely on account of having worm tubs (more about these later) – and its viscosity increases when the worms are cold. 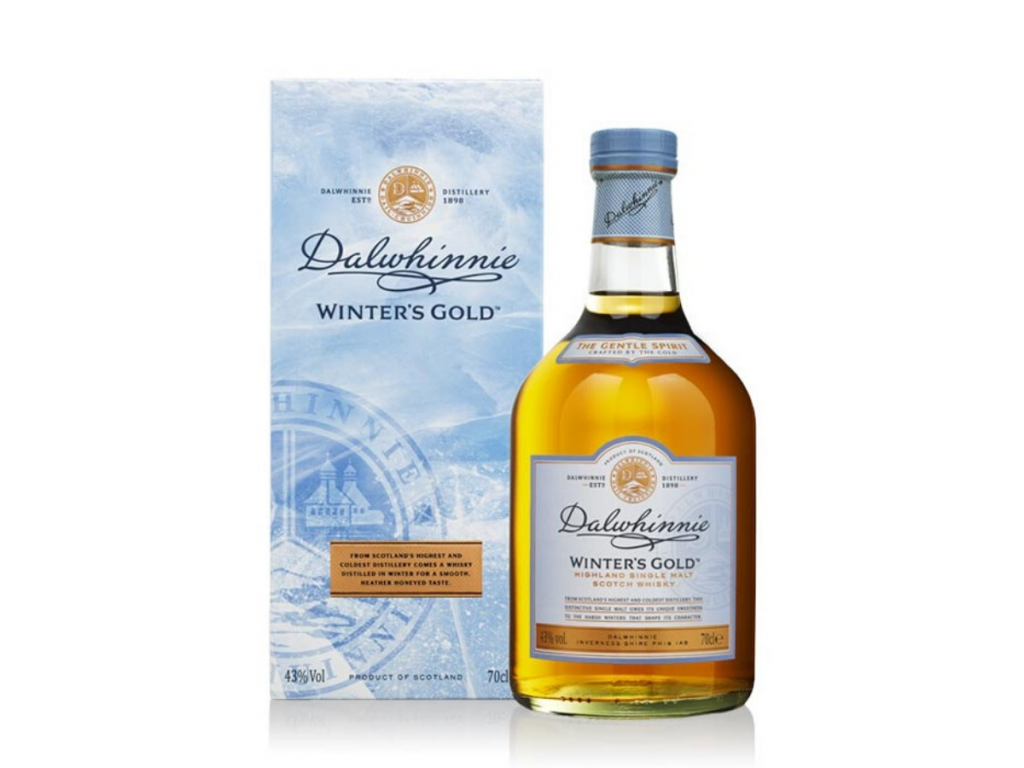 He confirmed that in days gone by many distillery operators could do this, especially in a place like Dalwhinnie, where the mean temperatures are extreme: at just over 1,000 feet above sea-level, it is the highest and coldest distillery in Scotland. They were familiar with their new-make spirit on account of the custom of being ‘drammed’ with it twice a day, usually at midday and 6 p.m., when every member of the workforce was given a dram of ‘clearic’, at around 60%Vol. The dram was usually a gill [a quarter of a pint]. The tradition was gradually abandoned in the early 1980s.

Michael Roy, the long-serving manager at Macduff Distillery explained to me:

“One of the perks of a distillery employee was the issue of a daily dram, duty free - and actually illegal. It was felt, throughout the industry, that if the workforce was offered a dram, the temptation to steal whisky would be reduced, and since it was regarded as an acceptable inducement to remove the temptation to pilfer the product, it received the unofficial blessing of the Customs and Excise, who supervised the removal of the dram from the warehouse. Generally, throughout the industry, the dram was of new make spirit or clearic.”

The difference between spirits made in summer or winter is all to do with the temperature of the water in the worm tubs: the colder the water, the quicker the alcohol vapour will condense, the less contact it will have (as vapour) with copper, the heavier will be the spirit. Worm tubs are invariably located outside the still house, in the open air. You can see them steaming on cold days.

During the 1960's and 70's most distilleries replaced their worms with shell-and-tube condensers, since they were cheaper to install and easier to maintain – I can think of only sixteen distilleries today which have worm tubs – and also because they produced a lighter, purer style of spirit, more popular with blenders. In 1986, the worm tubs at Dalwhinnie were replaced by condensers. The spirit lost all its personality, and at considerable expense the worm tubs were restored in 1995.

The good old boys preferred spirit made during the winter months: the whisky in Dalwhinnie Winter’s Gold was all distilled between October and March, when “the cold copper intensifies our liquid and its rich deep character unfolds,” says the carton. “When the winter grows colder, our liquid becomes gentler and warmer”.

Faintly waxy and musty/mossy to start with; opens to reveal sour fruits – green apples, unripe pears, gooseberries – on a light heathery base. A natural, moorland aroma which becomes more fragrant with a little water, and also more peppery, although the waxiness is still there. Smooth texture, sweet, mossy and peppery taste.