Join us for another fabulous Digital Drams session on Monday 20th June at 7:30pm. We will be diving into four expressions from Highland Park and Laphroaig, focusing on some peated and cask strength drams from the distilleries. 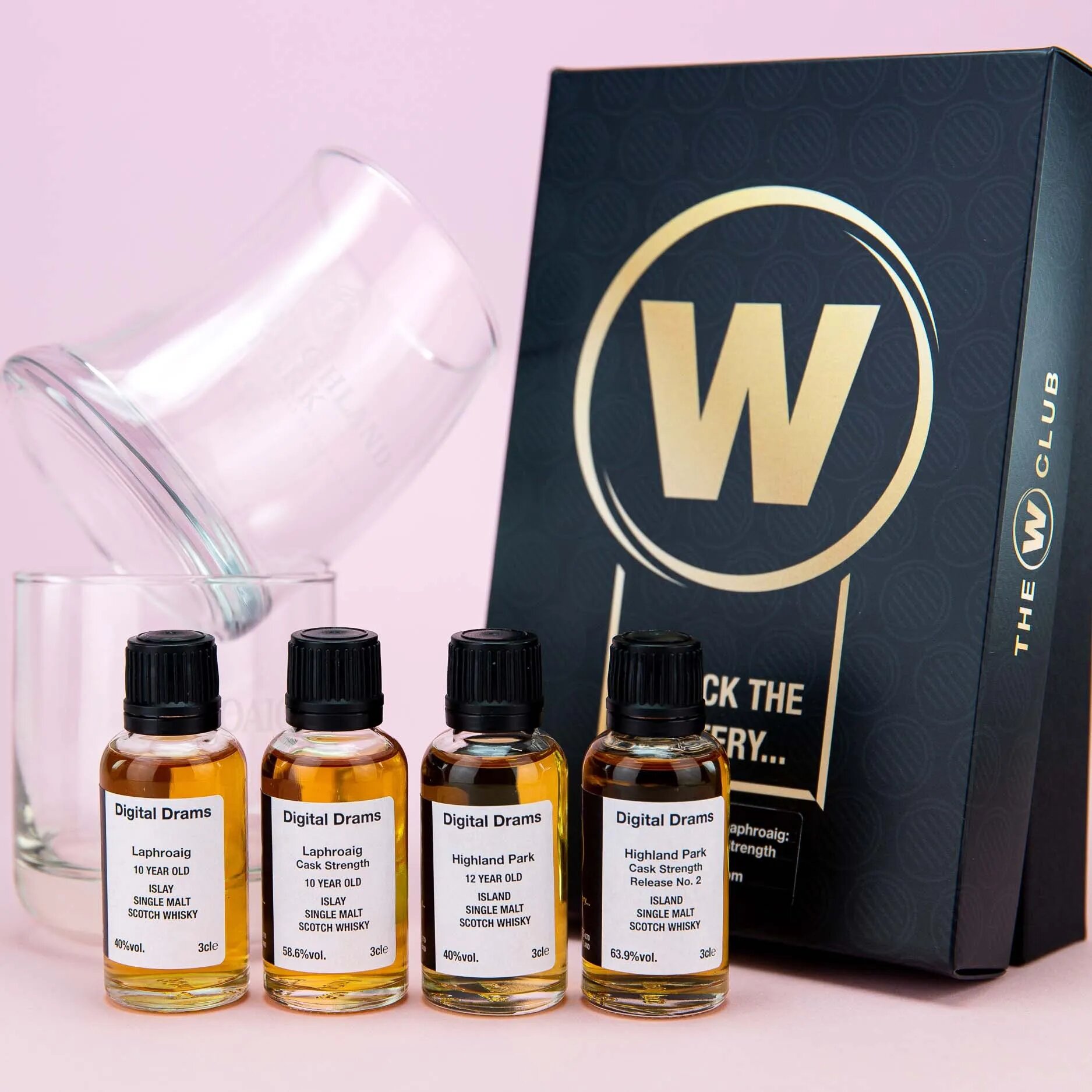 Without any further ado, let us take you through each of the expressions included within the Digital Drams tasting pack. 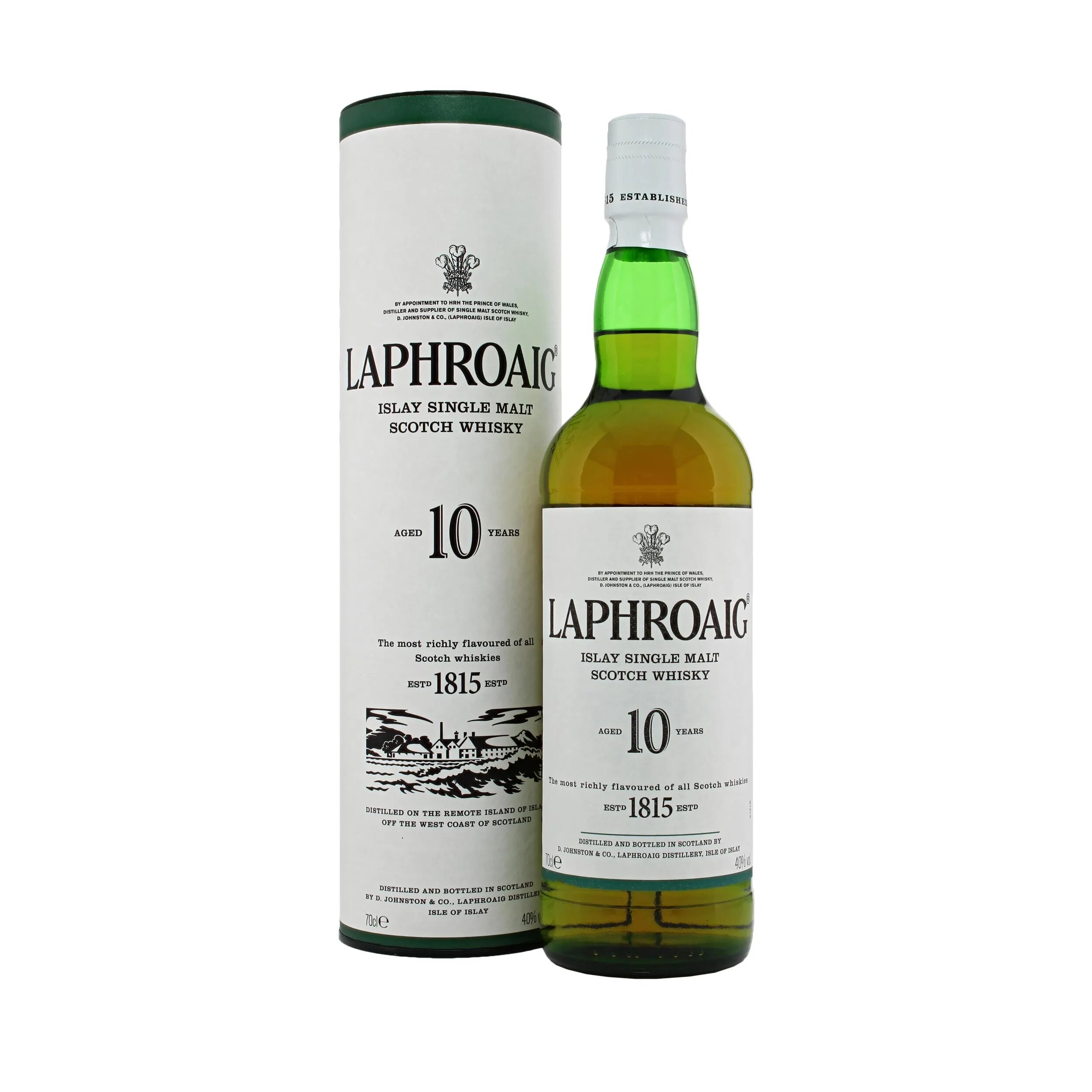 The classic Laphroaig expression which is proudly distilled in the same way today as when Ian Hunter invented it some 75 years ago, this ten-year-old Islay single malt is a true cult classic! This critically acclaimed expression won Gold at the International Wine & Spirits Competition 2019 and Gold at the Scottish Whisky Awards 2019. 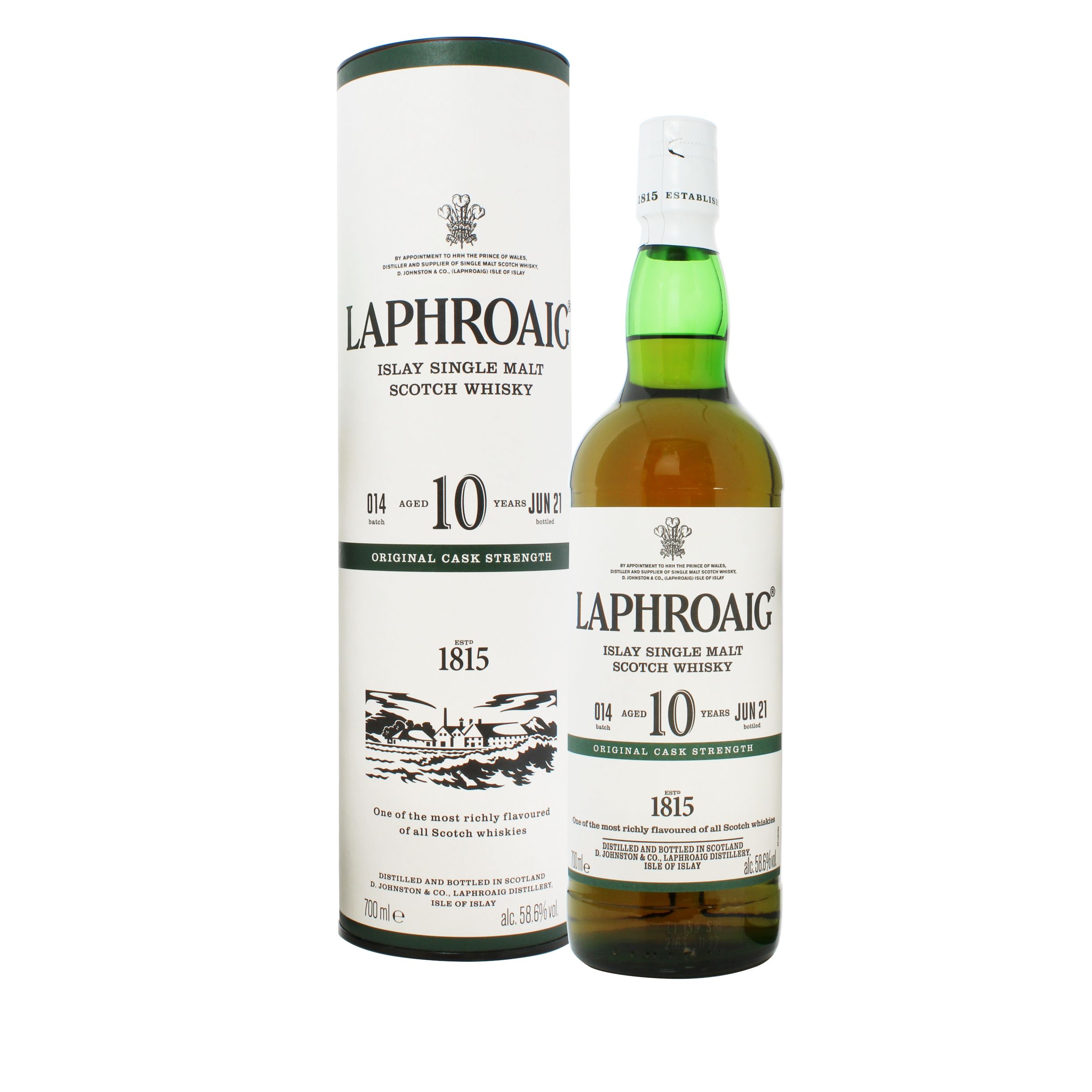 This 2021 edition is bottled at 58.6% abv cask strength - the authentic way to experience the rugged nature of this Islay dram. The expression was matured in charred ex-bourbon barrels, creating the dram's intensely smoky and sweet flavour profile. 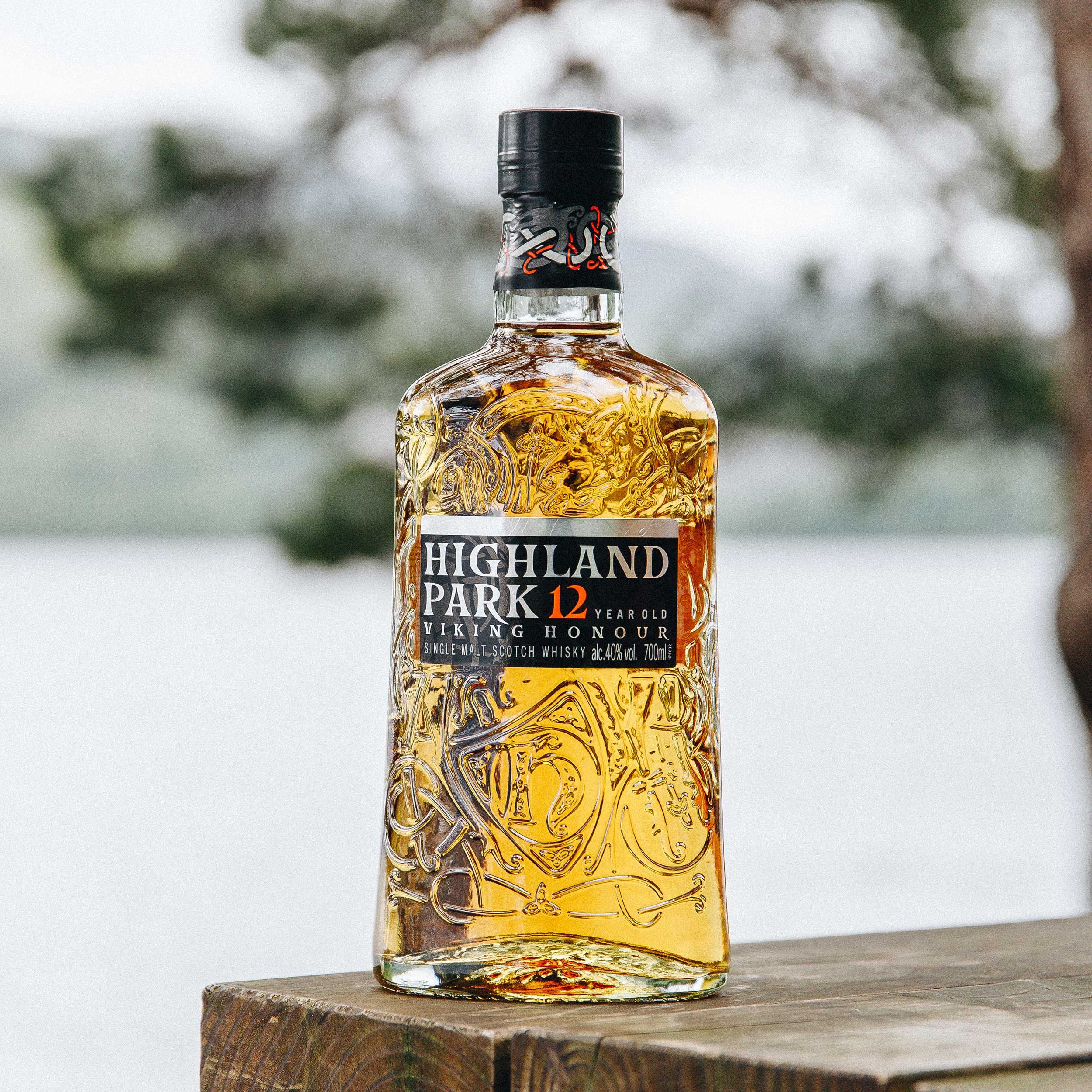 Introduced in 1979, the Highland Park 12 Year Old is the whisky that started it all for the Orkney distillery! At the very heart of their range, this Island malt reveals rich, well-balanced malty tones, with the subtle floral smoke which makes Highland Park such a distinguished single malt whisky. This dram is the winner of Gold at the International Spirtis Challenge 2020 and Gold at the Scotch Whisky Masters 2020. 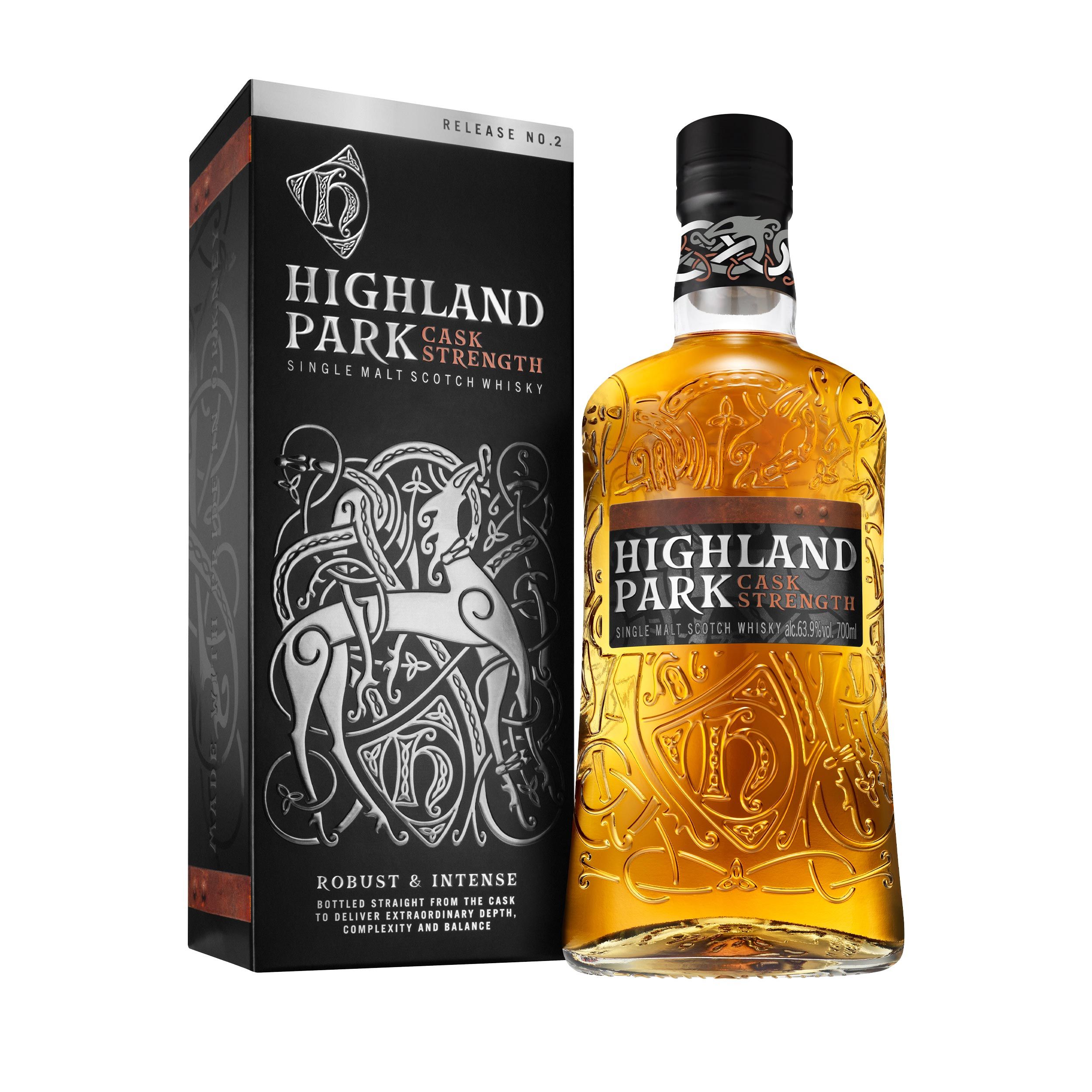 The Highland Park Cask Strength release is the Orkney distillery's staple single malt in its purest form. The much-anticipated second release in the Cask Strength series is composed primarily of sherry seasoned European and American oak casks, along with a few ex-bourbon casks. The result is a hearty, punchy dram that has a natural deep gold colour. It is free from chill filtration and bottled at a staggering 63.9% abv.

Tickets for this Digital Drams session are available to buy here at The Whisky Shop. Tickets are £25 for members of The W Club and £30 for non-members. The event will be taking place on Monday 20th June at 7:30pm on Zoom and will last for approximately one hour. If you are unable to make the event, the session will be recorded so you can sample the tastings and watch along in your own free time.