Harrow Whisky Festival is right around the corner and if last year is anything to go by, this year’s edition is going to be spectacular.

Harrow Whisky Festival is right around the corner and if last year is anything to go by, this year’s edition is going to be spectacular.

We’ve picked out some of our favourite distillers who are going to be represented at the festival.

Loch Lomond Whiskies are making their first appearance at the festival this year serving up some of their most notable whiskies including the Loch Lomond 12 and 18 Year Old expressions as well as some of their Glen Scotia bottlings.

Loch Lomond Distilleries have a rich history with the first site of the former Loch Lomond Distillery dating back to 1814. One of our favourite bottlings from Loch Lomond is the Loch Lomond 1999 Paul Lawrie Autograph Edition. Matured in American oak casks to maintain the fruity Loch Lomond character, this Highland single malt has a rich and complex flavour with honey sweetness and tropical fruits to the fore. 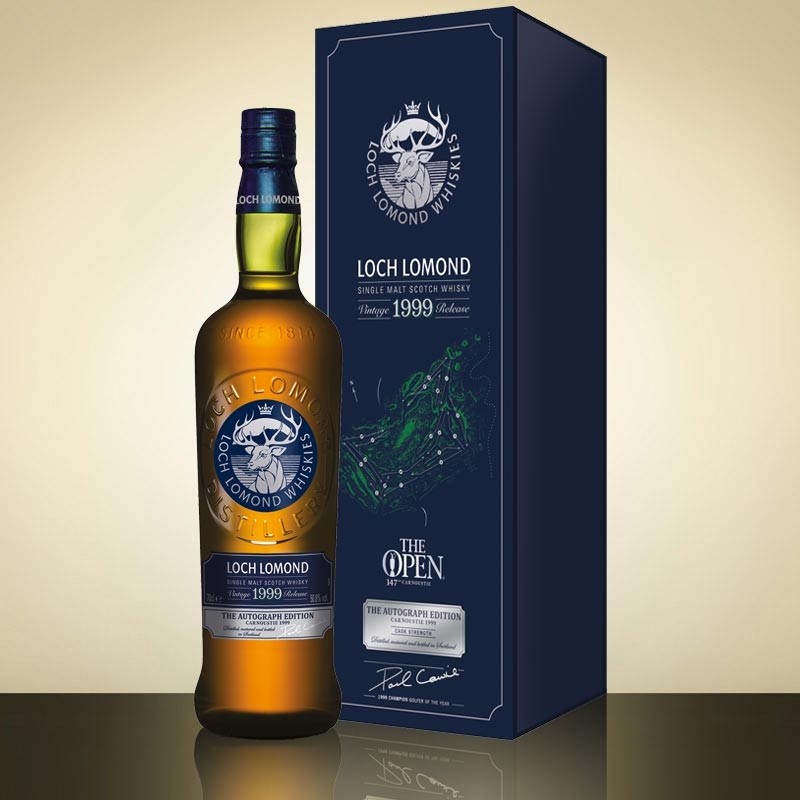 The independently owned Arran Distillery will be on fine show with their brilliant range of single malts.

The Arran Distillery is the oldest working distillery on the island and they say that Arran whiskies are so special due to the quality of water and barley on Arran partnered with the talent of their distillers.

A real stand out for us and The W Club Dram Of The Year 2017 is Arran 18 Year Old. It’s a balanced mix of ex-sherry and ex-bourbon casks, giving a great depth of character. The nose has peaches baked in syrup with a dusting of toasted almonds, vanilla and light cinnamon spice. The palate is sweet and spicy with citrus notes and more delicious baked peaches. 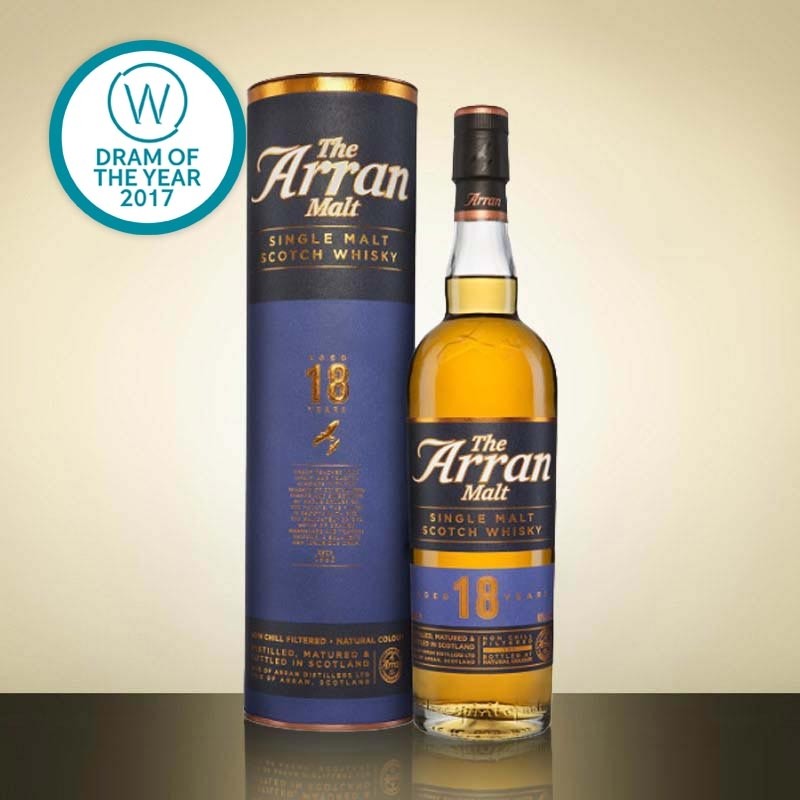 Well known for their big peaty flavours, Ardbeg has been distilling these whiskies for over 200 years on the remote island of Islay. The malt that Ardbeg use is peated to a level of 50ppm (parts per million phenol). This, they say, makes it the smokiest malt in the business.

Ardbeg Ten Year Old is considered by some to be the peatiest, smokiest, most complex single malt of them all. It is non-chill filtered and has a strength of 46% ABV, thus retaining maximum flavour, at the same time giving more body and added depth. The peat does not overpower the subtler flavours of smoky fruits, citrus juice and spiced toffee. The peat gives way to the natural sweetness of the malt, with an incredibly long lasting, smoky finish. 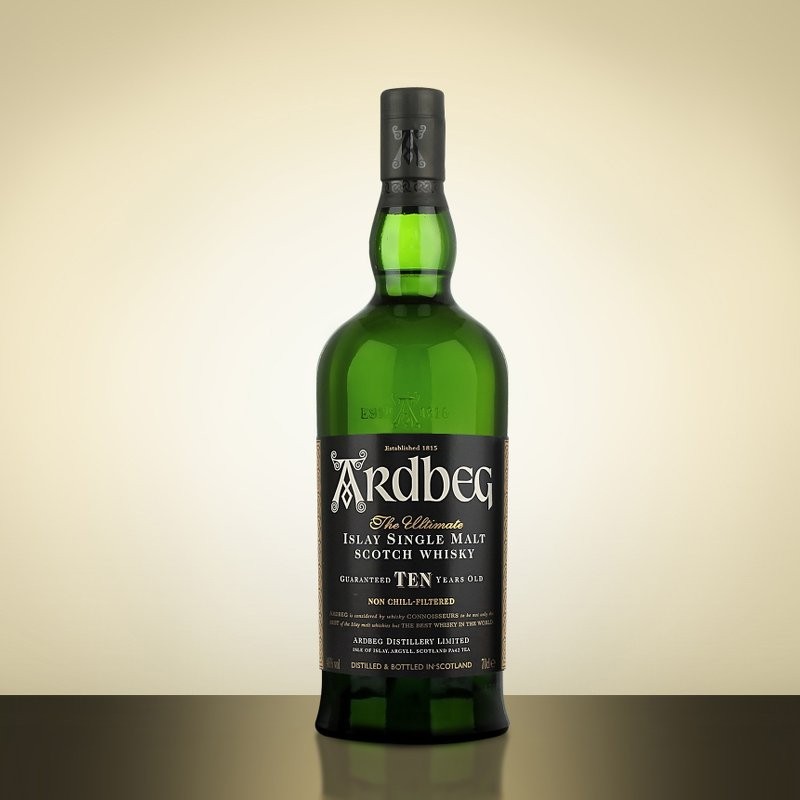 Kilchoman are Islay’s only farm distillery. Since the distillery was established in 2005 their philosophy has always been to represent the revival of single malt whisky being cultivated from barley to bottle in a single location. This makes the Kilchoman Distillery one that is unique.

Take a look at the Kilchoman 2007 Single Cask Whisky Shop Exclusive. This expression was distilled on 20th July 2007 and matured in a bourbon cask (#150/2007) for almost eleven years before bottling on 11th June 2018. This Islay single malt has been bottled exclusively for The Whisky Shop at a natural cask strength of 56.5% abv, with just 238 bottles produced, each one individually numbered. Stocks are extremely limited, with this bottle only available for click and collect at selected stores. Click below for details. 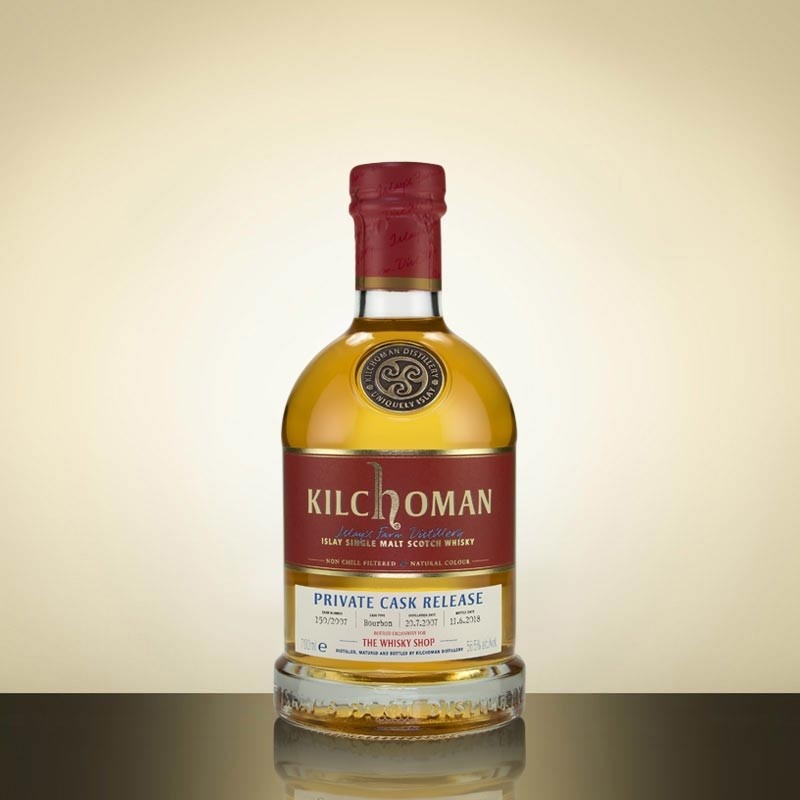 Compass Box are a distillery that want to do something different. John Glaser, an American working for a large distiller in the UK, believed that too many distilleries were making and selling Scotch whisky the same way. He set up a Scotch blending house straight out of his kitchen (at first), and they now have a Blending Room in London and its own stocks of maturing whiskies in Scotland.

The Spice Tree is ideal for lovers of big, spicy, fruity malt whiskies, especially for those who have a bit of a rebellious streak. It was banned in 2006 for its unique new French oak ageing that was considered 'non-traditional'. However, in 2009 The Spice Tree returned better than ever with an adapted maturation technique using new French oak on the heads of the casks. 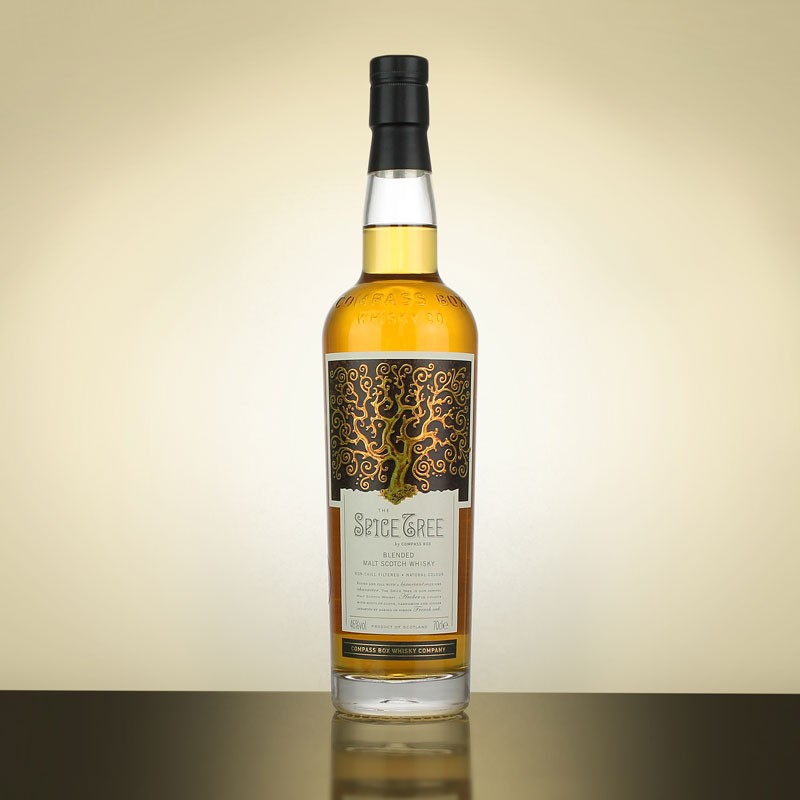 Building a brand new distillery is no mean feat but when you have the former Bowmore Distillery Manager Harry Cockburn as well as Dr Jim Swan – known as ‘The Einstein of Whisky’ – then you have every chance at success.

Although Cotswolds Distillery was established a little over four years ago, Cotswolds Single Malt Whisky achieved Liquid Gold status in Jim Murray’s Whisky Bible 2018. Using 100% locally grown, floor malted barley, this expression has been matured in first-fill ex-bourbon barrels and reconditioned red wine casks for just over three years. Bottled at 46% abv free from chill-filtration, only 6,800 bottles have been produced in this batch. 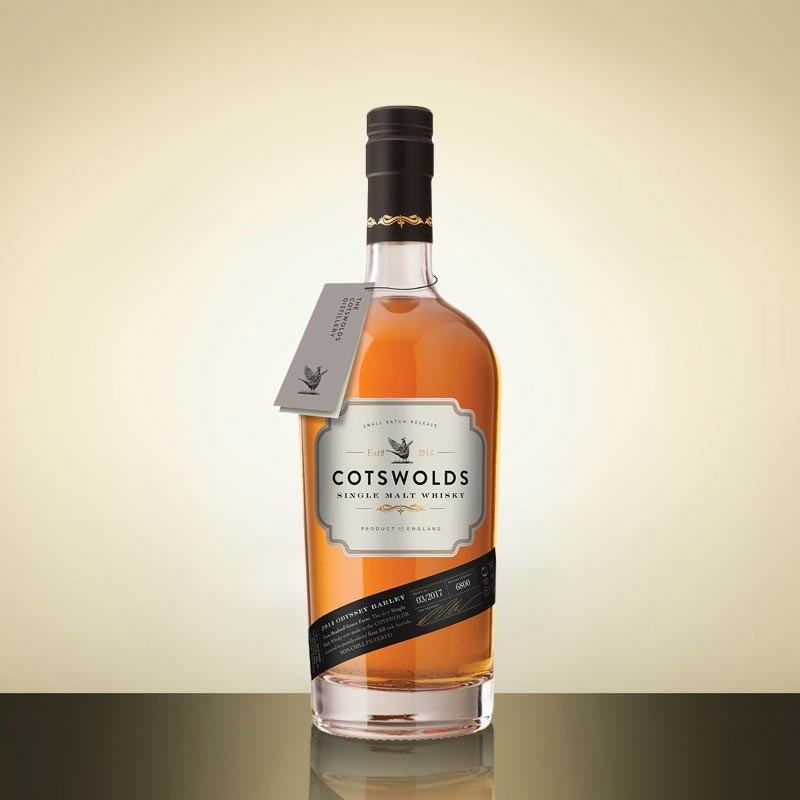 The festival will run from Friday 11th to Saturday 12th of January at the beautiful Grim’s Dyke Hotel.

Dining tables in Gilbert’s restaurant hosted by Distillers and other Experts with further whisky or whiskey. Seating times are 9.15pm on Friday evening and 12.45pm for the Saturday Distiller Luncheon.

Dining includes breakfast and the Distiller Banquet on Friday night or the Distiller Luncheon on Saturday. Bar snacks can be purchased at other times.

Further details can be found here