Change is something that many brands fear, however, the brands that thrive are ones that embrace change.

Change is something that many brands fear, however, the brands that thrive are ones that embrace change. 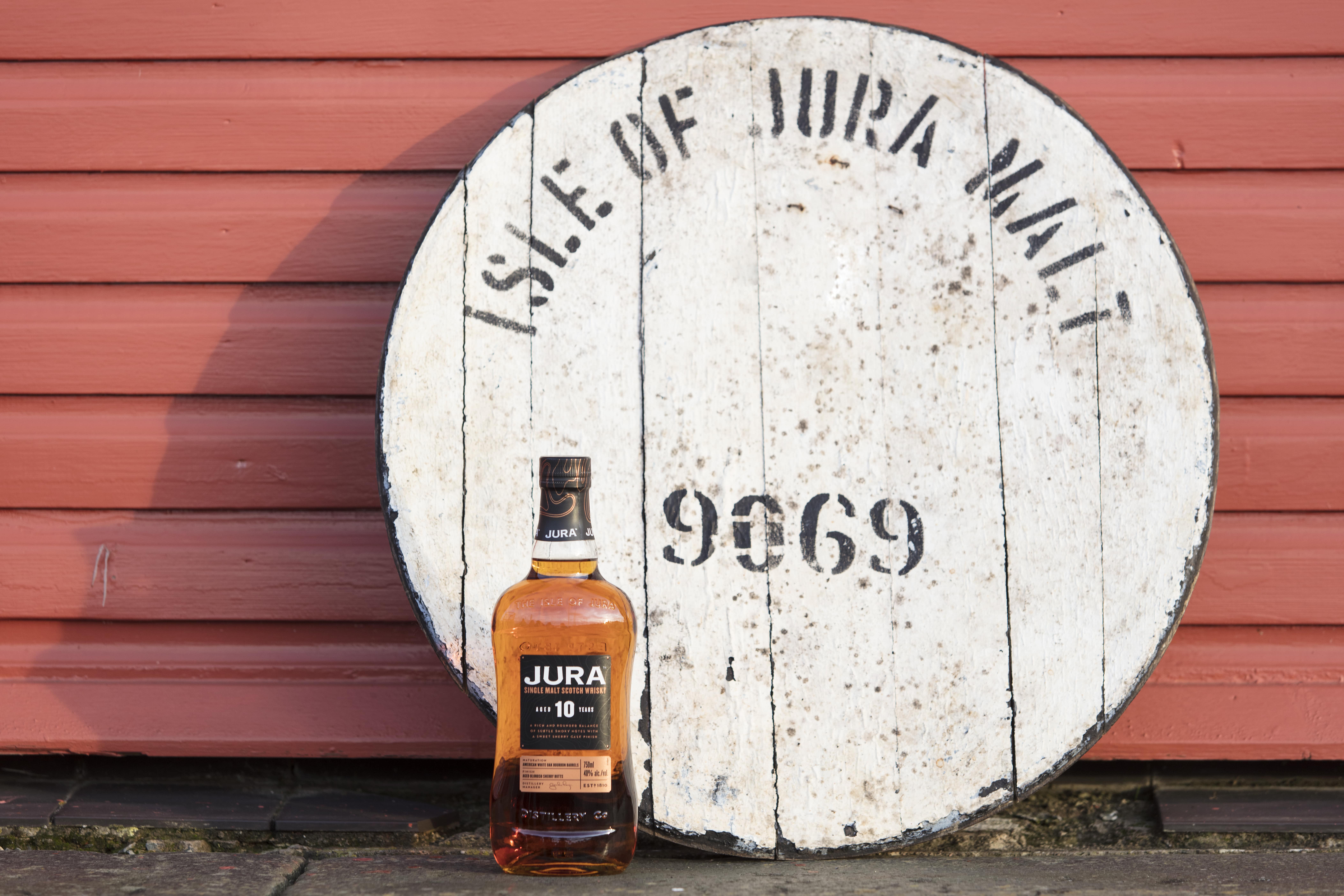 Jura has never been a brand to shy away from change. Early in 2018 the core range of Jura single malts was re-blended and re-packaged to combine Highland and Island styles looking to balance smoke and sweet characteristics. Whyte & Mackay said this was “the biggest launch in [the brand’s] history”.

The result is the Signature Series, a range of five brilliant whiskies including the 12 Year Old, 18 Year Old and Seven Wood which were pre-released via The Whisky Shop last year.

Jura traditionally use un-peated malt but they’ve been making occasional batches of heavily peated spirit for many years. Now the overall flavor profile has been adjusted to be subtly more smoky, with sweetness enhanced by maturation in American oak ex-bourbon barrels and finishing in ex-Oloroso sherry and French wine casks.

It’s not often that a brand decides to change it’s signature style and sets out to create an entirely new range of expressions. Jura doing exactly that in 2017 was a big step but they did something similar almost 60 years ago.

From The Ground Up 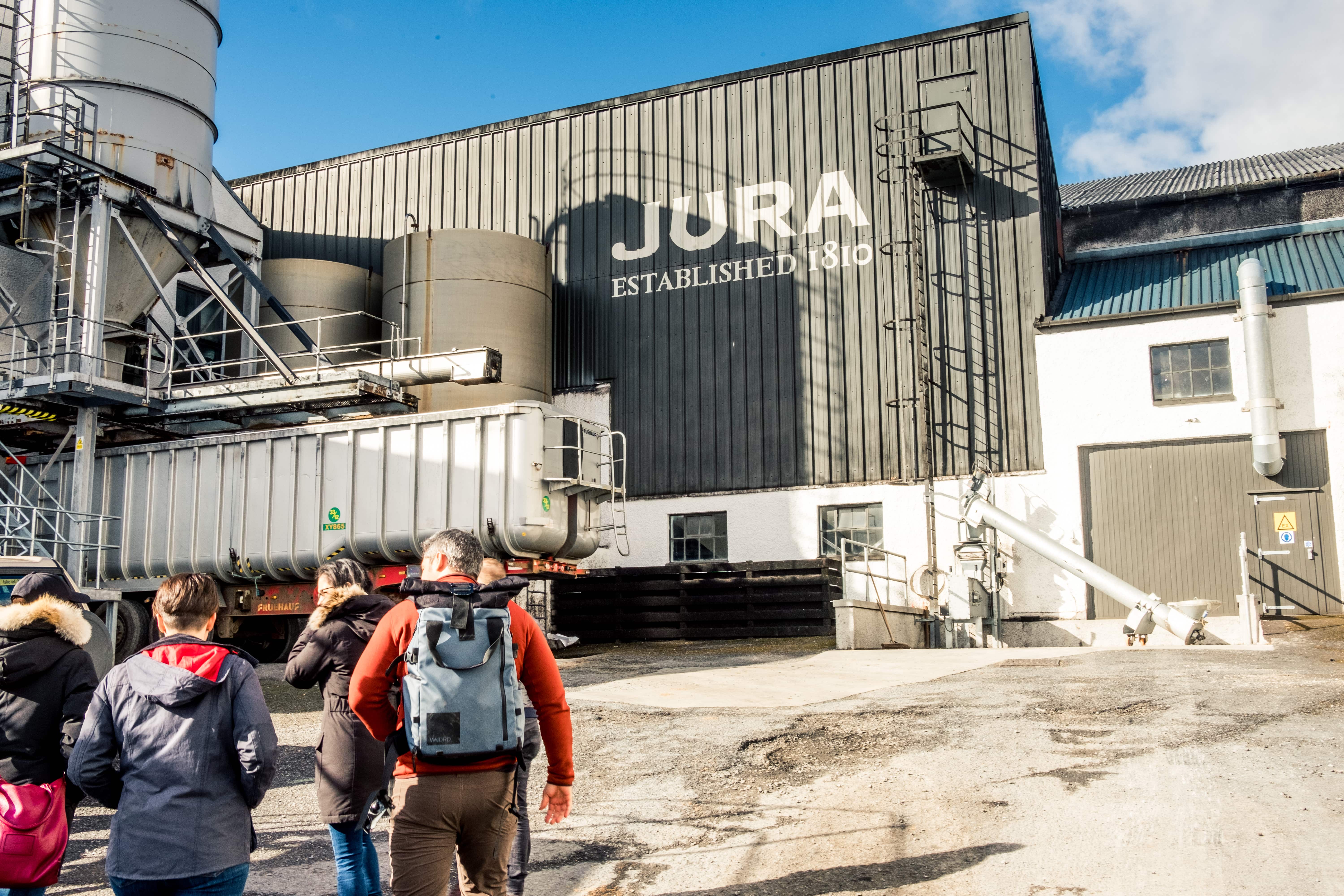 The Jura Distillery was rebuilt with the purpose of producing a lighter, sweeter and more elegant ‘Highland’ whisky unlike the peaty Islay-like malts they were making. A half-mile-wide stretch of water, The Sound of Islay, is all that separates the island of Jura and Islay so it is of little surprise that whisky distilled in the original Jura Distillery bore similar characteristics to those made in neighboring Islay.

Jura Distillery was the first licensed distillery on the island, established in 1810. However illicit whisky making had already been taking place there for many years before. In 1901 the production of whisky at the site came to halt due to a dispute between the licensee and the landlords.

It seemed that whisky-making would never return to Jura, but then, in the late 1950’s, two landowners with estates on the island – Robin Fletcher and Alex Riley-Smith – decided that something should be done to try to stem, and even reverse, depopulation by providing a new source of employment.

They decided upon constructing a brand new distillery. Together with Leith blender and bottlers Charles Mackinlay & Co. they recruited the designer of Tullibardine Distillery, William Delmé-Evans. The manager’s accommodation and the old cooperage were all that remained of the previous distillery with the rest being demolished to make way for brand new buildings. The decision to distill a ‘Highland-style’ single malt was a commercial one as they thought that they’d have a wider appeal compared to the heavily peated drams that Islay was known for producing. 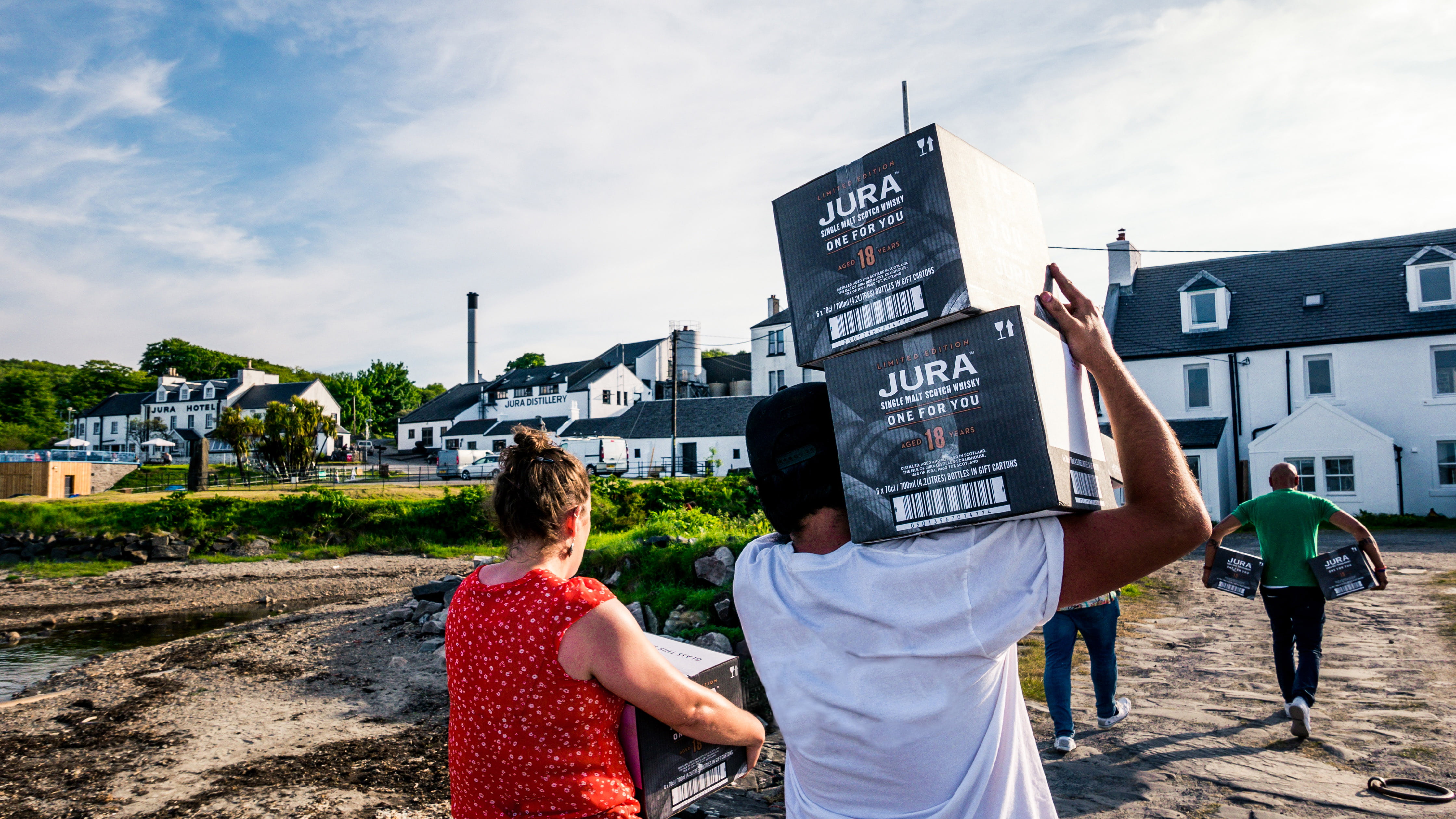 Discussing the most recent changes to Jura expressions last year, Kirsteen Beeston – Global Head Of Brand for Jura – explains that “We didn’t enter into the changes lightly, and the new range has been two to three years in the making. Jura has been performing very well over the last five years, but we were keen to grow it ahead of the rest of the single malt category. Jura has amazing potential, and while it has been holding its own in the global rankings, we felt it had far more scope”.

Beetson then goes onto add that “Previously, the Jura range had some peated and some non-peated expressions. The portfolio was fragmented. Some of the new expressions give coffee and molasses flavours rather than smoke, so people who liked unpeated bottlings such as Origin will certainly find something to enjoy, but there’s also plenty for lovers of the previous peated Superstition expression.

The Island of Jura is known for having a population of just 200 people and 5,000 deer with one road and only one pub! Although it’s only 60 miles from the mainland of Scotland it can feel much further. With some of the most beautiful surroundings in the whole of Scotland it can be breathtaking. The distinct micro-climate as well as the wild waters (The Royal Navy considers it to be one of the most treacherous stretches of water in the British Isles), the island can be a very tough place to distill and ship whisky from, but Jura make it work – very very well. 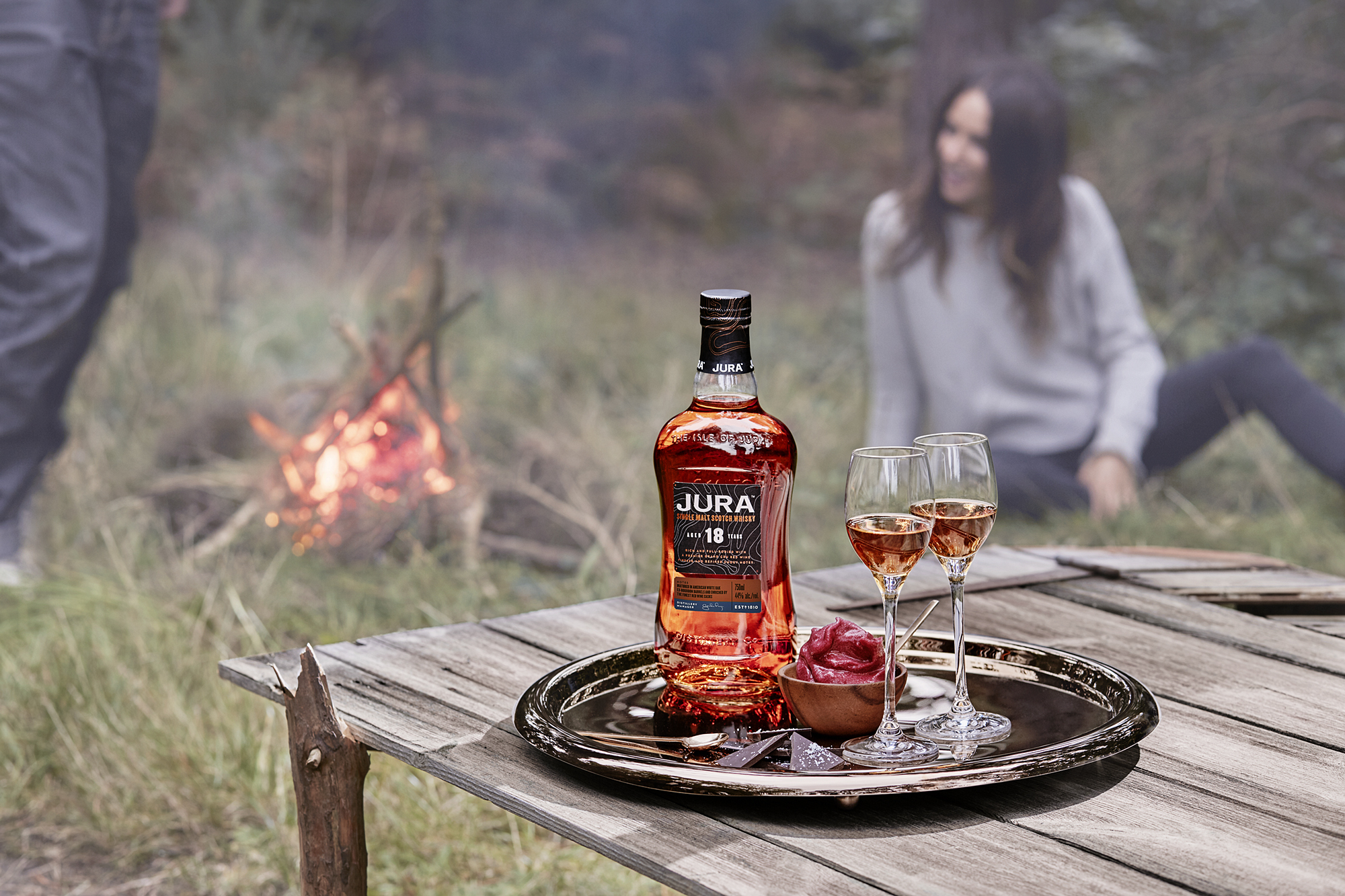