The latest edition to the Spot Whiskey series, Gold Spot 9 Year Old 135th Anniversary, is available to shop at The Whisky Shop today via priority access! 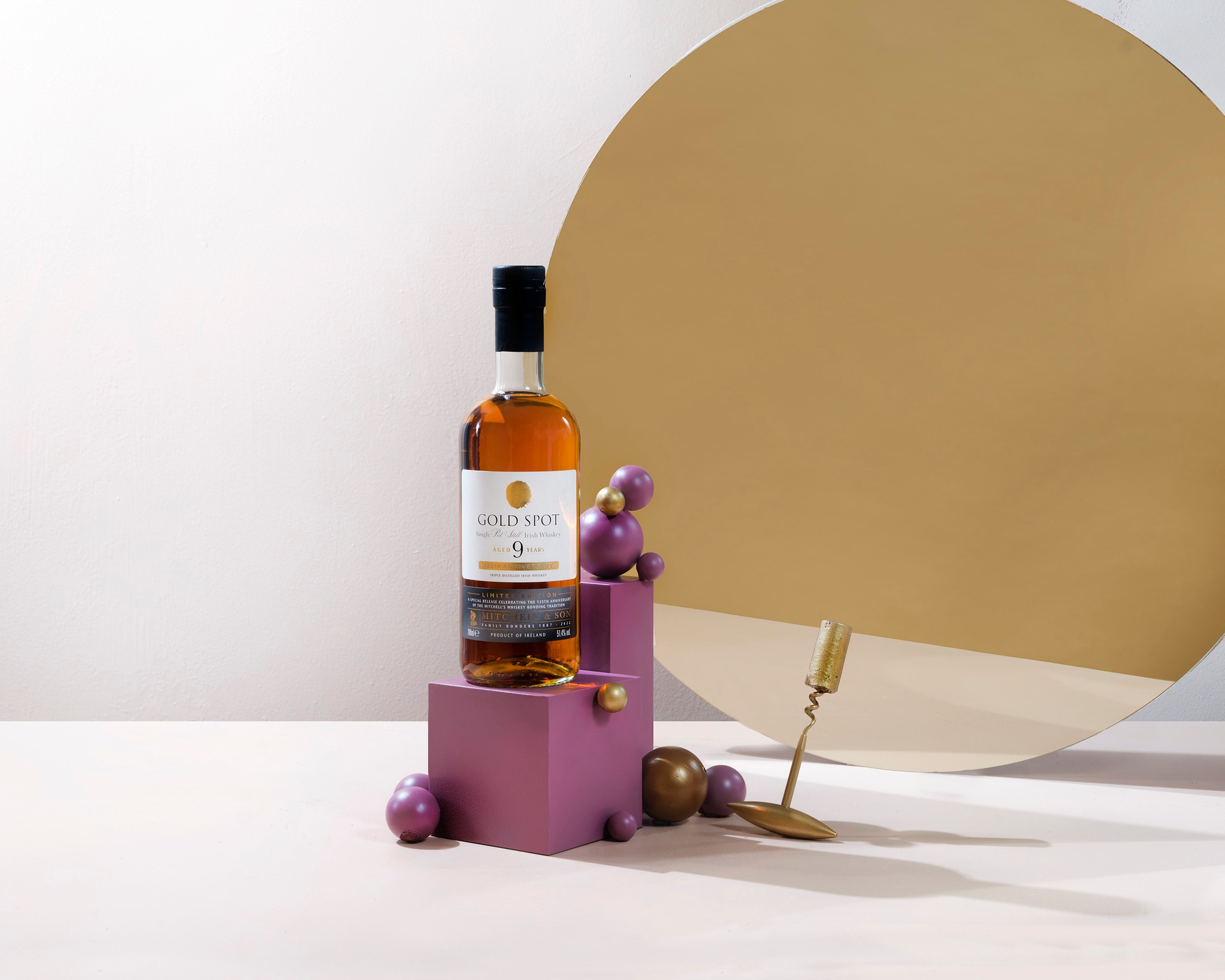 The family business started out as a highly successful confectionary store in the 1800s - so successful, in fact, that they were given royal warrants and named "Confectioner to Her Majesty." However, in 1887, the family made the venture into whiskey bonding. Their expressions were matured in fortified wine casks in underground cellars in Dublin.  Today, the family are renowned as some of the finest whisky bonders there has ever been.

Gold Spot spent at least nine years maturing in a combination of bourbon barrels, sherry butts, Bordeaux wine casks, and Port pipes. It has been bottled at a robust 51.4% abv. It is available to purchase here today at The Whisky Shop for £140 via priority access. The expression will go on general sale tomorrow, Wednesday 20th July, at 12pm.

The nose has peach, dark berries, and vanilla. The palate is sweet with toasted oak and baking spices before a spicy, lingering, and sumptuous finish.

If you're desperate to get a hold of other exceptional releases like this, the best way to do so is by joining The W Club. Members will receive priority access to our most in-demand bottles which gives them the best possible chance of securing one of our rare bottles. On top of this, by joining The W Club you will have priority access to a number of our upcoming in-demand releases, as well as access to W Club exclusive discounts and bottlings.

Join The W Club today to receive priority access to other limited releases!