The result is a more complex, darker, rich expression of Jack Daniel’s that will fast become your go-to whiskey for those nights when you simply need to unwind.

So what did we think of Jack Daniel’s Single Barrel?

Nose: Firstly, there’s that familiar sweetness which is prominent in all Jack Daniel’s whiskies, most notably the Old No.7 – vanilla, caramel, almond – it’s smooth on the nose and very inviting.

Palate: Again, the first thing to hit is that sweet iconic Jack flavour, this is then joined by a woodier, oaky character, which gives this whiskey tremendous depth. It’s incredibly smooth and rich whiskey – I am tempted to use the word “creamy”.

Finish: The finish is again smooth and lingers pleasantly on the palate, allowing time for appreciation.

We are big fans of Jack Daniels Single Barrel, for the price (£50.00) it is a wonderful American whiskey which is easy to drink and enjoy. If you are a fan of the classic Old No.7, then you really need to try Single Barrel – it will become the talking point of your collection. 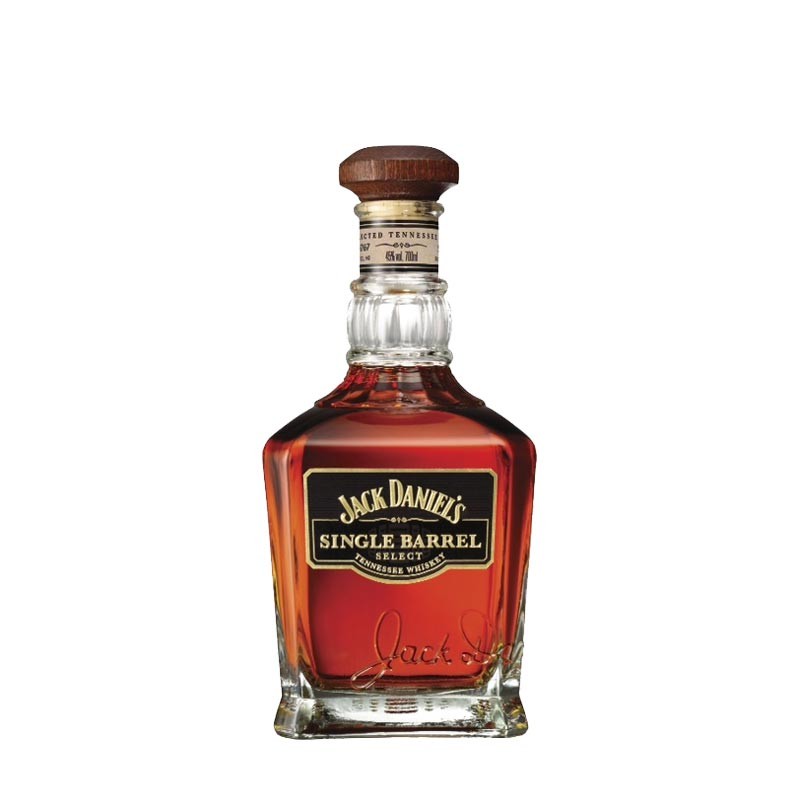