In a week where a notable high street bakery bucked the trend and released a vegan sausage roll, getting a certain TV personality irate, there’s been a whole lot going on in the whisky industry.

Lakes Distillery Production Due To Expand

The Lakes Distillery, based in Cumbria, are continuing the quest to establish their whisky as a “global luxury brand”.

Seeing rapid growth since the distillery began production in 2014 they’re now at full capacity. In order to continue their growth and reach new heights The Lakes Distillery is due to almost double their capacity from 230,000 litres of pure alcohol per year to between 400,000-450,000 litres.

Installing eight new washbacks means the distillery can increase output without sacrificing the quality and character of their liquids.

Tullibardine Have A Record Year With International Acclaim

2018 was a year to remember for Tullibardine as they scooped a whopping 18 awards in the UK, USA and Asia.

Tullibardine will be looking to build on this in 2019 and we wish them every success. 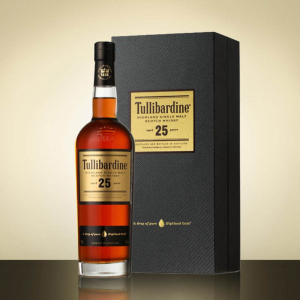 Diageo will be piloting a new Amazon Alexa Skill to bring the experience of drinking Scotch, namely their Talisker brand, into the homes of consumers.

The aim of the skill is to educate users on tasting whisky, particularly specific bottles; Talisker Skye, Talisker Storm or Talisker 10-year-old Single Malt . The skill will take the user on a journey to understand the richness and complexity of Talisker. Users will then be invited to ask more about the story of Talisker or flavours that they’d like to try in future. 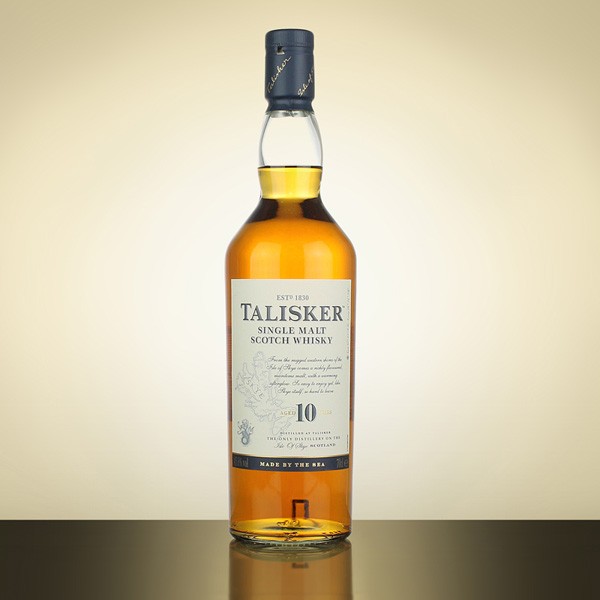 Industry magazine Drinks International recently released their 2019 Brands Report where bartenders have named Monkey Shoulder both the trendiest and the best-selling scotch whisky of last year.

Another trend is also evident as whisky blends made up just 40% of the best-selling Scotch whiskies. Hamish Smith, editor of the Brands Report, says "When we started polling, this list was dominated by blends, where now it is single malts. Monkey Shoulder has capitalised”. 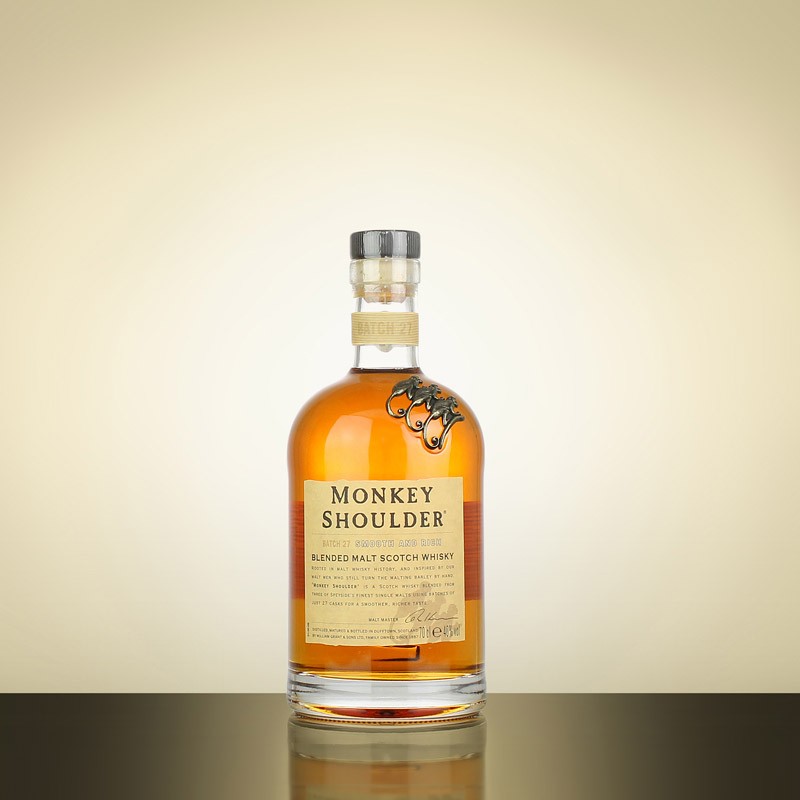 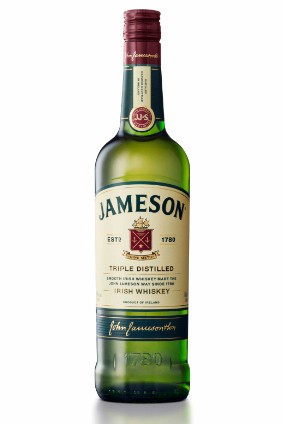 Aimed at giving Jameson Irish Whisky a more “timeless and cohesive look”, a revamped bottle design has been unveiled.

With an ever-growing popularity in Irish Whiskey, Jameson are keen to differentiate themselves with this subtle change in bottle shape and labeling. Pernod Ricard has said its overhauled Jameson bottle has a new base that makes it more "memorable" for bartenders to hold. Other design changes include a new label printed on textured paper. Pernod said the label is applied using pressure-sensitive label technology that allows for split labels and a more premium finish.

Initially being rolled out in Ireland this month a larger release worldwide will be rolled out ahead of St. Patrick’s Day on 17th March rolling out across Jameson Caskmates, Jameson Black Barrel and Jameson Crested throughout 2019.

Today marks the annual blind-tasting competition at our Bath Store exclusively for W Club members. Lead by store manager Tom Bazzard, this is going to be a fantastic evening. The competition is currently sold-out with more in-store tastings being announced very soon.

Tomorrow we have a fantastic W Club tasting in Manchester with the brilliant Phil Dwyer and next Friday W Club tastings will be taking place in Oxford and Norwich. If you’re interested in joining the W Club or would like to see more tastings either click here or get in touch with your local store.

Check out a selection of our newer releases. Our full range can be found here