This week has certainly be an eventful one, especially at Westminster on Wednesday night. The Prime Minister then had to wait to address the nation due to the football going to extra-time. Only in Britain!

There's also been some news in the whisky industry, take a look below as we round up the biggest stories of the week.

Japanese distiller Suntory is due to release a new blend featuring whisky from the Suntory distilleries in Scotland, Ireland, USA, Canada and Japan.

The new blend – Suntory Ao – is named after the colour blue in Japanese and represents the sea.

According to Suntory the blend offers a sweet, wonderful aroma and a mature, full-bodied taste with a slightly smoky finish. It will be bottled at 43% ABV and will initially be available in Japan this April.

US Growth In Spirits Beats Wine And Beer 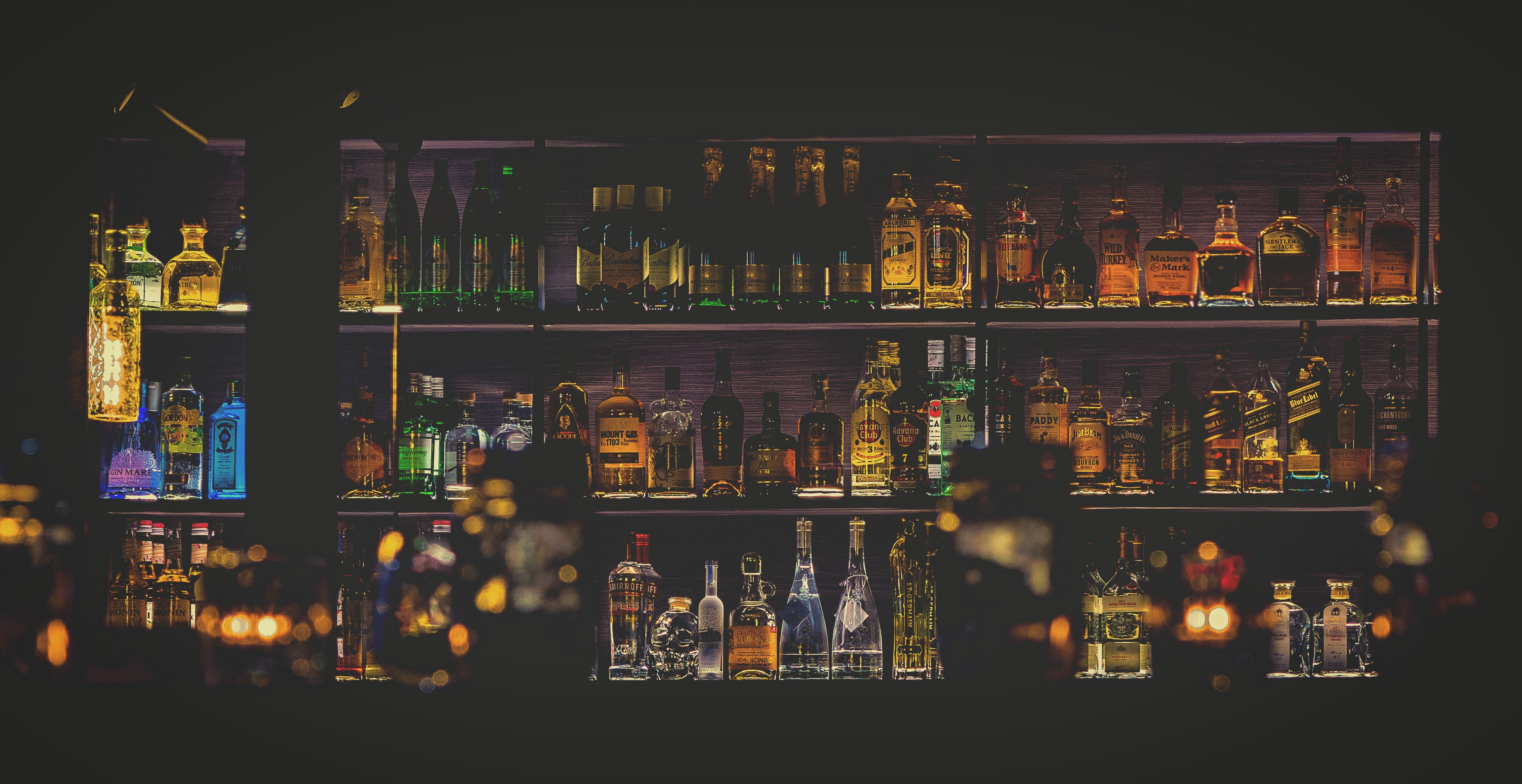 According to IWSR Drinks Market Analysis US consumers, in 2018, purchased over 230 million nine-litre cases of distilled spirits giving an increase of 1.9%, with whisky driving tis growth. Whisky itself seen growth of 4.1%.

Wine purchases in the US grew by 0.4% whereas beer purchases which dominate the US market was by by1.5%.

Could this be the start of a trend? 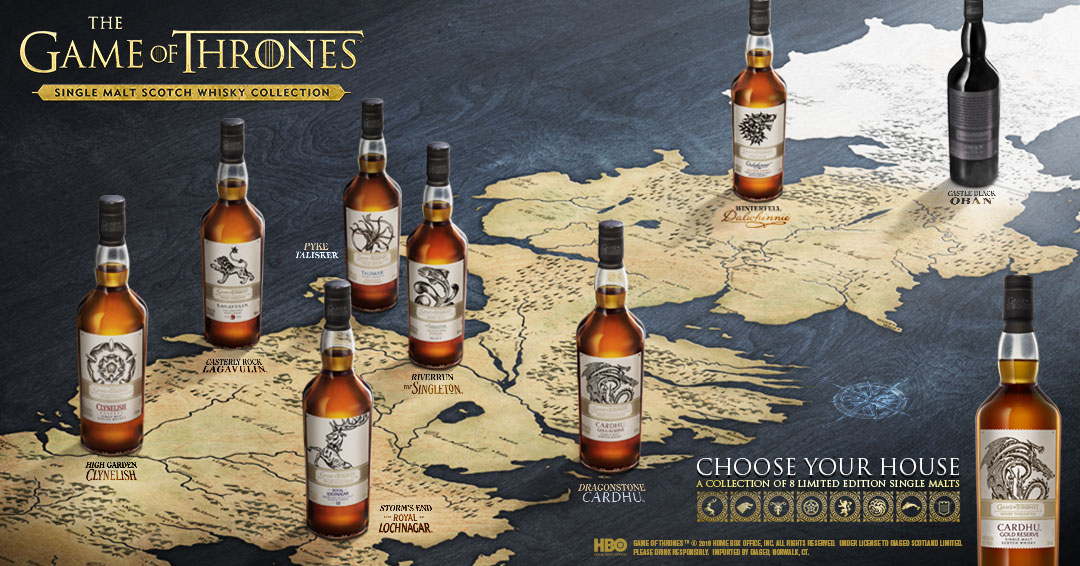 With the final season of Game of Thrones coming in April this year, HBO & Diageo have brought together eight single malts, one for each of the iconic Houses of Westeros as well as one for the Night’s Watch.

Each of the eight whiskies from the limited edition collection are from a different distiller and four expressions in the collection feature completely new liquid bottled especially for the series with the Royal Lochnagar 12 Year Old and Cardhu Gold Reserve rebottled and available in the US for the first time. Take a look at the full collection here.

We had some fantastic tastings in Manchester and Bath last week. Take a look at some of the action from both events.

With next week being Burns Night we have some brilliant tasting events taking place in our stores.

Our Manchester and Trentham events are open to the public with details below:

If you're interested in attending call 01782 644483, email trentham@whiskyshop.com or pop into the store.

£20pp and tasting the following whiskies:

If you're interested in attending call 0161 832 6110, email manchester@whiskyshop.com or pop into the store.

Check out a selection of our newer releases. Our full range can be found here