You know how much we love a roadshow here at The Whisky Shop - so you'll be glad to hear we have another one on the way! 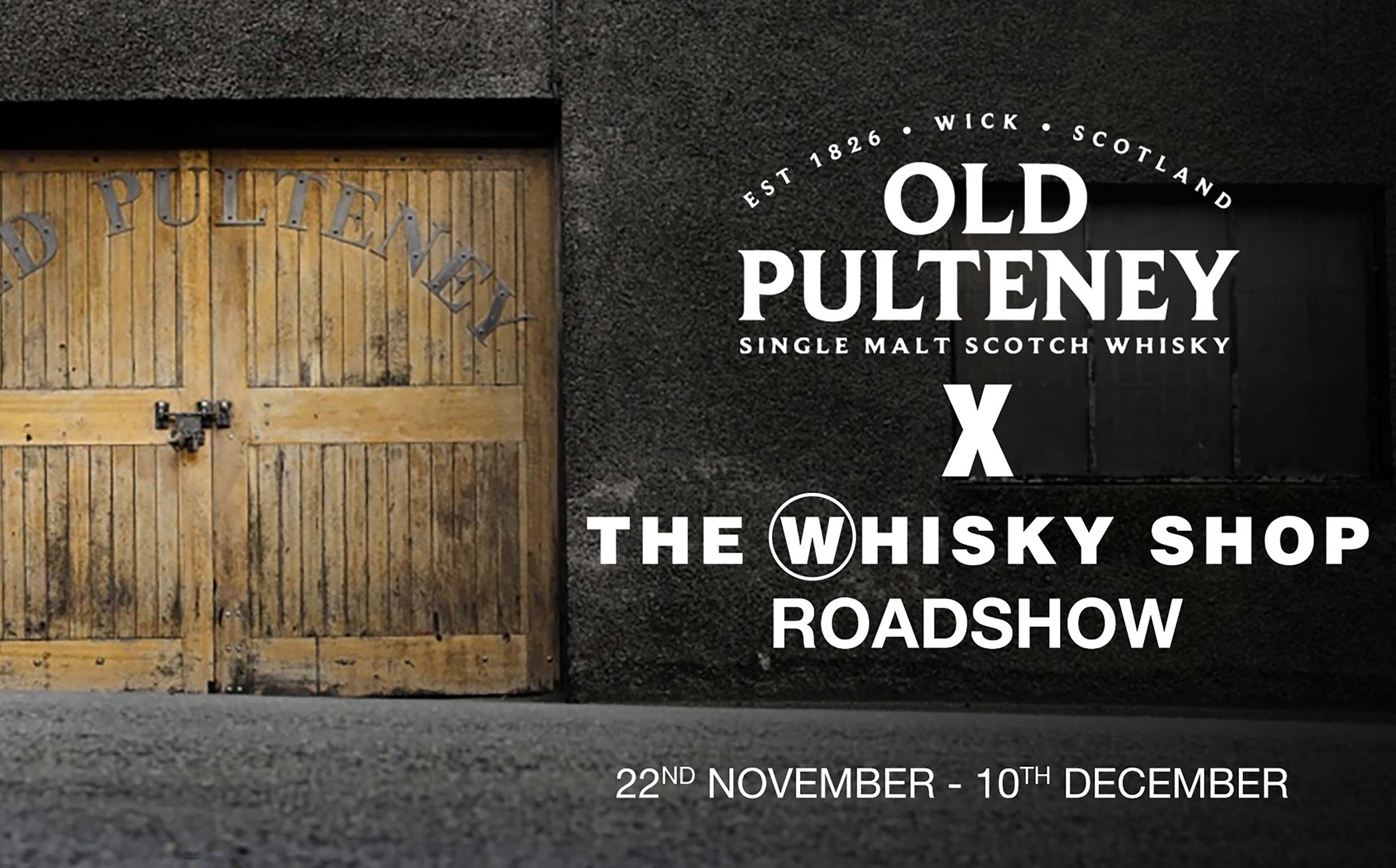 Tickets are available to buy here today. Tickets are £25, or £20 for members of The W Club. Attendees will receive 10% off of bottles from the Old Pulteney range that are tasted on the night. On top of this, anyone who purchases one of these bottles at the event will be entered into a prize draw to win an Old Pulteney hamper which will include 2 bottles of Distillery Hand Fills signed by Distillery Manager Malcolm Waring.

The expressions that will be tasted at these events are: 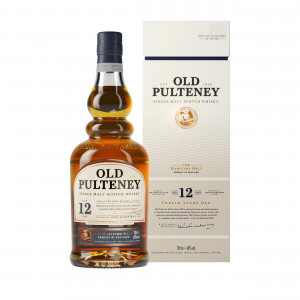 Known as the Maritime Malt, the distillery location is key. The taste is a result of a unique wash still and the bottle reflects the maritime association and unique still shape. Wholly matured in air dried hand selected ex-bourbon casks, mostly first fill American oak, there is a suggestion of sea air on the nose of the 12 year old. 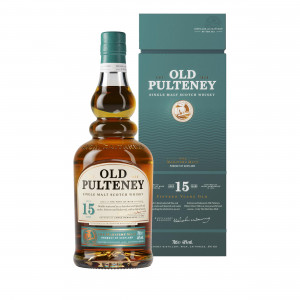 This 15 year old from Old Pulteney is one of the most balanced single malts in the range. Matured in American oak ex-bourbon casks and finished in Spanish oak, spice and sweetness combines with the refreshing coastal notes for which Old Pulteney is famed. 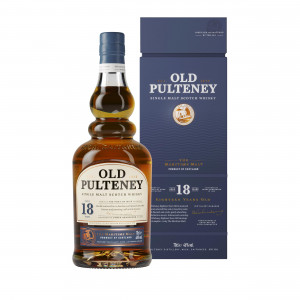 This 18 year old from Old Pulteney has been matured in American oak ex-bourbon barrels and then finished in Spanish oak, bringing a spicy dried fruits influence to the character of the famously maritime malt. 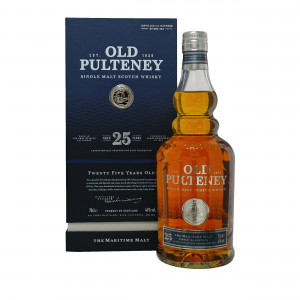 This Highland single malt has been distilled at Old Puteney in Wick on the Caithness coast and has spent a total of 25 years maturing by the sea, taking on the unique qualities that lend Old Pulteney the title of "The Maritime Malt." This expression began life in American oak before being finished in Spanish oak and bottled at 46% abv. 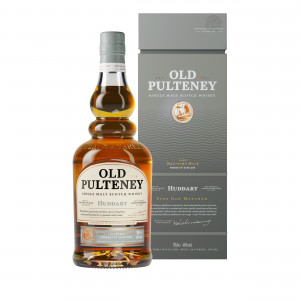 Inspired by the award-winning Old Pulteney 1989, this Highland single malt is matured in American oak ex-bourbon barrels and finished in ex-peated malt casks for a uniquely smoky take on 'The Maritime Malt'. This expression is named for the distillery's location in Huddart Street and Captain Joseph Huddart who provided maps and charts to the British Fisheries Society who were the builders of Pulteneytown and its harbour.

The Costal Series is a new collection of limited edition whiskies from Old Pulteney. This first expression is initially matured in ex-bourbon casks with a delightful finish in Pineau des Charentes casks, an iconic regional aperitif, hailing from the Charente-Maritime region on the oceanic southwest coast of France. A lighter, sweeter taste has been brought to the classic Maritime Malt.

We're very much looking forward to these events and hope to see as many of you there as possible!