What Grain is Bourbon Made From?

Our friends across the pond have a real knack for whiskey making. However, you may be wondering what makes bourbon so different to Scotch whisky and what exactly it is made of. We’re here to talk you all of this! 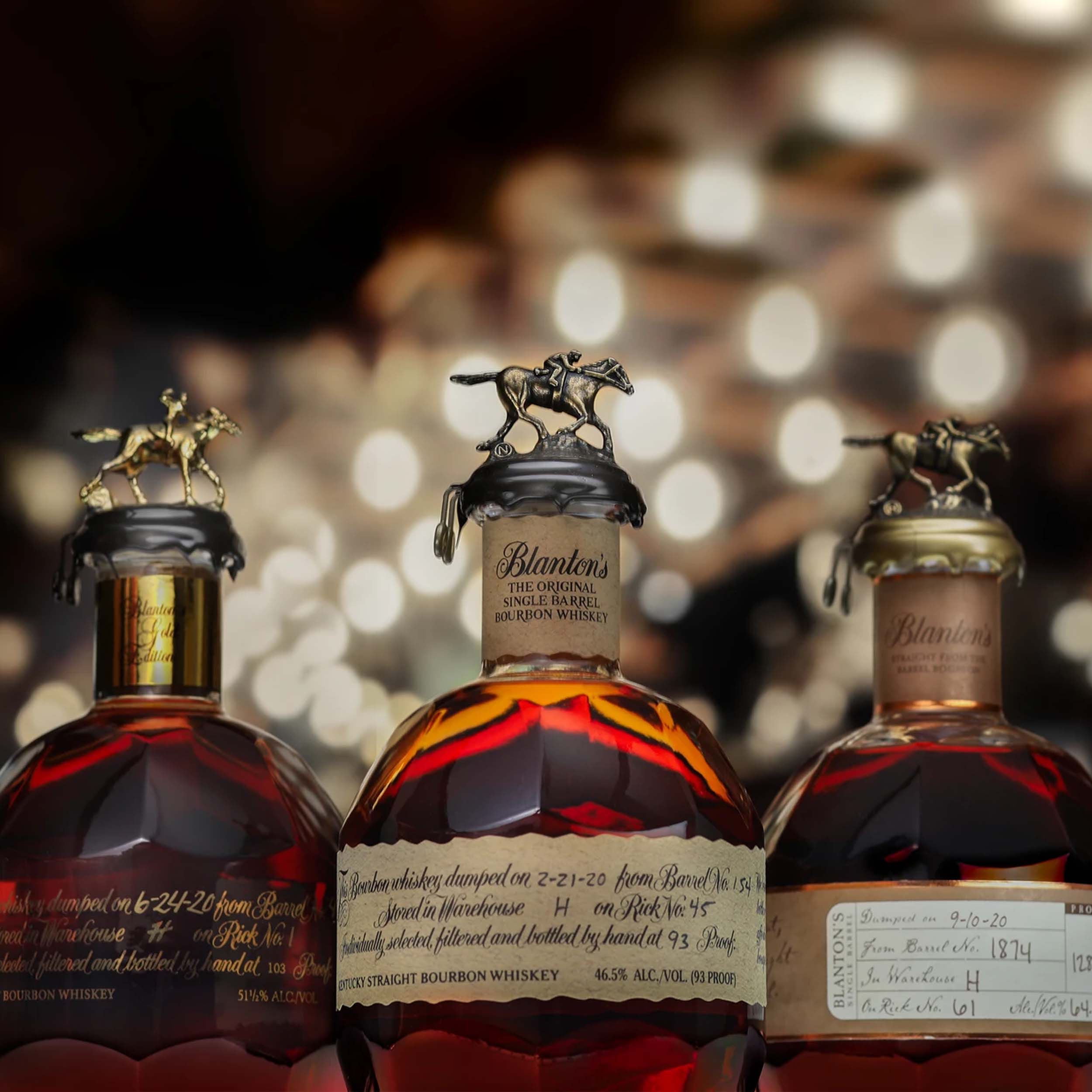 With such a wide range of whiskies out there, it can all get a bit confusing. Region, style, and country are all things we're keen to keep an eye out for as whisky connoisseurs - never mind getting into age statements, cask types, and specific distilleries! It's an industry where we all find ourselves learning more and more each day. To keep things as simple as possible, let's go through all the basics you need to know about bourbon - what bourbon is, what grain is bourbon made of, and how bourbon differs from Scotch whisky.

A bourbon is a type of whiskey in which the grain used is 51%-81% corn. The majority of bourbons sit somewhere around the 70% mark. Bourbons can be produced anywhere in the United States, though they are most commonly found in Kentucky.

Bourbons must mature in new charred white oak barrels. Once in these barrels, they must legally be aged for a minimum of two years, however, most bourbons tend to be aged for quite a bit longer than this. 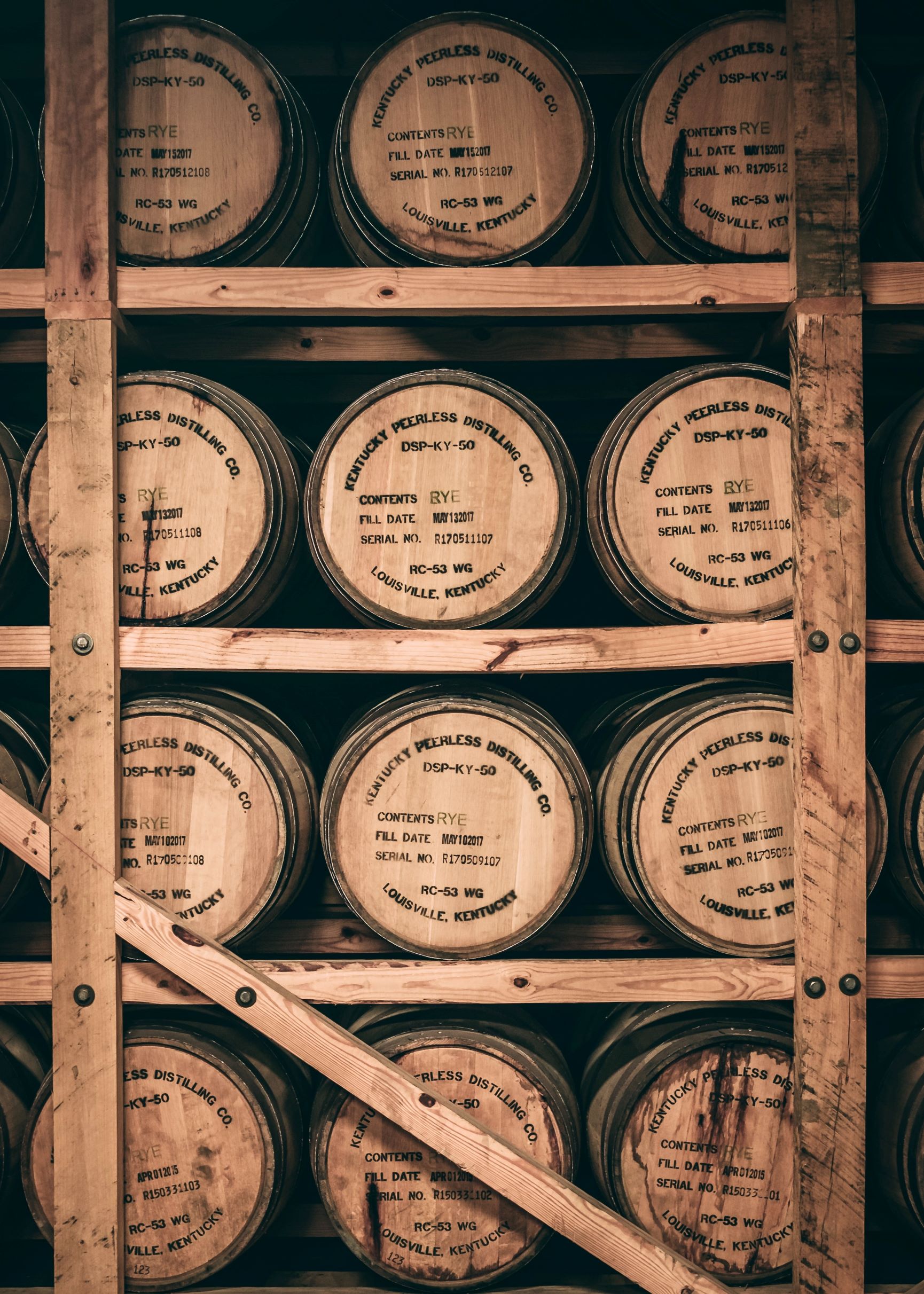 After a bourbon is matured and is ready to be bottled, nothing is allowed to be added to the expression except from water to lower the abv. Artificial colouring and/or flavouring is not allowed.

What grain is bourbon made from?

Bourbon can be made from a number of grains, however, at least 51% of this must be corn. Other grains, such as rye or malted barley, will still be used in a bourbon in order to add more intricate flavours to the expression. However, the primary ingredient in a bourbon legally must be corn.

How does bourbon differ from Scotch?

For starters, the ageing process is very different. Bourbon only needs to be matured for two years, whereas Scotch whisky has a legal minimum maturation period of three years. 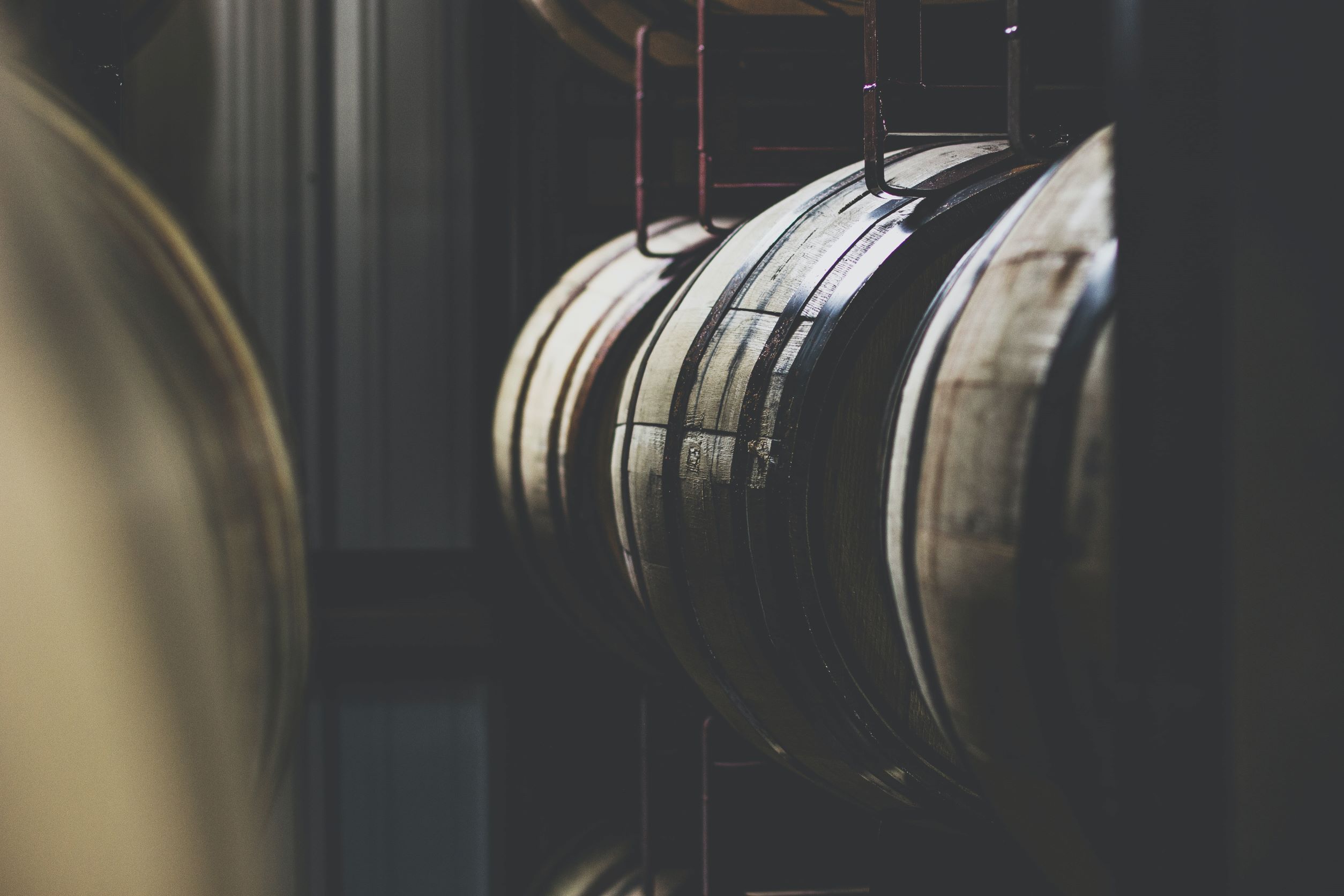 As highlighted above, bourbon must be made with corn making up at least 51% of the grain used. However, the primary ingredient in single malt Scotch is malted barley. These different grains make for very different expressions!

The fermentation process is different for these drams, too! Both bourbon and Scotch mature in column stills. However, in Scotland, stills usually come in pairs whereas bourbon is matured in a single column still.

While bourbon must be matured in new charred white oak barrels, Scotch whisky is matured in oak barrels that have already been used. Many experimental drams come out of Scotland due to the variety available in casks - we've seen drams that have been matured in rum casks, sherry casks, and, of course, bourbon barrels! However, as bourbon draws its flavour from brand new casks, the flavour extracted tends to be much richer and more powerful.

Despite bourbon and Scotch whisky being so different, we know that they're both unbelievable delicious spirits, completely versatile in their own right. Whether you prefer your whisky from bonnie Scotland or the good old U.S. of A., we've got something sure to tickle your fancy here at The Whisky Shop!

You can browse our full range of Scotch whisky and bourbons here today!