What Is Whisky Made Of?

For a drink of such complex flavours and character, the three core ingredients of whisky are very basic. They are water, barley and yeast. It is what is done to these ingredients and how they are sourced that makes the process of making whisky so special. The distillation and maturation processes can totally transform the flavour of a whisky.

Scotland is famed for its bad weather; however, this high volume of rainfall has blessed Scotland with some of the purest waters in the world. This is a very important element of good whisky. Many distilleries in Scotland draw their water from rivers and lochs situated nearby.

Water is used several times during the whisky making process, each time contributing to the taste of the overall process, so it is vital that the water is of the highest quality. The water is used to wash the barley before the fermentation process begins and it is subsequently used in every part of the distillation process. Therefore, it must be clean, soft, and free from pollutants and chemicals.

The water itself has a slight impact on the taste of whisky. For example, water from Speyside tends to make very smooth and sweet whisky and water from the Highlands tends to create subtle floral hints in whiskies. On the opposite end of the spectrum, water from Islay adds a peaty and briny effect to whiskies. 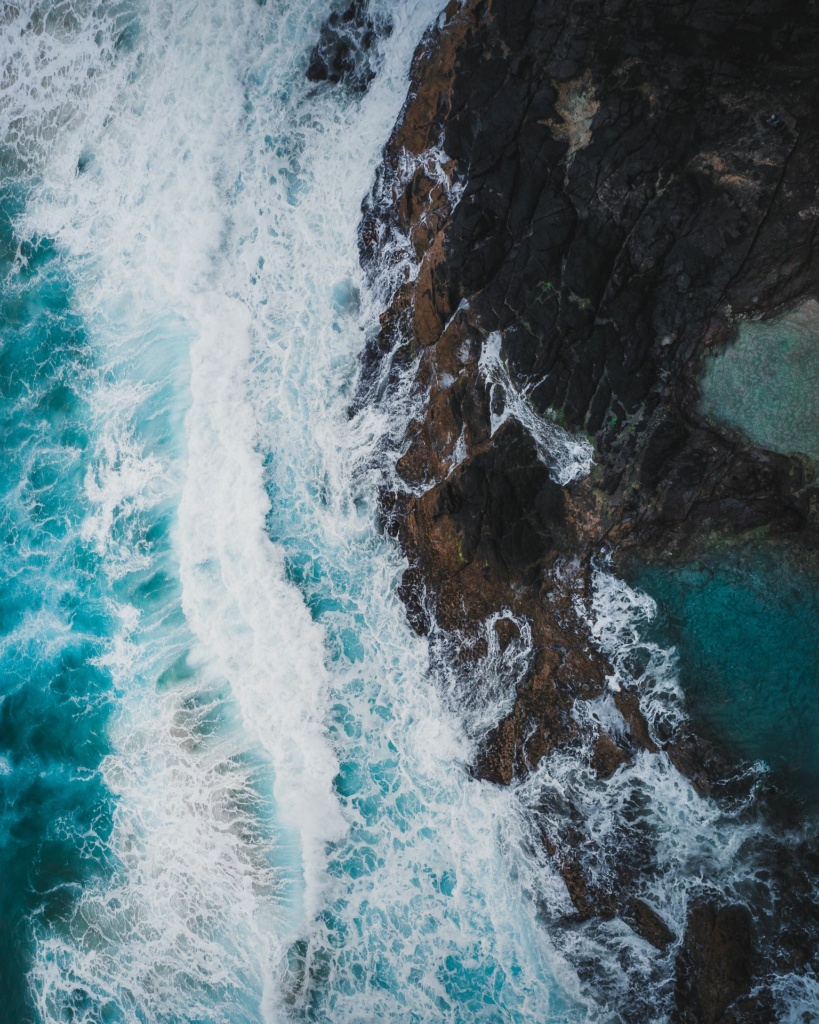 Barley is a crop that is well suited to the climate in Scotland. It is the seed of the barley that is the main ingredient used to create the whisky. These seeds are soaked in warm water for a few days before being spread out on the floor of a malting house. This activates the germination process. The aim of this process is to transform the starch in the barley into sugar which will then turn into alcohol during the fermentation process.

Once the seeds start to shoot the germination is stopped by drying the seeds in a kiln. If a distillery decides to use peat to heat the kiln, then this can contribute to the smoky taste that many Scottish whiskies are renowned for.

Once complete the barley, or malt as it is known at this stage, is ground down with husks and debris removed. The quality of the barley is very important to the quality of whisky that is produced.

Traditionally, it was the distillery owner who would select which barley was used to create their whisky, but nowadays distilleries generally look for a supply of barley that yields a high volume of soluble sugar.

Yeast is used to start the fermentation process which turns the natural sugars in the malt into alcohol. Again, the yeast used is vital to the creation and quality of the final product. You don’t taste the yeast in a finished whisky; however, we wouldn’t have any without it.

While not a necessary ingredient in whisky, certain brands will use caramel colouring in order to make the spirit the desired colour of the brand. However, this colouring has no impact on flavour and is added purely for aesthetic purposes.

Why do whiskies taste so different when there are only three ingredients?

A good question! As previously noted, the water and barley that are used can have an impact on a whisky’s taste. However, most of a whisky’s taste comes from the distillation and maturation processes, rather than the ingredients themselves.

The material and style of the stills used in the distillation process will have an impact on the flavour of a whisky. Every distillery will use different sizes of pot stills or column stills which help them to create their own distinct taste.

Certain distilleries will triple distil their whiskies. This is often done to create a smoother expression that goes down easily and has a gentle finish. There is an argument that triple-distillation has a negative impact on whisky as it can come at the cost of losing some of the more complex flavours found in a dram.

However, many Irish whiskies, such as Jameson and Redbreast, use a triple-distillation process and continue to be highly successful and renowned whisky brands across the world.

The maturation process is responsible for creating most of the flavours that you will taste in a whisky. This is largely down to the type of oak cask that is used, as well as the size of the cask and the length of time that the whisky spends in the cask.

The most popular casks are American Oak bourbon barrels. Around 90% of all whisky is matured in a bourbon barrel. These casks provide a sweet vanilla taste with hints of toffee and coconut.

Sherry casks are the second most popular casks, renowned for the sweet and spicy notes that come from them. Sherry casks tend to impart a particularly dark colour to a whisky.

Other less popular casks include port casks, wine casks, madeira casks and rum casks. These casks are often used to finish a whisky that has already spent years maturing in either a bourbon or sherry cask.

The size of a cask also has a huge impact on the flavour a whisky will take on. The smaller the cask, the stronger the flavour will be. Due to the small surface area, the easier it is for the liquid inside to absorb the flavours from the cask.

Finally, the length of the maturation period will have a significant impact on the final product. The longer that the spirit spends in the cask extracting its flavours, the more powerful these flavours will be. The length of time whisky spends in a cask will also have an impact on its colour.

So, there you go! Three simple ingredients that, when combined, make our favourite drink. However, every whisky tastes vastly different despite them all being made from these three core ingredients. Most of the distinct flavours come out to play during the distillation and maturation processes. If you’re interested in learning more about the whisky making process, why not read our article What is Whisky Made Of?