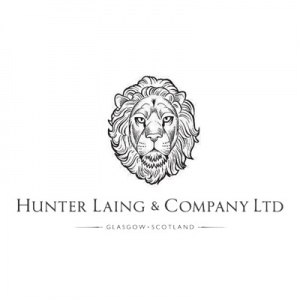 Stewart Laing started out in the whisky industry at Bruichladdich distillery before joining his father’s blending and bottling company, Douglas Laing & Co., accompanying him on sales trips to the firm’s key blended Scotch markets in South America and Asia. When his father died in 1982, Stewart and his brother Fred took over the family business, running the company together until 2013.

Hunter Laing & Co. have a portfolio of single cask brands including The Old Malt Cask, Platinum Old & Rare Selection, The First Editions, Distiller’s Art, and Hepburn’s Choice, alongside The Sovereign single grain range, blends including Highland Journey, Islay Journey, and House of Peers, and even the Kill Devil series of single cask aged rum. In 2018 the firm achieved a long-held ambition to create Islay’s ninth distillery with the building of Ardnahoe distillery, which opened the following year. With Stewart, Andrew and Scott at the helm, Ardnahoe is a wholly family-owned distillery.