Skip to Content
We're Open!Click for coronavirus updates Free UK DeliveryAvailable on orders over £99 We ship to the USA & EUSecure worldwide delivery to 50+ countries 4.7/5 Feefo RatingReviewed by 3000+ customers 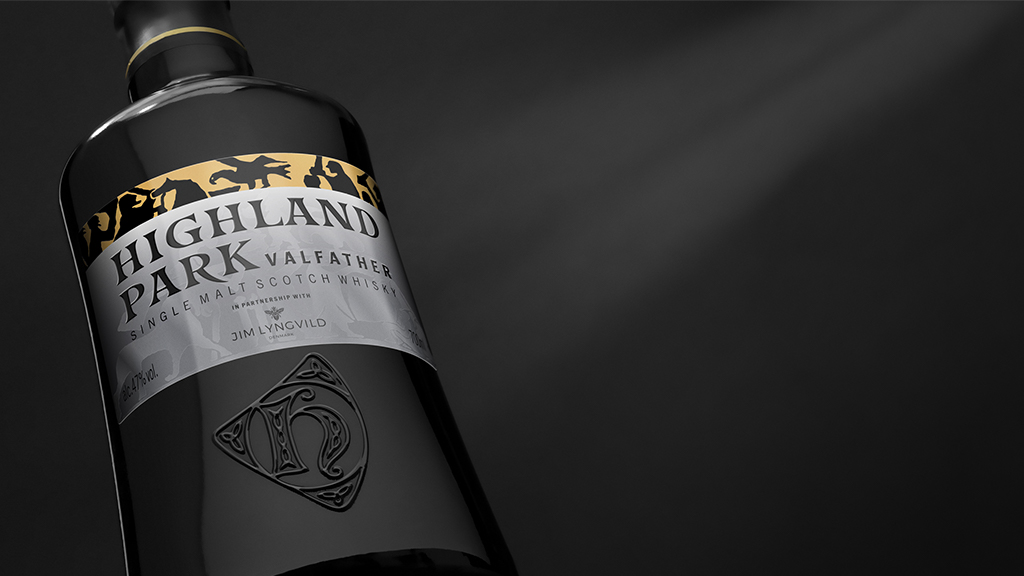 Highland Park Valfather is the third and final release in the acclaimed Viking Legend series from the Orkney distillery. Celebrating the island’s 600 years of Norse rule, this limited edition series was created in collaboration with Danish desinger, and true Viking soul, Jim Lyngvild, with each of the whiskies hand-selected by Master Whisky Maker Gordon Motion. 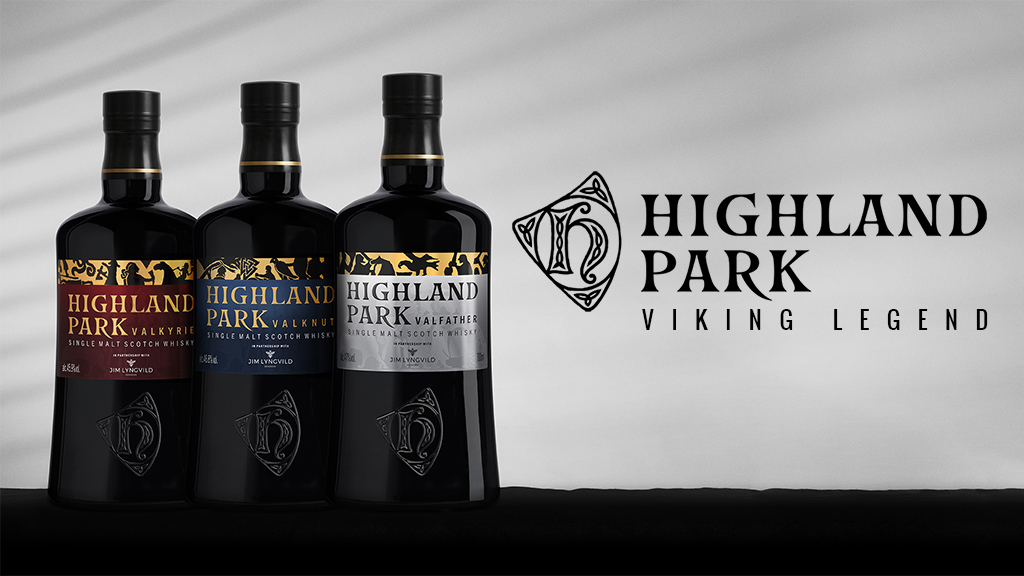 Beginning with Highland Park Valkyrie in 2017, the Viking Legend series has explored the great Norse legends. Beginning with the Valkyries, the spirits that had the power to choose which Viking warriors would die in battle and be taken to join the army of the god Odin, the series continued with Valknut, the symbol that would be placed upon the fallen warriors. This final release honours the god Odin himself, taking one of his many names, Valfather translates as ‘father of the slain’ or ‘father of all’.