Although its long-held claim to the crown as Islay’s smokiest whisky may be over, Ardbeg Distillery still undoubtedly produces one of the peatiest and also sweetest whiskies to hail from the Queen of the Hebrides.

Heavily plated malt from Port Ellen, combined with long fermentation times, and use of a purifier pipe combine to produce a whisky that is at once citrus sweet and clean, oily in texture, and bursting with tarry smoke flavour. Located on Islay’s southern coast, the distillery was founded in 1815; it was intermittently mothballed from 1981 to 1989, then again in 1996, before being rescued by Glenmorangie and going on to gain cult status.

In 2011, Ardbeg made history by being the first whisky to go to space. 20 vials of Ardbeg and wood particles were sent to the International Space Station to see how this would impact the maturation process. The vials returned to earth in 2014.
Ardbeg won World Whisky of the Year two years in a row in 2008 and 2009.
Ardbeg is a form of the Scottish Gaelic "An Àird Bheag" which means "The Small Promontory."

Ardbeg is one of the nine active distilleries on the island of Islay. Founded in 1815, Ardbeg has been producing whisky for over 200 years (albeit with a brief period of closure in the 1980s). Ardbeg is beloved by fans all across the globe for their peaty and surprisingly sweet expressions. 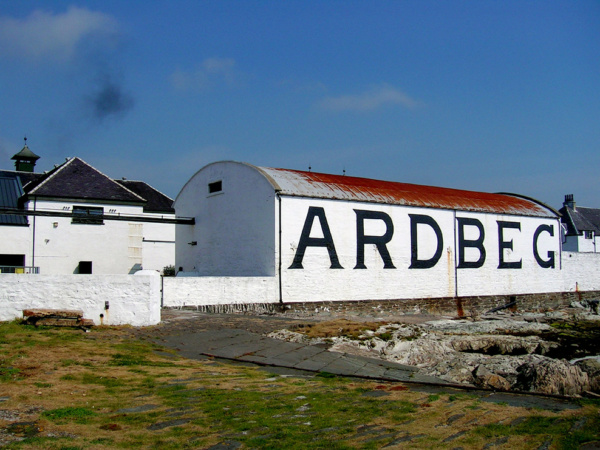 Ardbeg is known for flavours of... 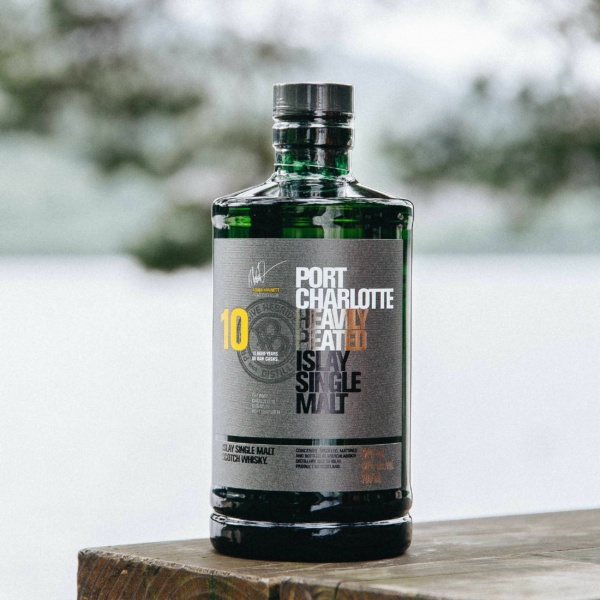 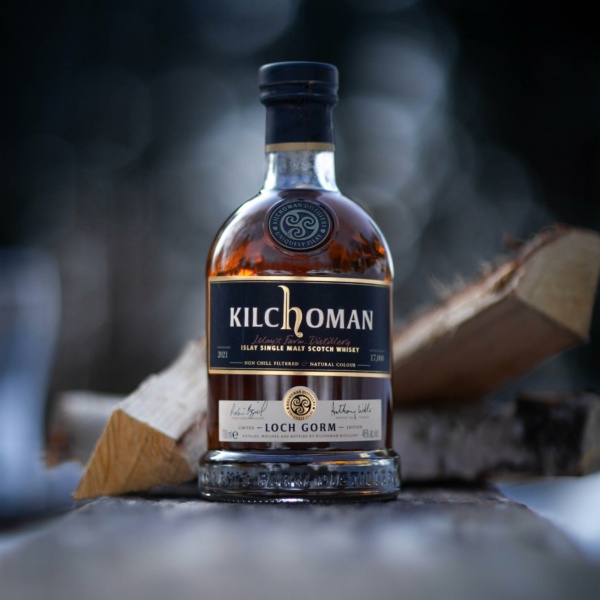 From barley to bottle, Kilchoman is the only distillery crafting single malt from barley grown and malted on Islay.