Benrinnes single malt, named after and supplied by the Speyside mountain at the foot of which it sits, is defined by its one-of-a-kind flavour. This means that it is incredibly attractive to blenders, and so has never become a single malt brand in its own right (although one official bottling was released in 1991). Luckily, owners Diageo have included Benrinnes in their popular Flora and Fauna range, and it can also be found as an independent bottling.

Benrinnes Distillery itself was originally founded on a different site in 1826, before moving to its current home in 1829. It is known for its unusual distillation method which employs three pairs of still to partially triple-distil the make, and runs this through traditional worm tubs. 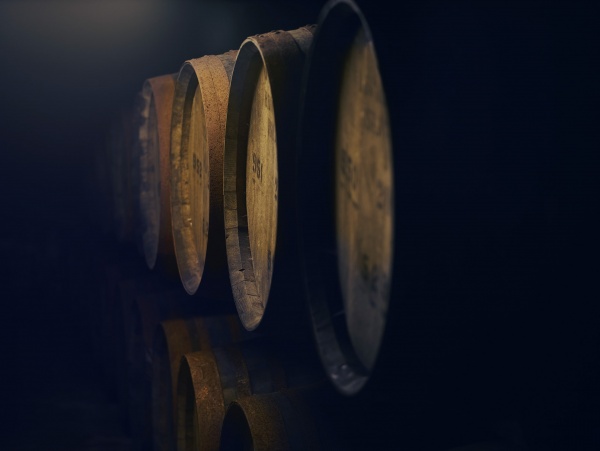 Despite how popular Benrinnes is amongst blenders, the distillery only released their first single malt in 1991. 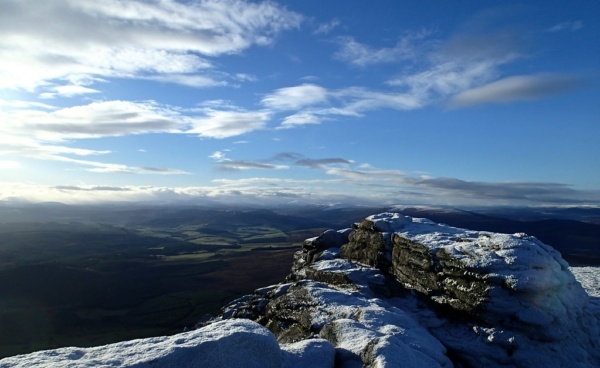 Benrinnes use water from springs on the mountain in their whiskies. 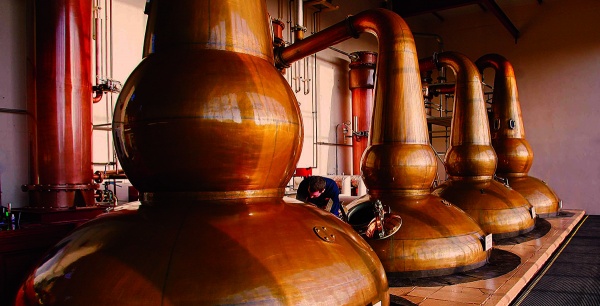 Benrinnes triple distilled their whisky up until 2007. 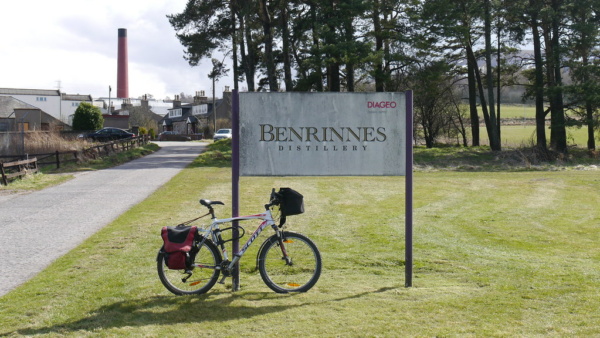 In 1824, the original Benrinnes distillery was built on – you guessed it – Ben Rinnes, the mountain from which the distillery takes its name. Unfortunately, the building was destroyed by a massive flood just five years later in 1829, however, a new building was built shortly after a couple of miles away from the original site. The distillery spent a over a century being passed from different owners before finally coming to find its current home, Diageo, in 1997.

Benrinnes is known for flavours of... 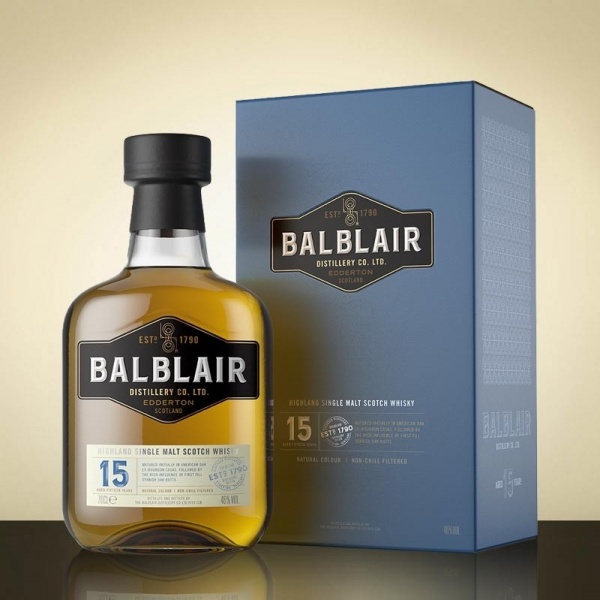 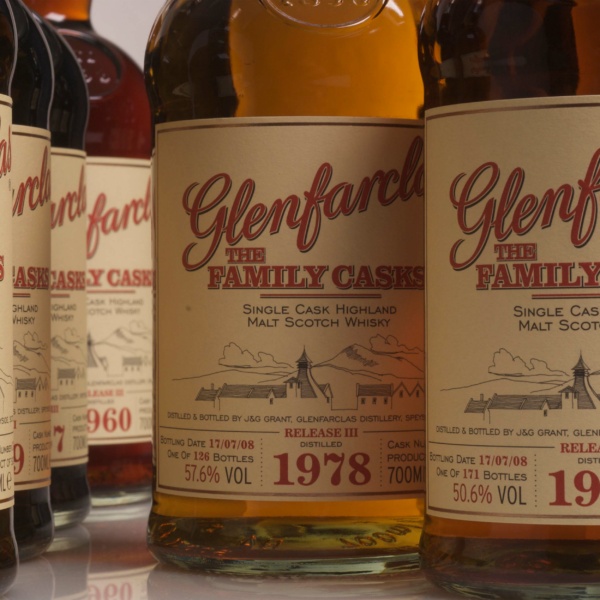