Bruichladdich is a distillery which combines a strong sense of tradition with a forward thinking and innovative attitude. This approach is hardly surprising given the distillery was founded in 1881 and went through a number of ownership changes before being shut down in 1994. It lay dormant until being purchased by a group of private investors and given a new lease of life when it re-opened in 2001.

In contrast to most other distilleries on Islay, Bruichladdich is made without peat. Their drams have a light, sweet, floral character that stands out from the bold, peaty expressions from other Islay distilleries. Every expression is made with the finest Scottish barley and Islay spring water, and is free from both artificial colouring and chill filtration. 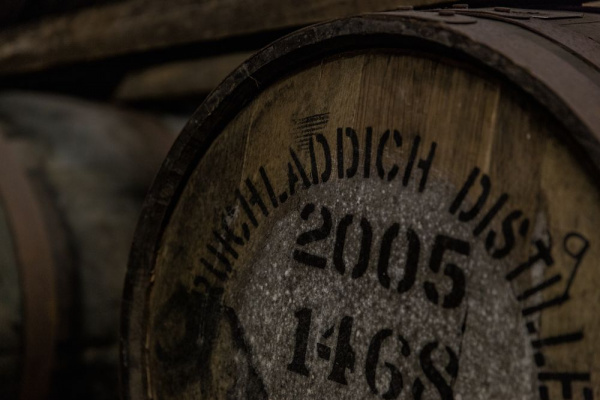 Bruichladdich is not the only expression produced at the distillery. Both Octomore and Port Charlotte are made here - both of which are much peatier than Bruichladdich whisky. 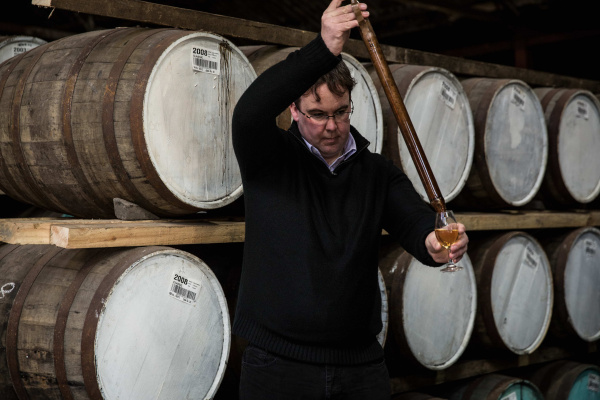 The name Bruichladdich is derived from the Gaelic Bruthach a'Chladaich which translates to Brae of the Shore. 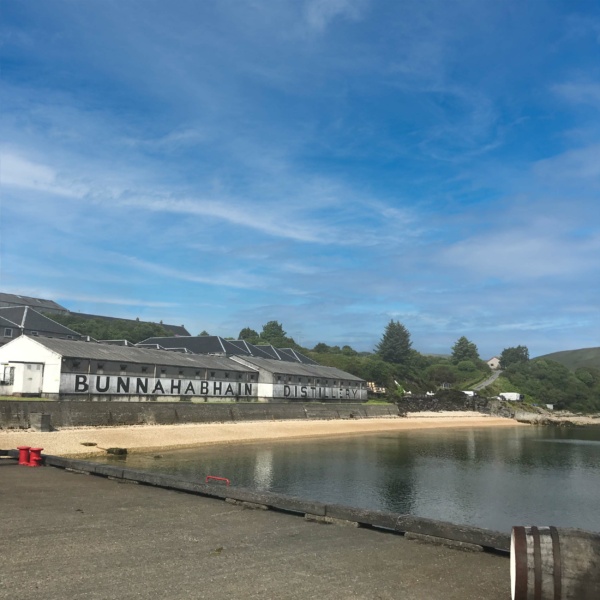 The only other Islay distillery to produce whiskies without peat is Bunnahabhain. 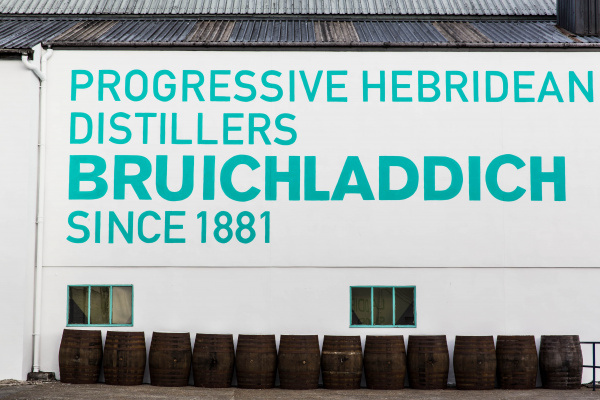 Founded on the Rhinns of Islay in 1881, Bruichladdich Distillery can be credited to the Harvey brothers. John, Robert, and William Harvey hailed from a whisky dynasty that already owned two distilleries in Glasgow. The brothers opened Bruichladdich, a very modern distillery in comparison to its peers at the time. Bruichladdich has continued to flourish over the years and remains as one of the nine active distilleries in Islay.

Bruichladdich is known for flavours of... 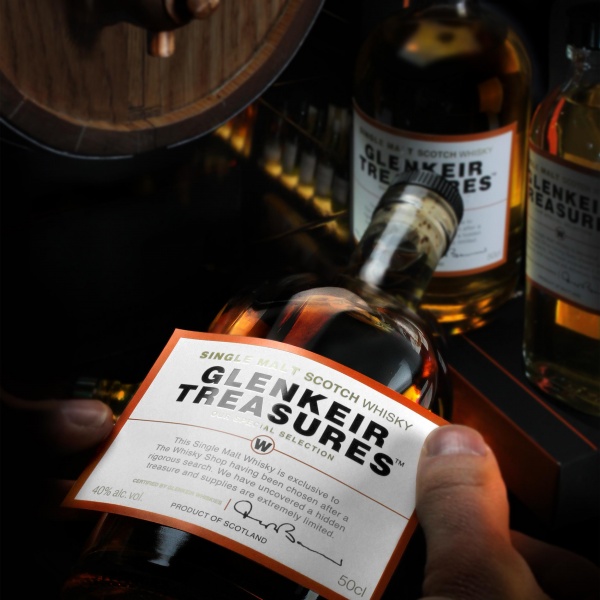 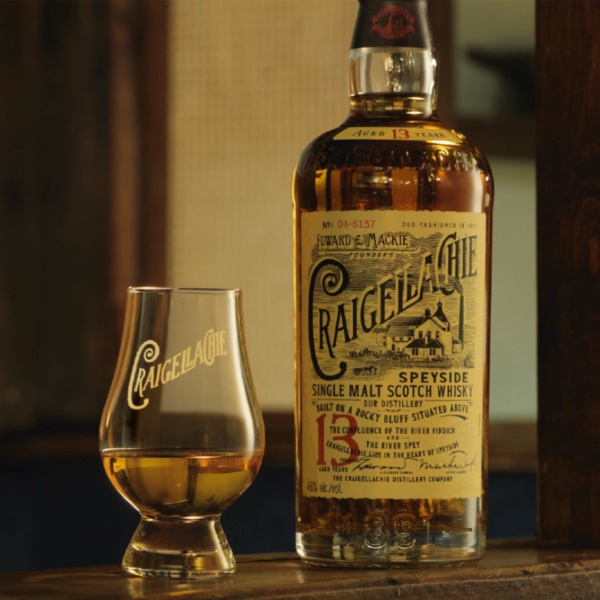