Fettercairn is a refined, natural single malt whisky producer based in Laurencekirk, Kincardineshire. The distillery prides itself on doing the process of whisky-making a little differently, with an air of experimentation over a great deal of its range. 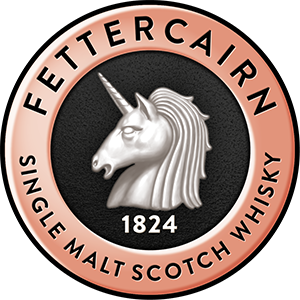 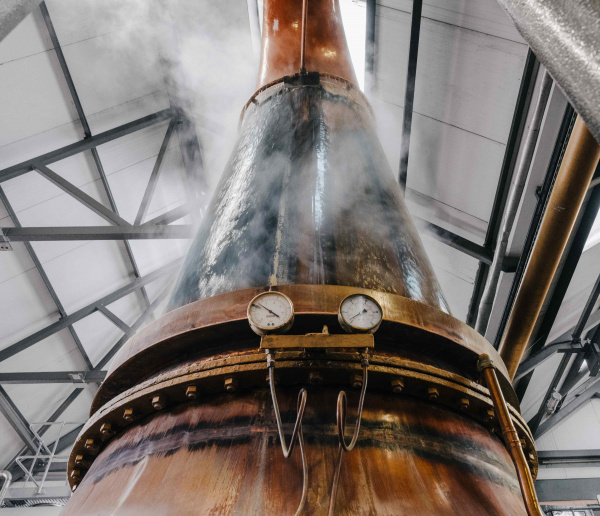 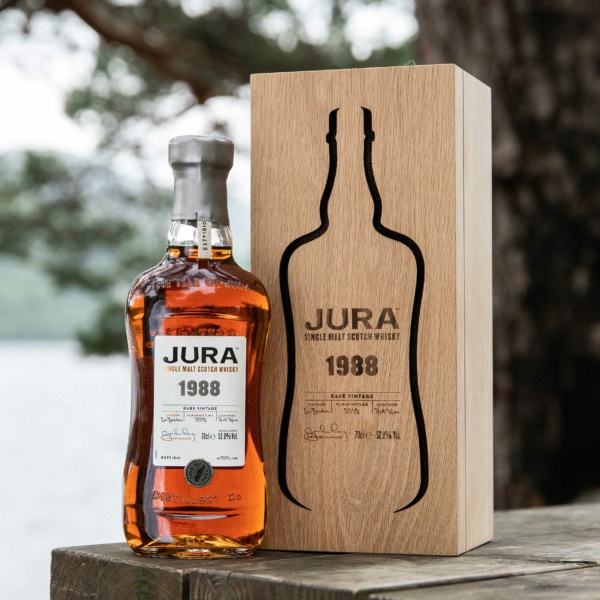 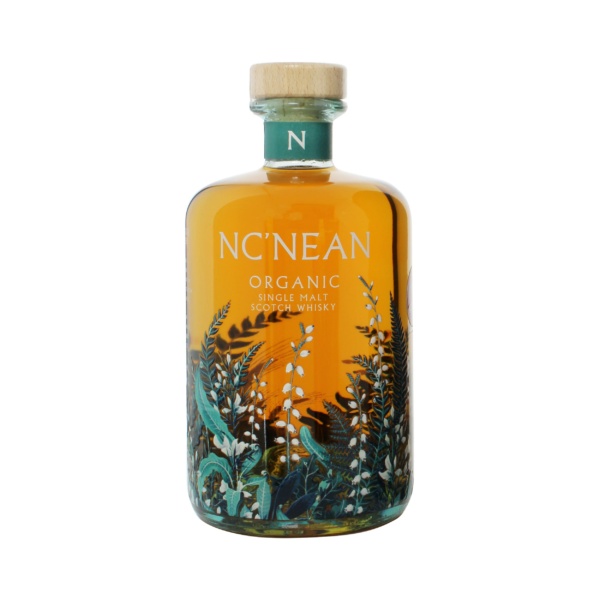