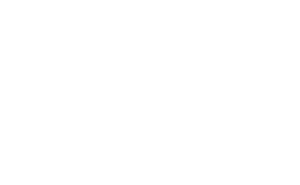 We can't find products matching the selection.
Shop By
Now Shopping by
Clear All
Show Filters 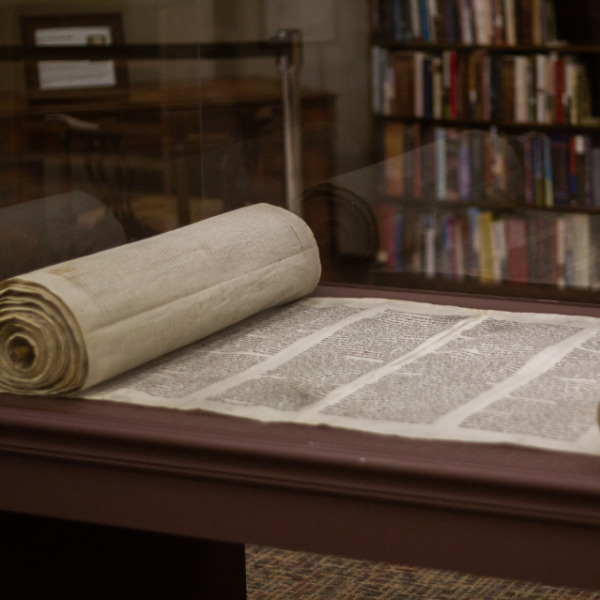 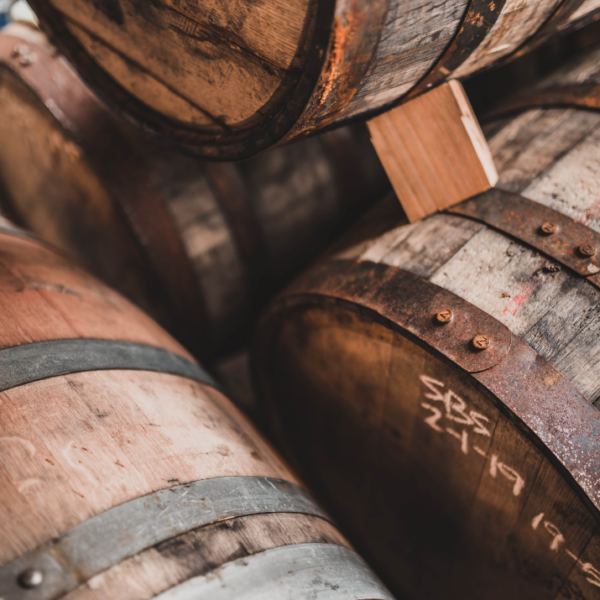 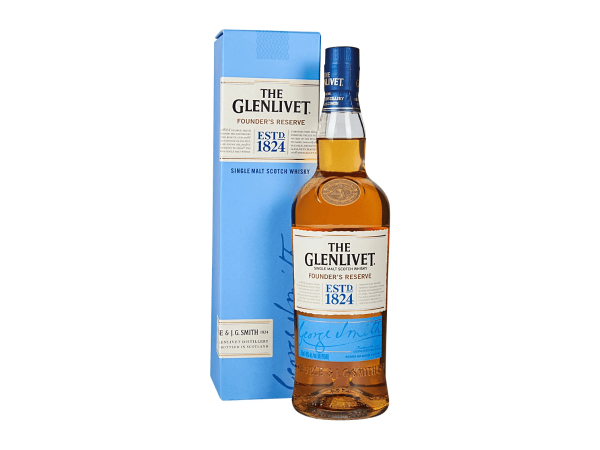 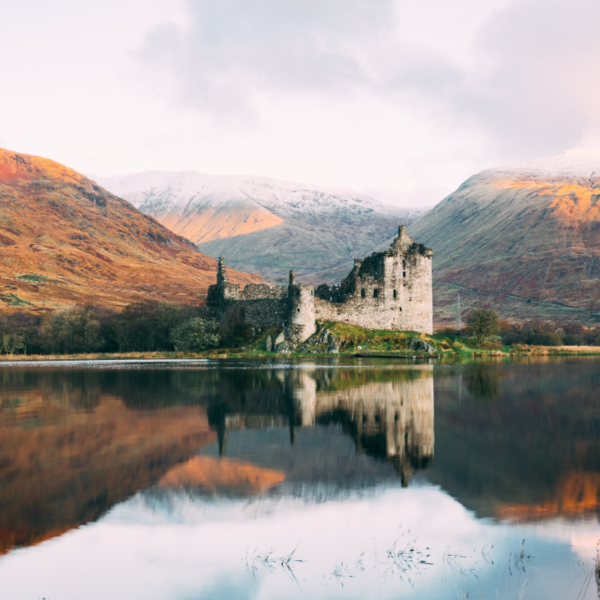 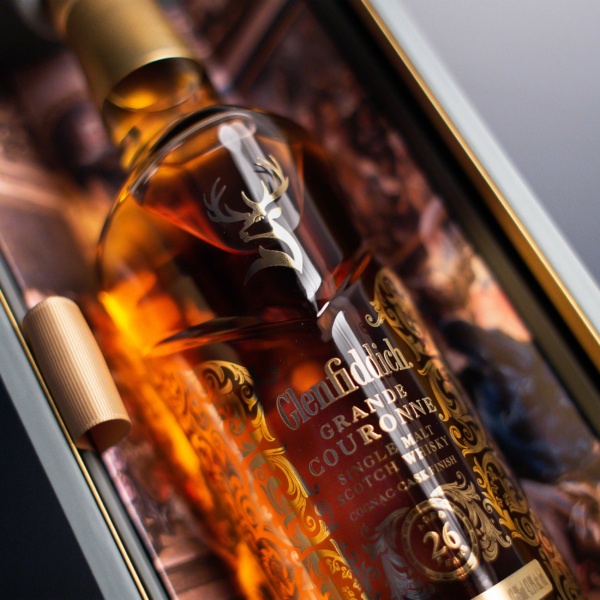