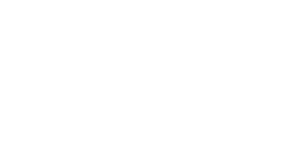 Exports of whisky were important during the war, but enemy action disrupted and destroyed deliveries to the United States and Canada. 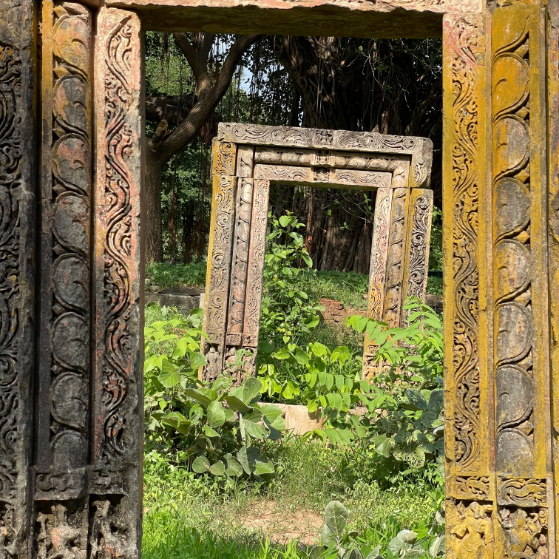 The Glenmorangie logo was inspired by the mysterious and ancient Cadboll Stone, one of the best surviving historical monuments from the Picts. 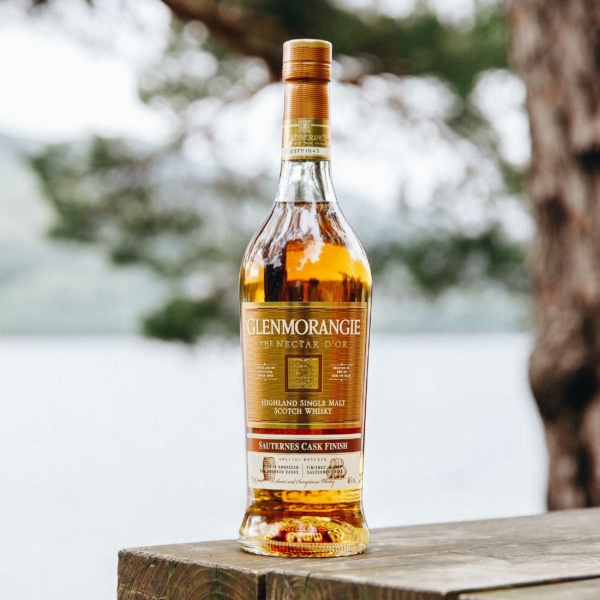 The whisky is distilled by a trusted group of locals known as The Men of Tain. 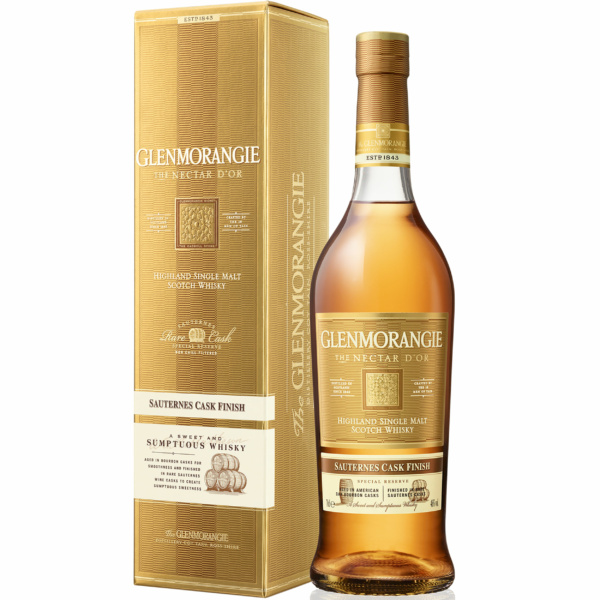 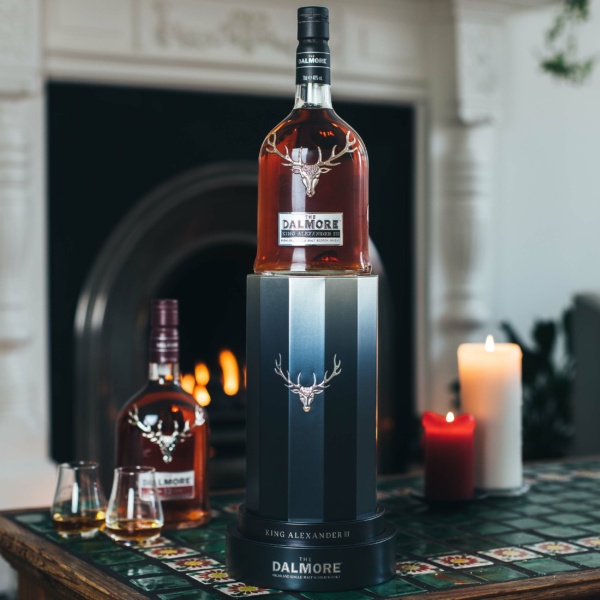 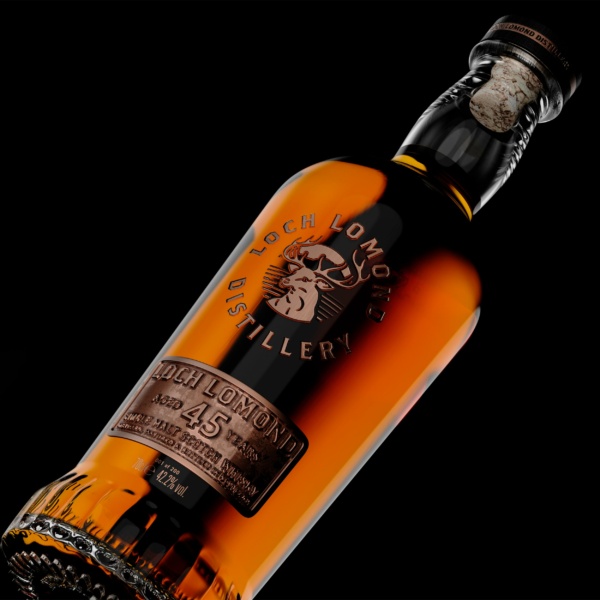