Robert Burns whisky is crafted by the Isle of Arran distillers, and is the only Scotch whisky to be endorsed by the Robert Burns World Federation. 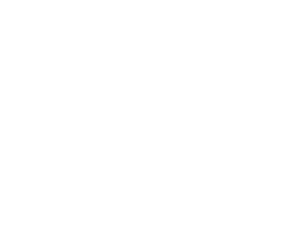 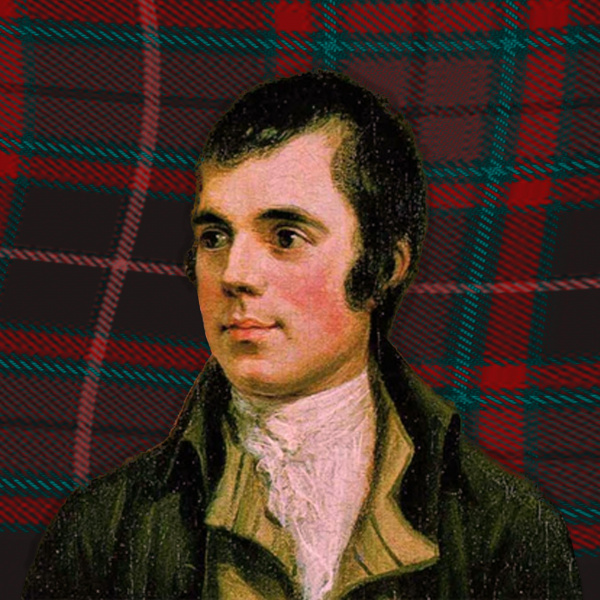 Robert Burns was a noted lover of whisky, with the drink often featuring in his poetry. 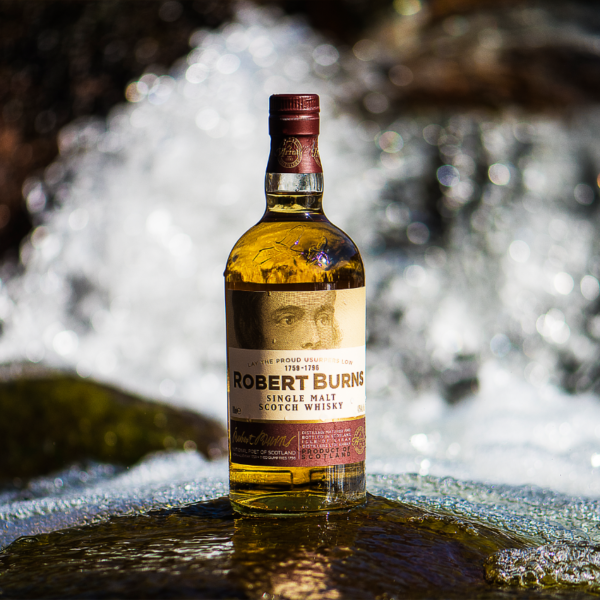 The whisky was made for drinking on Burns Night - the 25th of January. 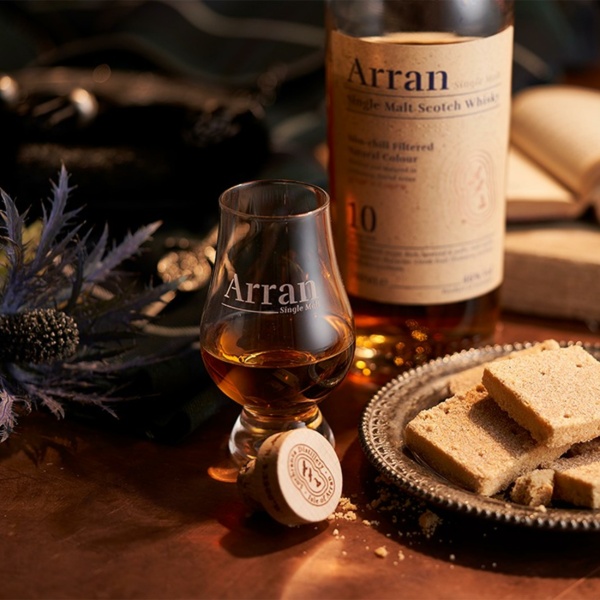 Burns grew up in Ayrshire, and would have been able to see the Isle of Arran on a rare clear day in Scotland.

During the time of Robert Burns there were several illegal distilleries on Arran which produced whisky that was claimed by many to be “among the finest whiskies available”. This was shipped to Dunure in Ayrshire – then the centre of the illegal whisky trade – before being shipped to the gentry in Scotland’s major cities where they “took the Arran waters”. Independently owned Isle of Arran Distillers is one of just two distilleries on the island, where it was founded in 1994 by former managing Director of Chivas, Harold Currie.

Robert Burns Whisky is known for flavours of... 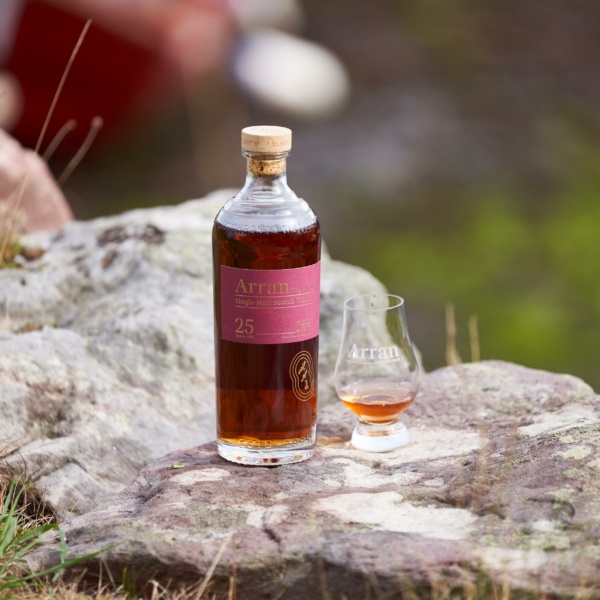 The Lochranza distillery crafts Robert Burns Whisky in addition to their celebrated expressions. 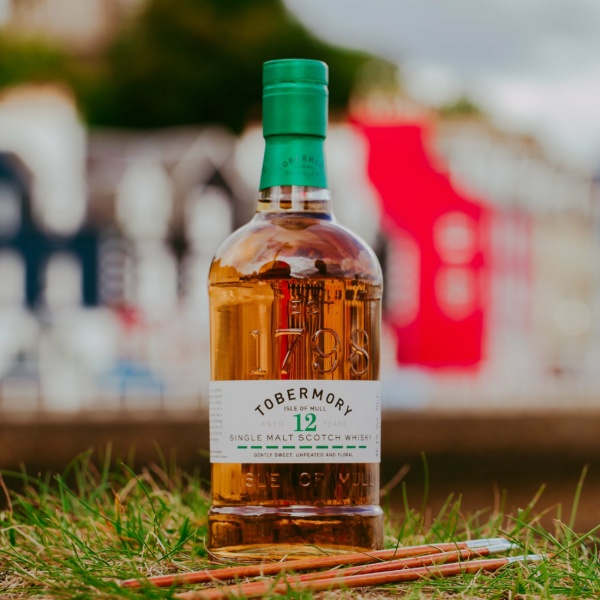