Six Saints comes from the island of Grenada in the West Indies. Known as ‘The Righteous Spirit’, this producer has found exceptional success in the U.K. Whether that is due to the borrowing of Scottish distillation techniques, the rums agreeable characteristics, or just the arresting look of all its expressions, we’ll leave that up to you to decide. 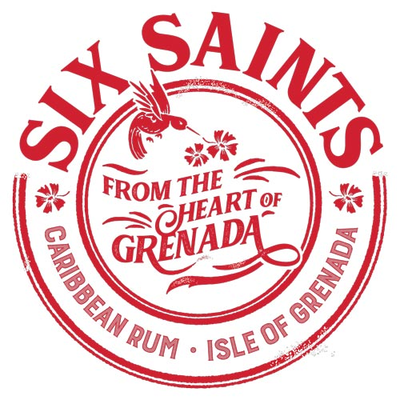 100% of Six Saints’ spirits are tropically aged in ex-Bourbon barrels and aged between three and five years. Each of its expressions use this base spirit and then add various finishing flourishes, such as the Six Saints Madeira, Six Saints Oloroso, and the Six Saints PX. 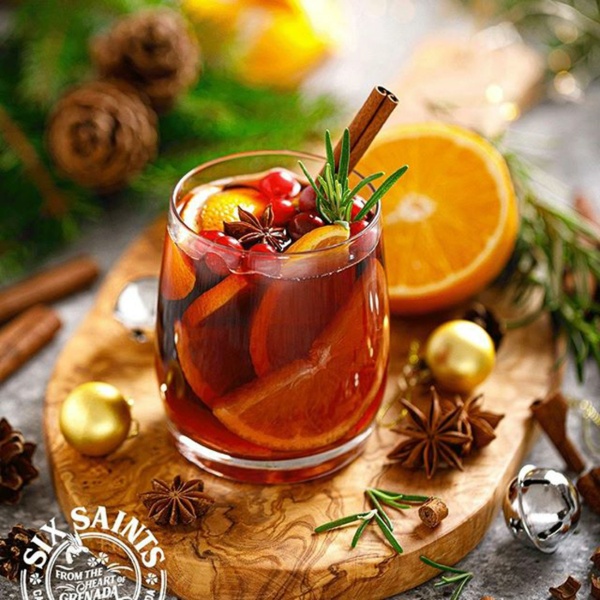 Grenada is known as the 'Island of Spice', but don’t let that fool you, this isn't a spiced rum producer! 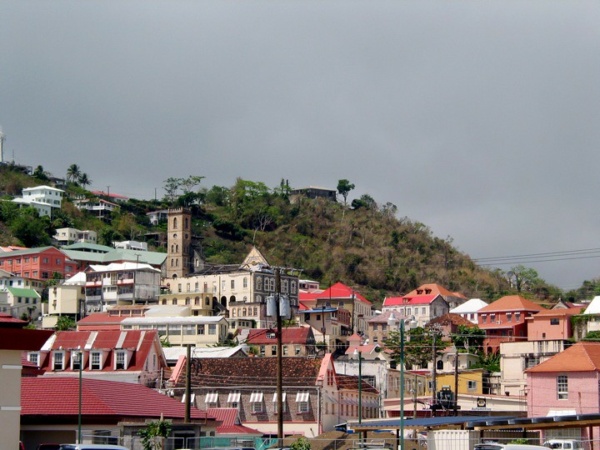 The typical 3-4 years old in age may be greater than you think, considering the tropical heat through which all of Six Saints’ rums undergo maturation. 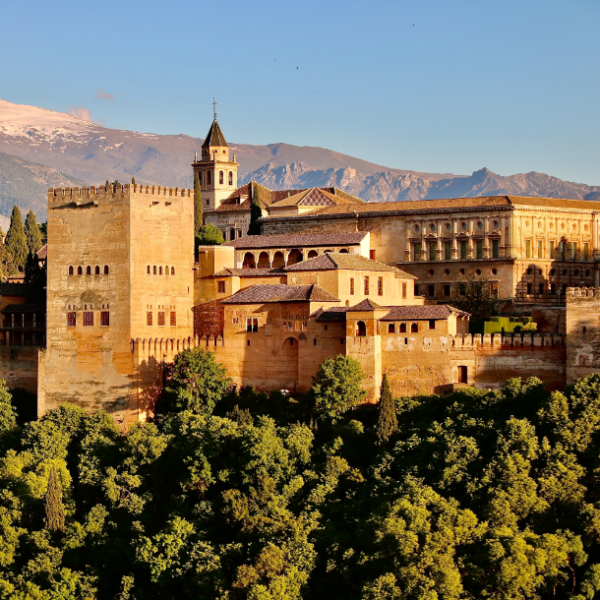 Six Saints is named after the island’s six saintly parishes. 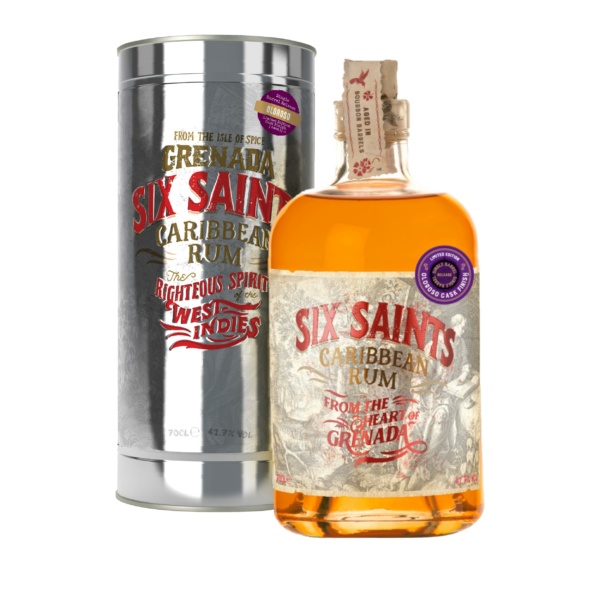 The Six Saints distillery has been traditionally handcrafting rum since 1937.  The distillery is in the south of the island, near the capital St.George. It creates small batch rum, all of which is aged in its tropical environment. Distillation occurs the traditional way, using direct fire heated column stills. These stills have their own curious Scottish connection, hailing from Glasgow.

Six Saints is known for flavours of... 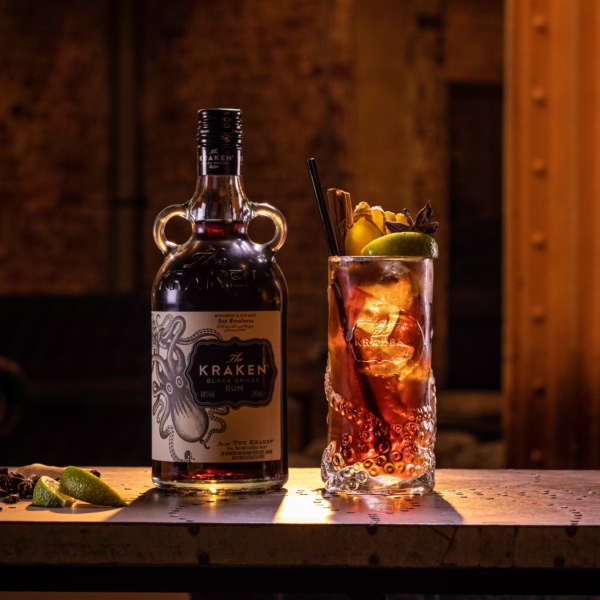 Kraken Rum (also known as The Kraken) is a producer of Caribbean black spiced rum. 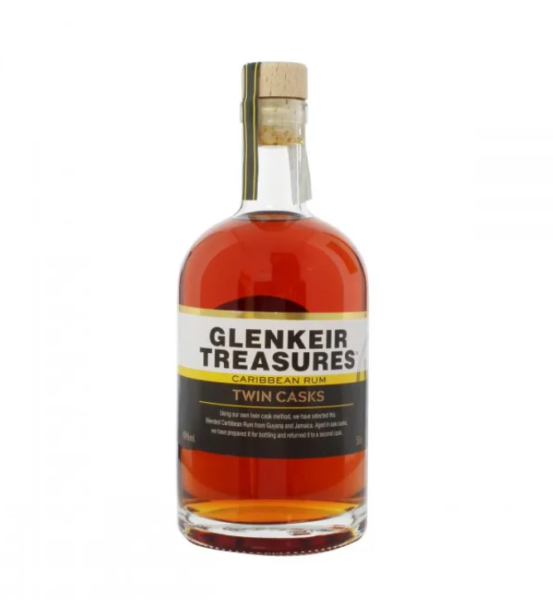 We could not be prouder to announce our very own rum, Glenkeir Treasures Caribbean Rum.