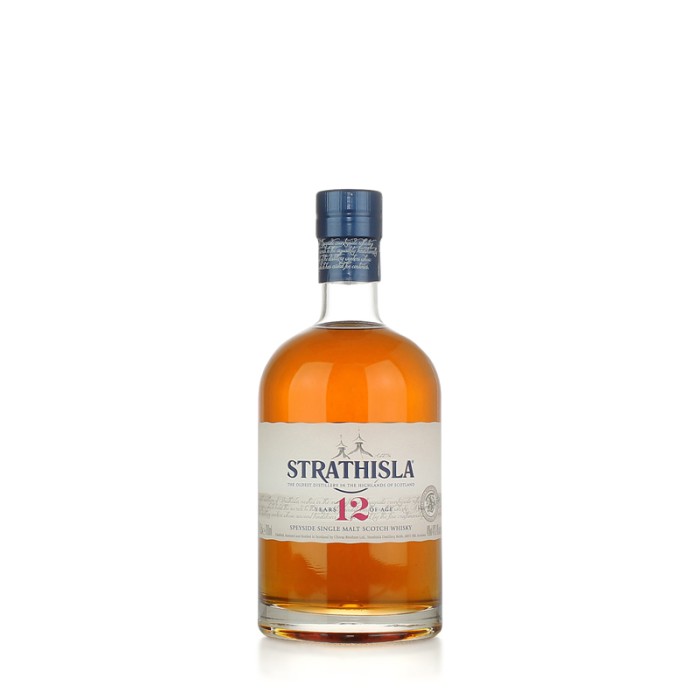 Founded in 1786, Strathisla is the oldest operating distillery in the highlands and produces aged malts that are core to the Chivas range of blended whiskies. This 12yo expression is the only distillery bottling to be available in recent years and showcases both distillery character and cask influence.

The distillery was founded in 1786 beside a crumbling Milton Castle in Keith - the remains of the castle, built in 1480, can still be seen today.

It is one of the prettiest distilleries in Scotland and is within easy walking distance of the railway station in Keith.