The spirit of Belfast, Dunville's was originally established in 1808, and brought back to life in 2012 after 76 years out of business. Dunville's has a rich heritage, and an even richer tasting range of whiskies: from single malt to expert blends.

The spirit of Belfast, Dunville’s was originally established in 1808, and reignited in 2012 after 76 years out of business. The Echlinville Distillery in County Down, Northern Ireland have brought this icon of its time back to its former glory. Dunville’s has a rich heritage, and an even richer tasting range of whiskies: from single malt to expert blends. The range utilises vintage blend recipes from the company’s heyday, as well as their iconic PX 10 Year Old single malt. The bottles are fantastically decorated with Victorian-style designs, another detail that harks back to the good old days of Dunville’s. 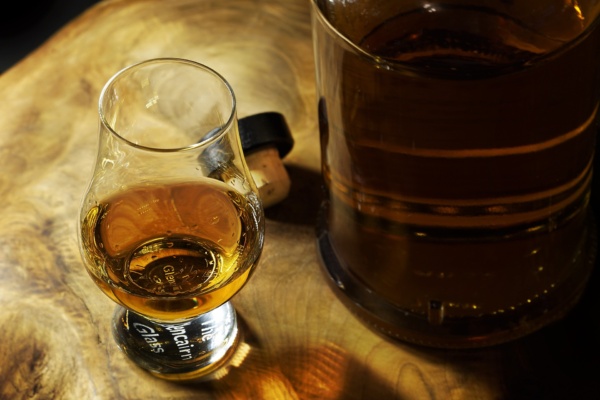 'The Spirit of Belfast' is Dunville's slogan, as the Irish whiskey was a part of Belfast's booming business in the 1800s. 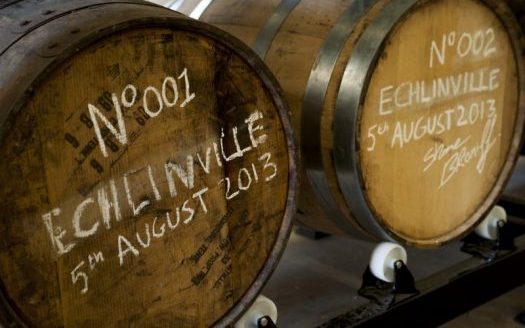 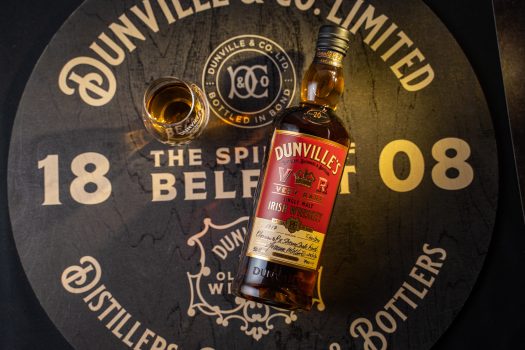 For almost 80 years, Dunvilles could rarely be found at auction. Now, its historic recipes are brought back to life. 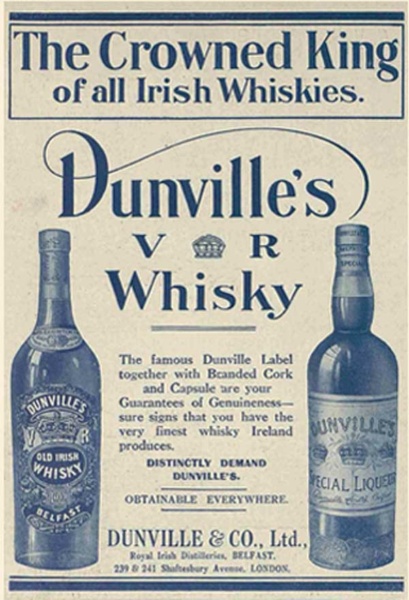 For a hundred years, Dunville’s was one of the most highly regarded and well-known whiskeys. The Royal Irish Distilleries was the home of Dunville’s, and they produced 2.5 million gallons of whiskey per year at the height of their power in the late 1800s. With their success, the Dunville family gave back to their hometown of Belfast in the form of housing for the working classes, Dunville park and the Distillery football ground. Their reach in the capital is still felt today. However, in 1931 family tragedy and the Great War caused the company to lose its way and they closed their doors in 1936. Almost 80 years later, Echlinville Distillery reinstated the now iconic Dunville’s brand and resumed whiskey distilling in the spirit of Belfast.

Dunville's is known for flavours of... 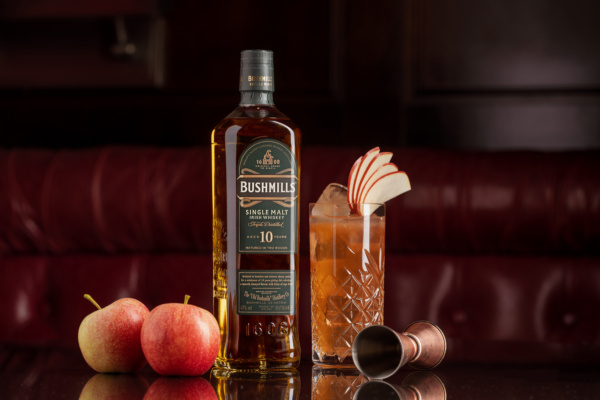 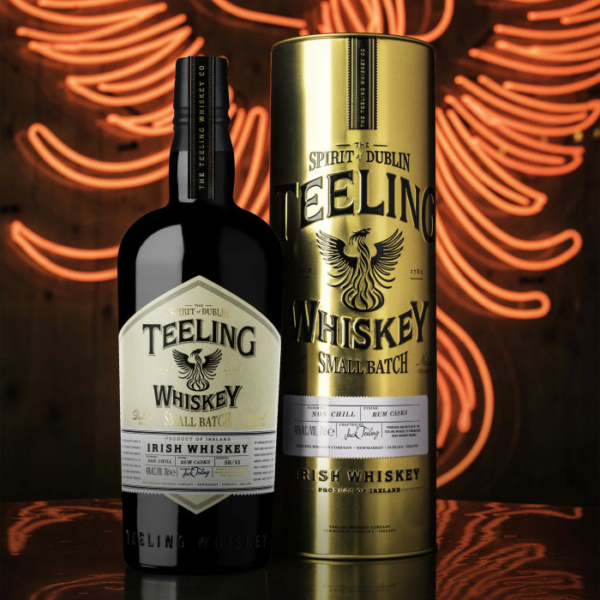 The spirit of Dublin, this time. This Irish pot still whiskey is made in small batches in the heart of Ireland's capital.