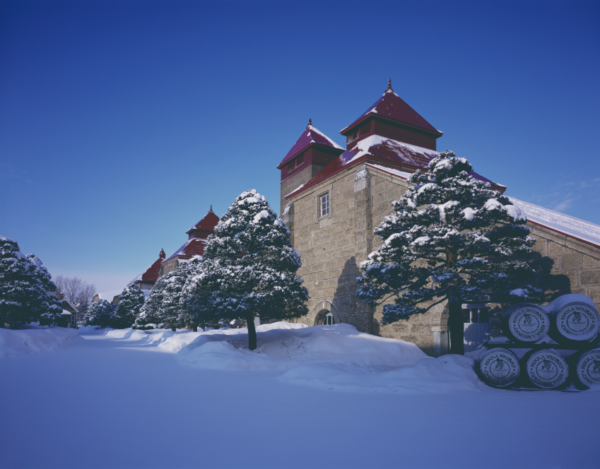 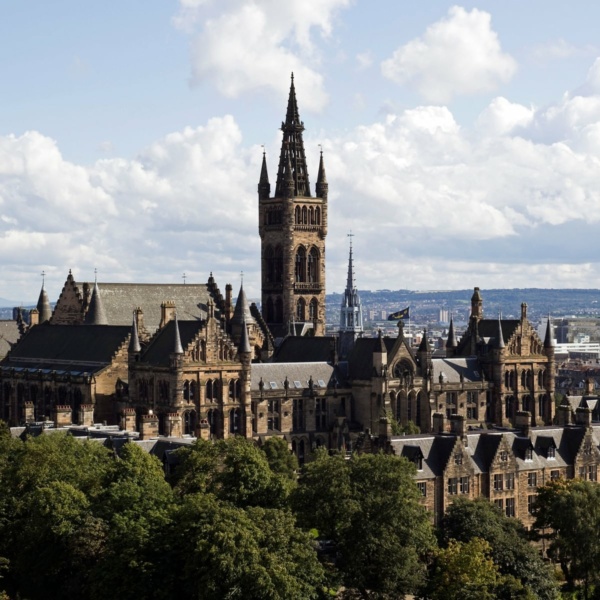 The founder, Masataka Taketsuru studied organic chemistry at the University of Glasgow in 1919. 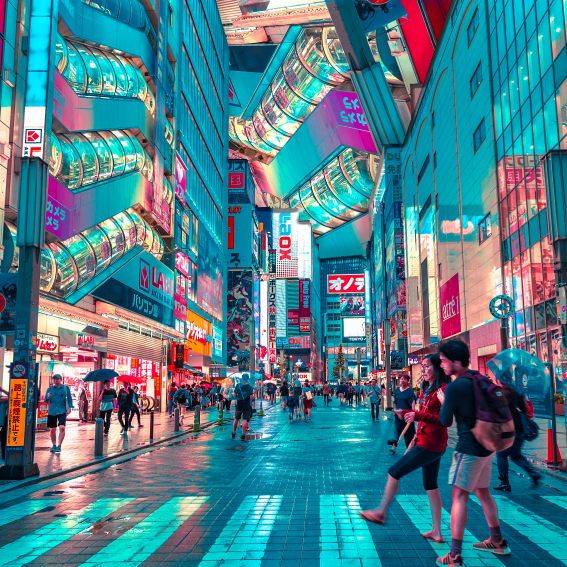 Nikka’s headquarters is in Tokyo, Japan. 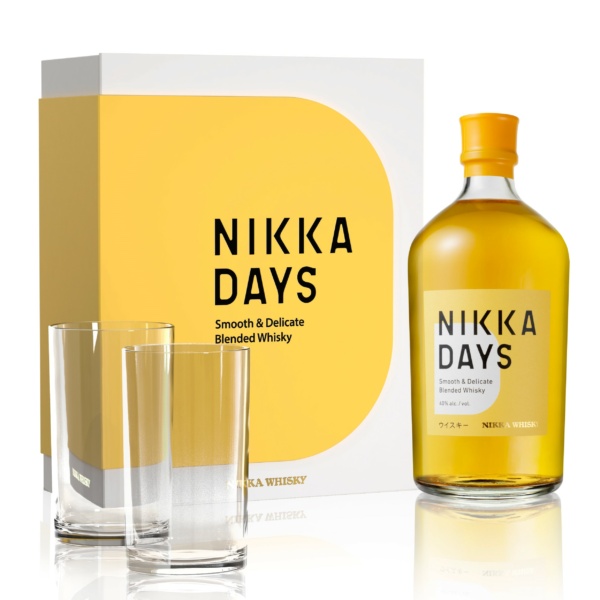 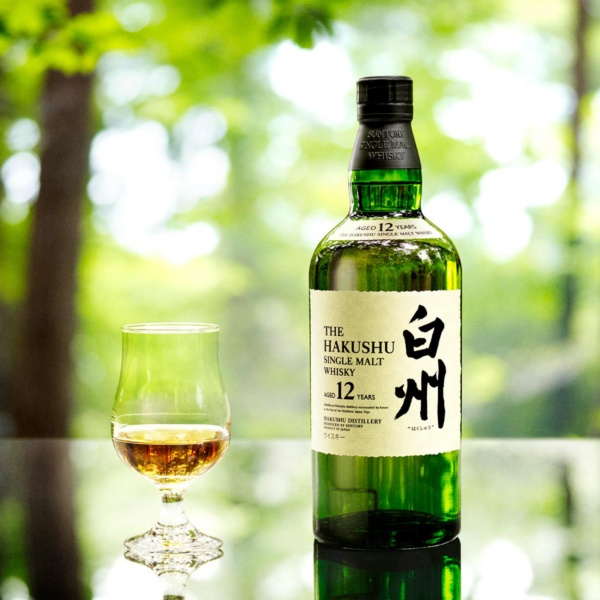 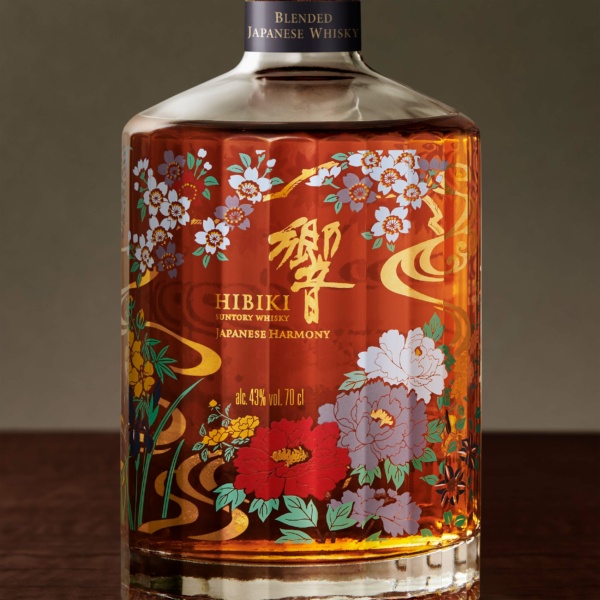