Does Whisky Age in the Bottle?

We love well-aged whiskies here at The Whisky Shop. For that reason, we’re answering your burning question – does whisky age in the bottle? 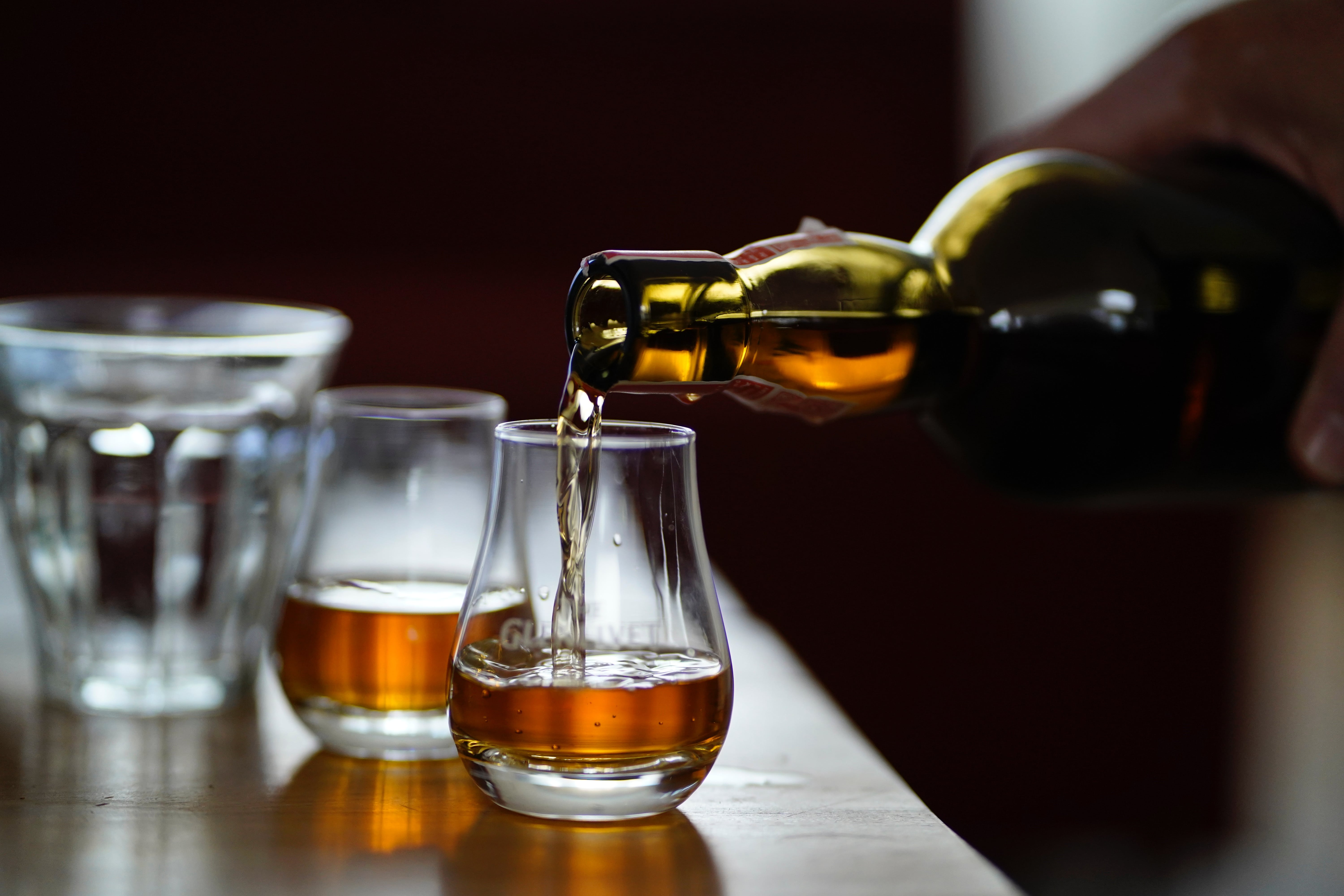 One of the first things we look at when buying a whisky is the age statement on the bottle. While older does not necessarily mean better, the age on a dram tends to have some bearing on our overall opinion of the expression. You may be wondering if you buy a ten-year-old bottle now would it become a 20-year-old whisky if you left it sitting in your alcohol cabinet for ten years?

The answer to that is no.

How does the ageing process work?

The ageing process in whisky occurs while the spirit is maturing in the oak casks. Scotch whisky must mature for a minimum of three years in oak to be legally classified as Scotch. American bourbon must be aged for a minimum for two years in fresh charred oak barrels. Whether a three-year-old expression spends a year or 30 years on a shelf without being opened, it is still a three-year-old whisky.

This is because the taste profile of a whisky shouldn’t change if it remains unopened. A whisky draws its flavour from the wood that it matures in. The longer the whisky spends in the cask, the more flavour it will impart from the wood. 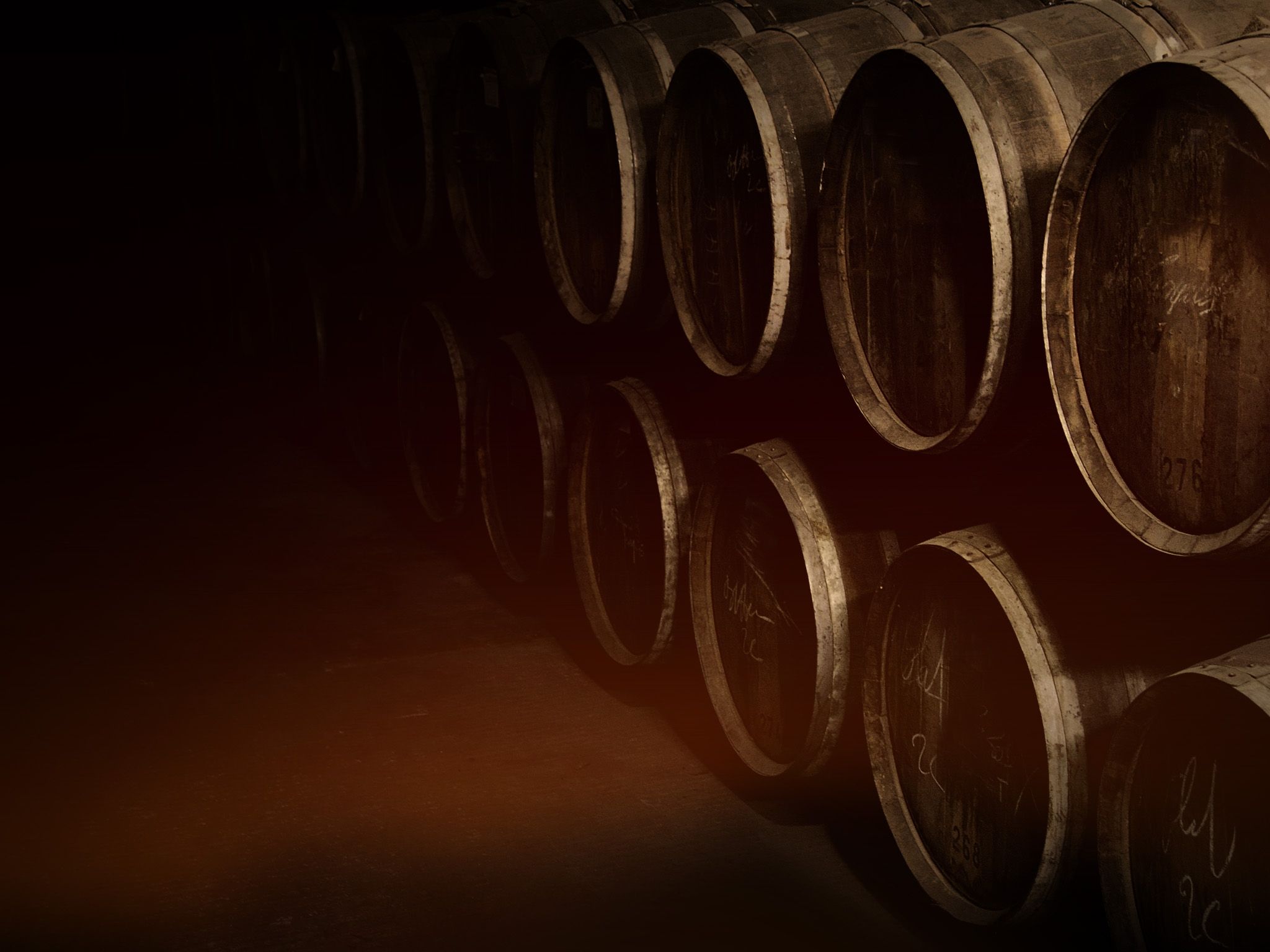 The temperature that a cask is kept in will also have an impact on how quickly the flavour will be imparted from the wood. If the cask is kept in a warmer climate, it will mature much quicker than a cask kept in a colder climate. This is because heat causes wood to expand and therefore allows the spirit to penetrate the wood much quicker and easier. When a cask drops in temperature, it pushes the whisky back out from the wood, alongside the flavour that comes from the oak.

How do age statements work?

If a whisky is a blend, the age statement on the label represents the youngest spirit in the expression. This means that if a blend draws together a twelve-year-old and a 20-year-old expression, the whisky will be labelled as a twelve-year-old despite it containing older spirit. Just like single malts and bourbons, these expressions don’t get any older once bottled. Whether an expression is a blend, single malt, or any other kind of whisky, the ageing process ends as soon as the whisky leaves the cask. 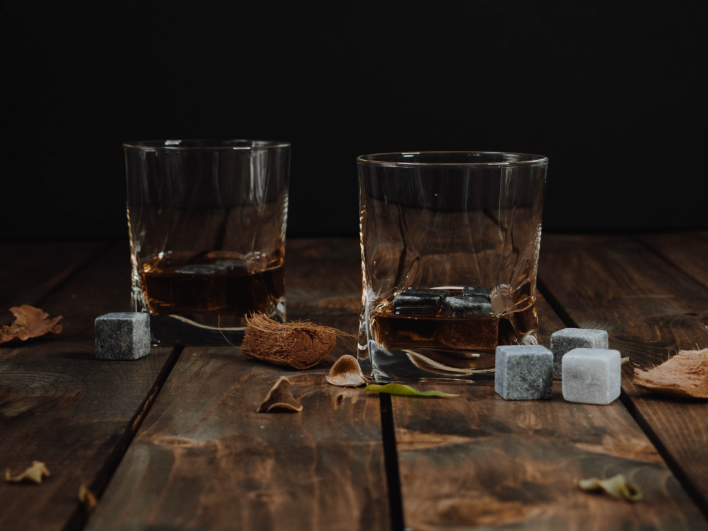 Hopefully this has simplified the mystery of how ageing works! It can be a tricky thing to wrap your head around, especially as other drinks, such as wine, continue to age in the bottle. However, whisky does not fall into this category. It’s as mature as can be once the dram leaves the barrel!

You can explore our fabulous range of Scotch whisky here at The Whisky Shop today!