A (Brief) History Of Japanese Whisky

Whisky is perhaps Scotland’s finest export. However, in the Far East, whisky of the Japanese variety has been making a name for itself. At first these whiskies were murmuring in the background, then the ripples gradually became larger and now today, Japanese whiskies are highly sought after and revered worldwide. 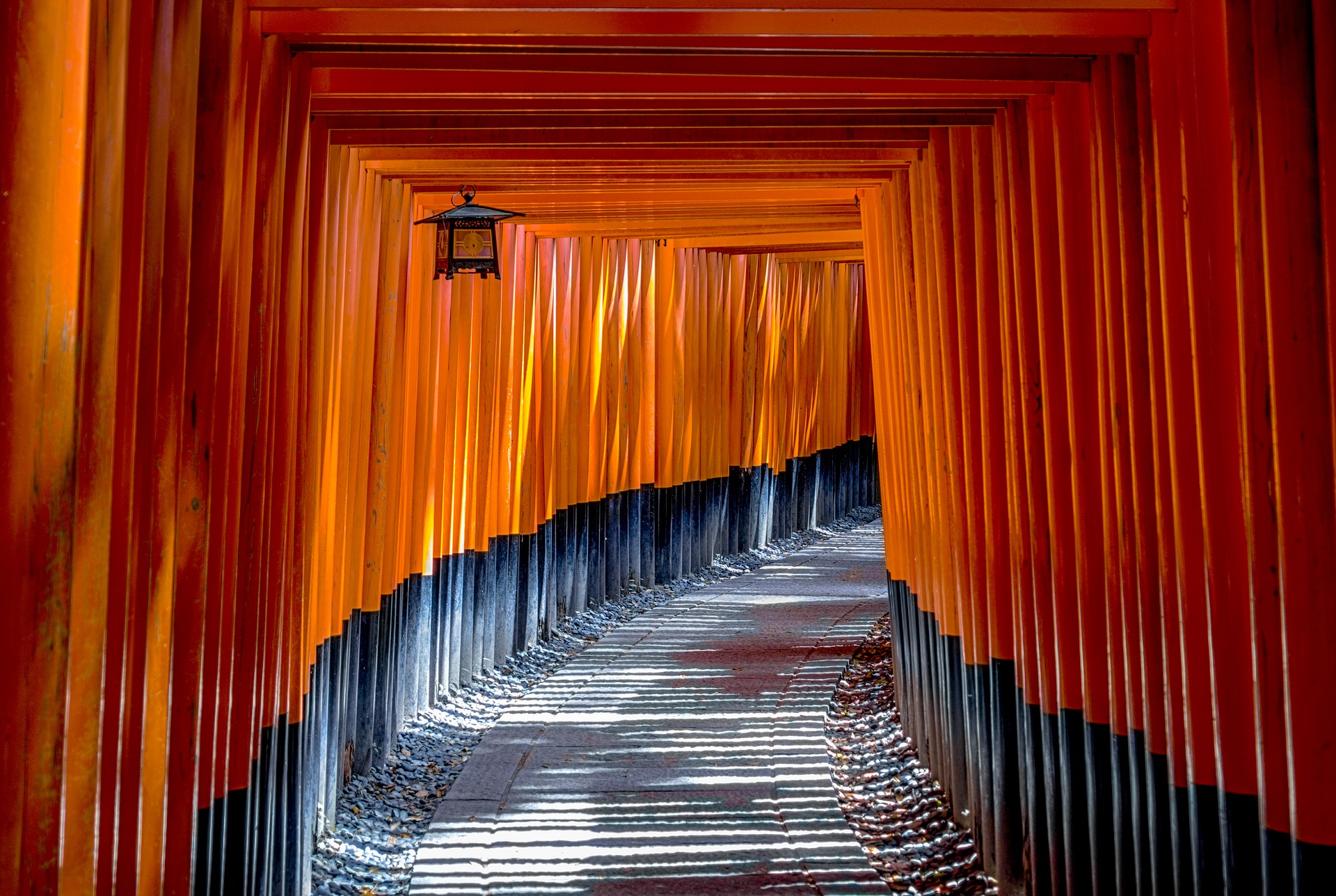 Whisky is perhaps Scotland’s finest export. However, in the Far East, Japanese whisky has been making a name for itself. At first these whiskies were murmuring in the background, then the ripples gradually became larger and now today, Japanese whiskies are highly sought after and revered worldwide. 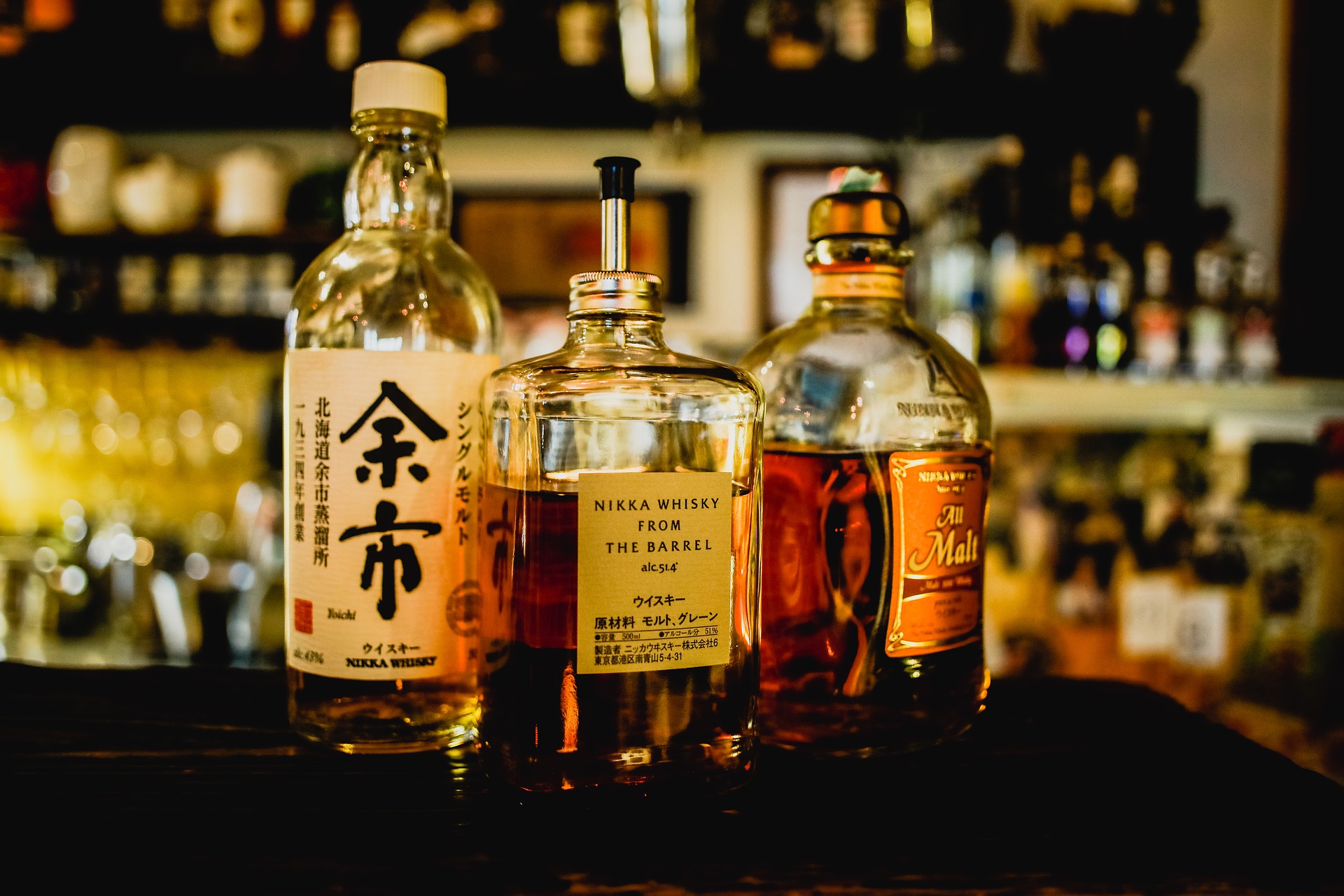 The history of Japanese whisky is one of fascination and charm, beginning in 1854. Commodore Matthew Perry was sent to Japan by command of US President Millard Fillmore. The aim of Perry’s mission was to reverse Japan’s 220-Year-old policy of national isolation under the Tokugawa shogunate and to secure new trading routes. After concluding the Japan-U.S. Treaty of Peace and Amity, Commodore Perry held a banquet on the deck of his flagship, USS Powhatan. Many of those in attendance were invited Japanese guests and this is where these guests first tasted the water of life.

Other trade agreements consequently followed, and Japan officially opened for business, at least to the West. Imports flowed into Japan including beer, wine and spirits. Whisky inspired the Japanese people, but imports were expensive and in short supply. Domestic producers began creating products to try and capitalise on demand by mixing alcohol with sugar, spice and other flavourings, but these were a long, long way from authentic whisky!

The Settsu Sake Company saw a gap in the market for authentic whisky so, in 1918, they sent chemistry student Masataka Taketsuru to Scotland to learn whisky distilling first hand. Taketsuru enrolled on a chemistry course at Glasgow University, then headed to Elgin to find the author of The Manufacture Of Spirit: As Conducted in The Distilleries Of The United Kingdom, J.A. Nettleton. Taketsuru translated the book into Japanese and when he located Nettleton, he asked for around £15 per month for training and accommodation. £15 per month might not sound like a lot of money, but it was a stretch beyond Taketsuru’s budget.This might have been the end of the story however a determined Taketsuru went on a quest with a map of Speyside’s distilleries to find an apprenticeship. The second distillery that he called at, Longmorn, took him for a short while and Taketsuru recorded every single minute detail in his journal before heading back to Glasgow to continue his studies. 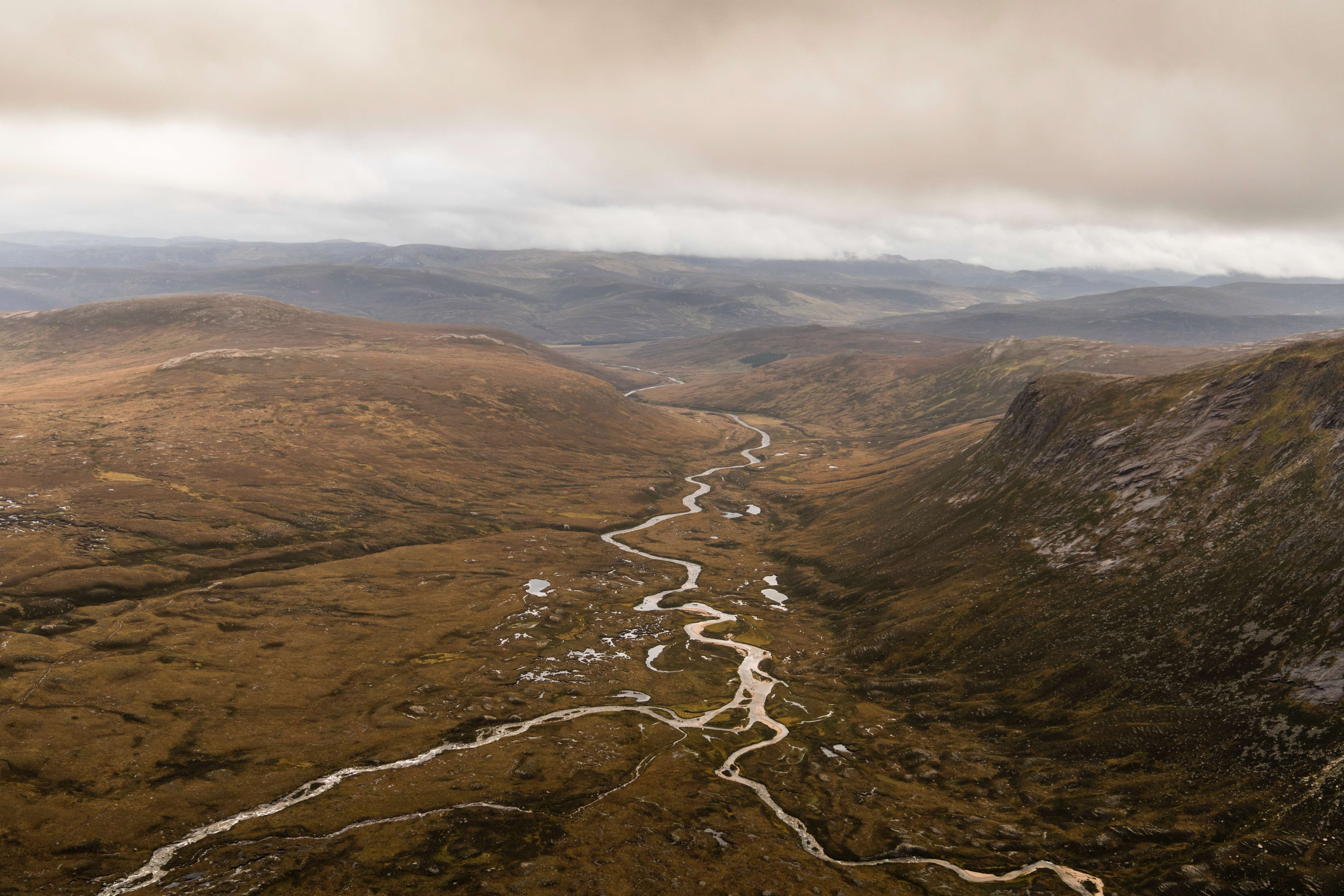 During his first year of study Taketsuru befriended medical student Ella Cowan and was soon invited to her family home where he then became their lodger. Taketsuru went on to form a strong relationship with Ella’s older sister Rita based on a shared passion for music and literature – just over a year later the happy couple got married in Glasgow. However, it wasn’t plain sailing at first as both sets of parents disapproved. Unphased, they started their married life in Campbeltown, around 100 miles west of Glasgow, beyond the Isle of Arran. The newlyweds eventually moved West over the Atlantic Ocean via steamship and across the United States, ultimately arriving in Taketsuru’s homeland. By this time The Settsu Brewery Co. was facing adversity due to a destabilised economy, inflation, and the recession that took place after World War I. Taketsuru continued to work but was left in a difficult place as Settsu considered it too much of a risk to act on Taketsuru’s knowledge. Taketsuru consequently parted ways with the company and went to work as a chemistry teacher at a high school.

Meanwhile Shinjiro Torii had founded Torii Shoten (now Suntory). They were fairly successful with port wine being their staple product. They were also manufacturing cheap imitation whiskies due to the popularity of US and Scotch imports. Torii saw the gap in the market and knew that there needed to be an authentic whisky distilled in Japan. He approached Taketsuru to set up the country’s first whisky distillery – Yamazaki.

Five years later, in 1929, The Yamazaki Distillery's first real malt whisky, Shirofuda 'White Label' went on sale. White Label didn’t sell well – its speculated that the smoky flavour wasn’t to the taste of the Japanese, who simply weren’t used to that sort of drink. In order to ensure his firm would be a success Torii wanted to create an expression more to the taste of the Japanese consumer. Taketsuru was against this idea and wanted to stay true to his passion – creating whisky the ways he had learned during his time in Scotland.

At the end of Taketsuru’s 10 year contract his partnership with Torii dissolved. As a result, Taketsuru began a new chapter by forming Nikka. Staying true to his cause, Taketsuru chose the small town of Yoichi as the perfect spot for a distillery on Japanese soil, with the climate and crisp air of the region about as close to the climate of Scotland as he was going to get. Taketsuru started distillation in 1936 using the first pot still he designed, and in 1940 Nikka's first expression Nikka Whisky Rare Old was released. This was the beginning of the great Japanese whisky rivalry between Nikka and Suntory, a rivalry still going today. 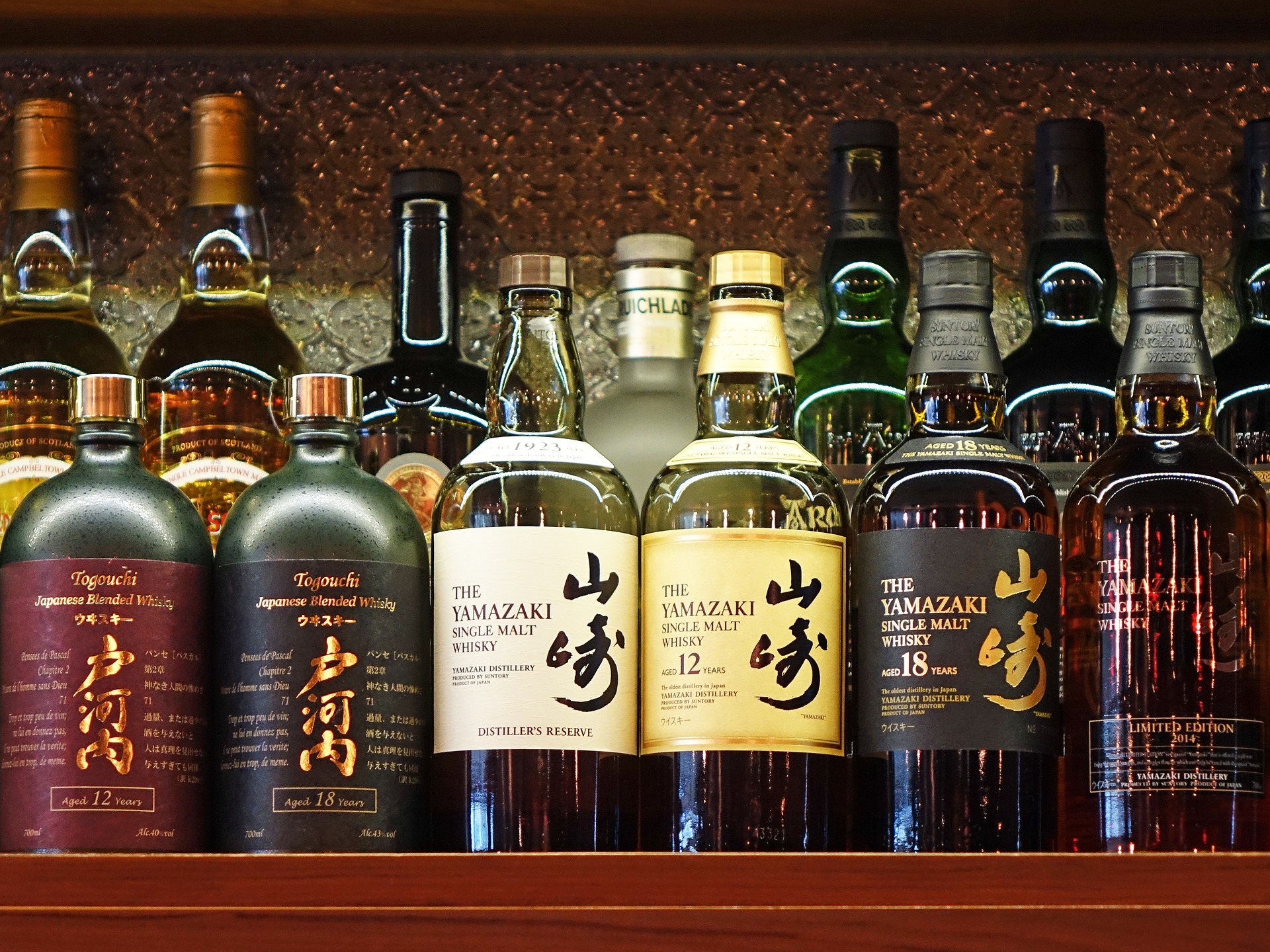 Moving forward, Japanese whisky became much more than an imitation of its Scottish cousin. There are so many elements that make Japanese whisky a completely different dram: some things that might explain the differences are the clear mineral-rich water of Japan; the Japanese climate and distinct seasons, which are thought to help the aging process due to much quicker maturation; and even the distinct flavours of Japanese oak– mizunara, with Japanese whiskies often matured in bourbon or sherry casks and then moved to mizunara casks to develop the flavour further.

As Japanese whiskies grew in popularity more and more were awarded prestigious accolades, such as the Yamazaki Sherry Cask 2013 being awarded World’s Best Whisky in Jim Murray's Whisky Bible 2015, whisky connoisseurs and investors bought up stock, and push up the value. With a finite amount of aged whiskies in circulation, Japanese distillers needed to innovate with what they had and go beyond age statement single malt and single grain whiskies.

Due to this some of the most exquisite blended whiskies came out of Japan: 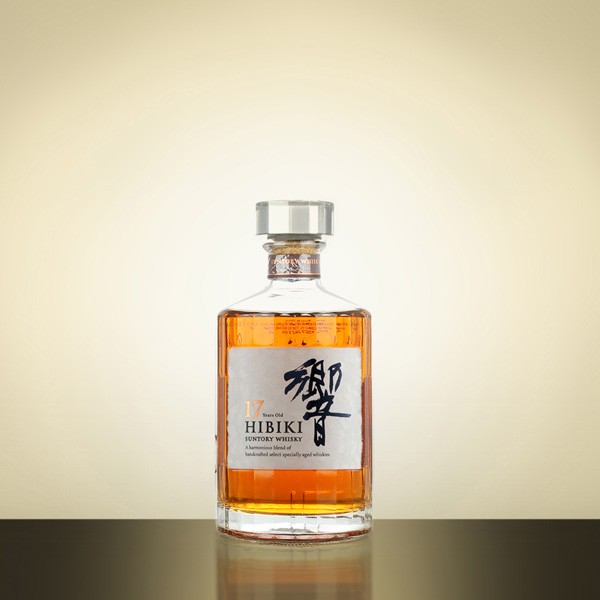 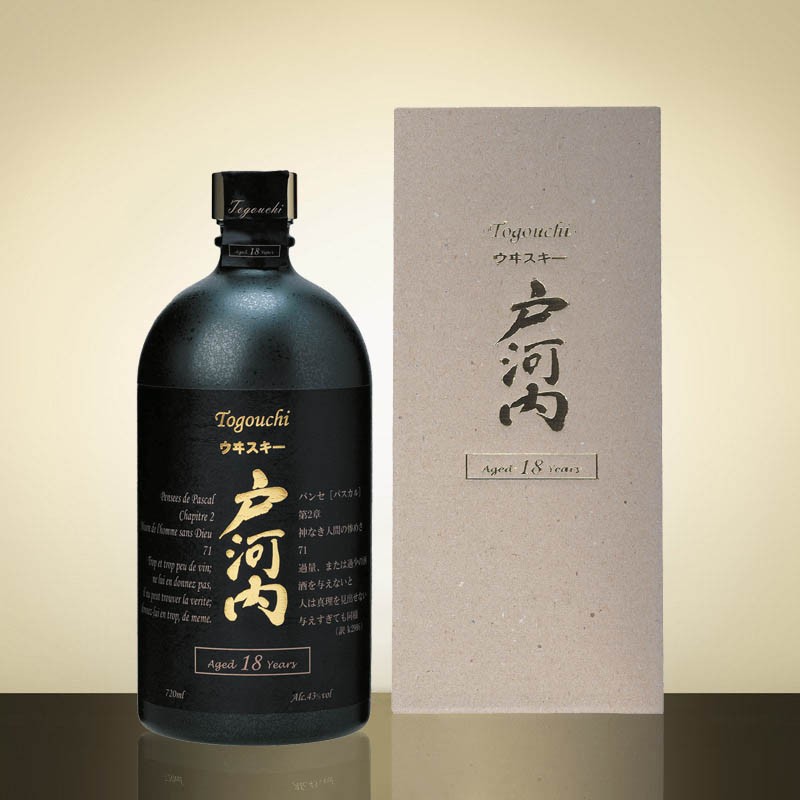 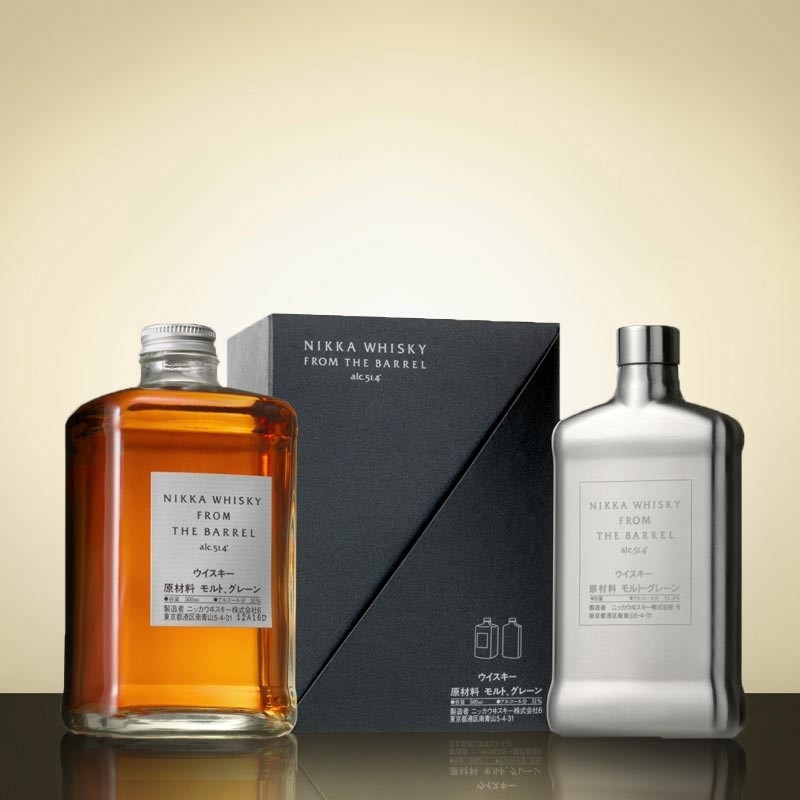 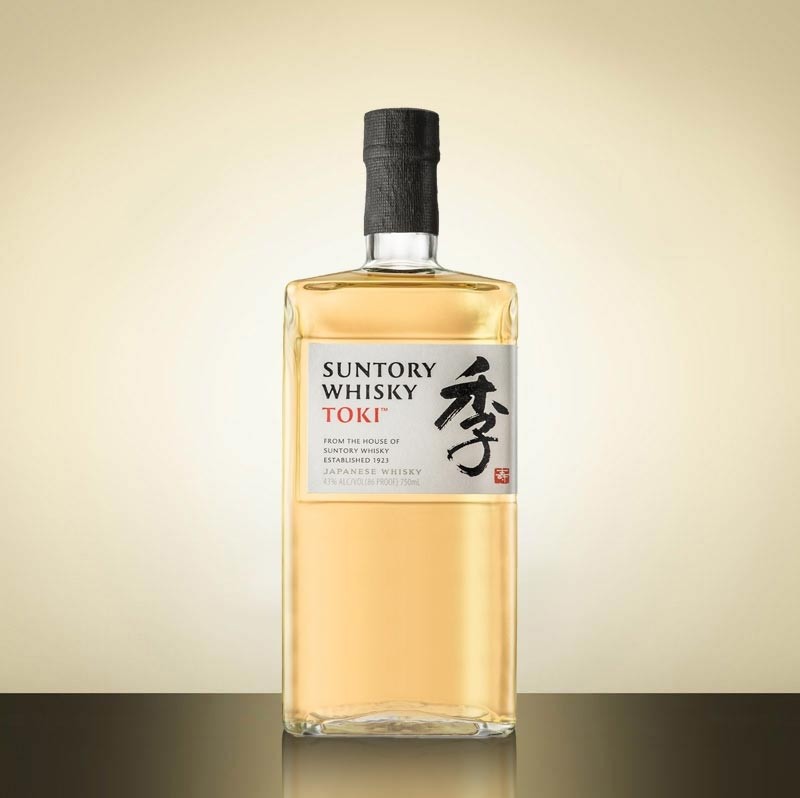 The rapid spike in popularity of Japanese whiskies has meant that some varieties are being discontinued as there simply isn’t enough liquid to meet demand. Suntory announced in 2018 that it would halt selling Hibiki 17 Year Old and Hakushu 12 Year Old for this reason.

Traditional Japanese culture, attention to detail and ‘Kaizen’ – the philosophy of continuous, incremental improvement – can all be linked to the art of whisky making in Japan. This would go some way as to explain the subtle and delicate yet powerful characteristics of many Japanese whiskies. With more and more Japanese whiskies receiving international awards we expect their popularity to continue to grow. This is likely to send valuations up even further as supply tries to meet the global demand. Now certainly seems like the perfect time to either taste or invest in Japanese whisky.