What springs to mind when you hear the name Charlie MacLean? It may be craft beer from now on!

Described as ‘Scotland’s leading whisky expert’ by the Times and ‘the doyen of whisky’ by the BBC, Charles MacLean is a name that should be instantly recognised by any malt fan worth his salt. The Master of the Quaich has written more than a dozen books on whisky, won the award for ‘Outstanding Contribution to Scotch Whisky’ in 2012, and even appeared in the 2012 Ken Loach film, The Angels’ Share. But it’s not his contribution to whisky we are interested in today – it’s Clan Brewing Company craft beer.

MacLean and fellow member of the Craft Beer Clan of Scotland and Master Brewer of Williams Brothers Brewing Co., Scott Williams, have worked tirelessly for more than a year developing these four unique beers. MacLean put his considerable expertise to use in selecting the finest used whisky casks from across Scotland’s famed regions. From there, Williams & MacLean set about the task of creating the perfect recipes to marry with the characteristics of the barrels and the precious whisky they had contained.

The aging process varied in length from just a few months to almost a year, instilling flavours vanilla, oak or sherry, until the Clansmen decided they had attained perfection. The results are intense, beautifully complex beers that pack a real punch at 8% abv. 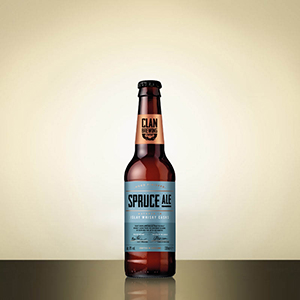 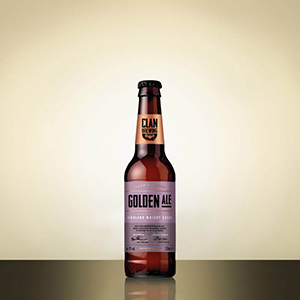 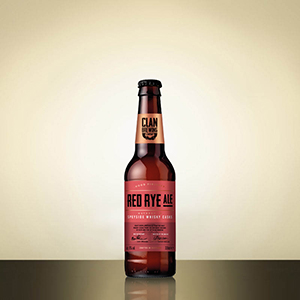 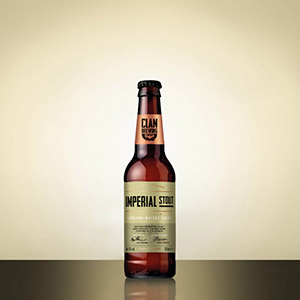 AUTHOR
Joseph Pettigrew
Joe joined The Whisky Shop team in 2016 fresh from a career in academic research. With a PhD in Mathematics and a background in web design and development, Joe makes sure customers are at the heart of our digital projects.