Take a trip through time with us and explore Oban Distillery's fabulous history! 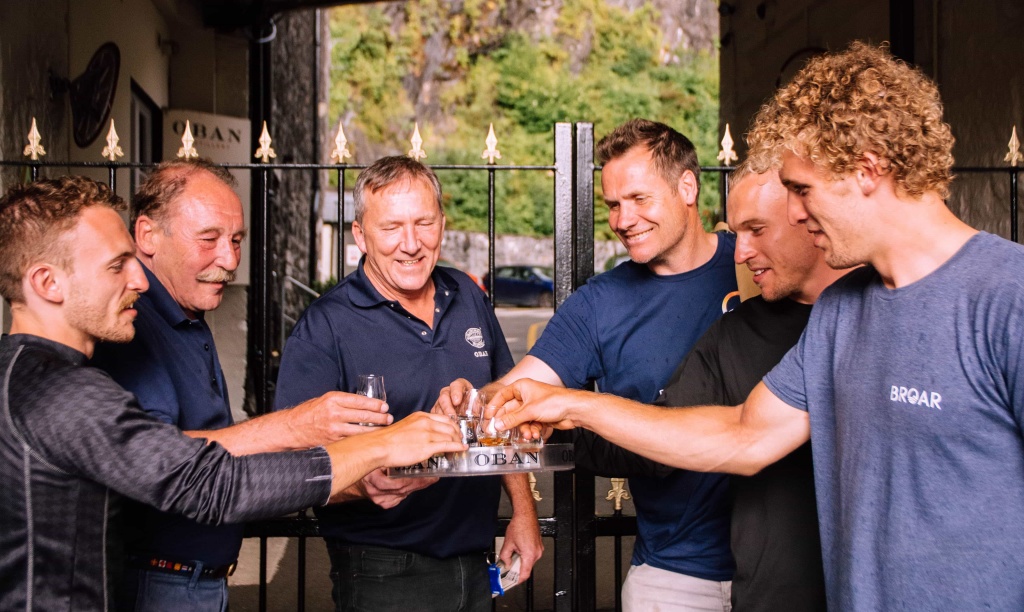 As one of Scotland's smallest distilleries, it is easy to underestimate just how influential Oban Distillery truly is. With just two pot stills, Oban is a perfect example of being small yet mighty. The distillery is over 200 years old, and their success shows no sign of letting up any time soon. Let us talk you through the history of one of Scotland's best-loved distilleries.

Founded in 1794 by brothers John and Hugh Stevenson, Oban Distillery was actually built before the town of Oban itself and is one of Scotland's oldest distilleries. With the distillery perched on the shores of the picturesque Firth of Lorn and just over an acre in size, the word Oban fittingly translates to "little bay" in Scots Gaelic. The Stevenson brothers began distilling whisky under the name of the Oban Brewery Company and their initial release was their "Cowbell Ale."

The company stayed in the Stevenson family for three generations before being sold to local businessman, Peter Cumstie, in 1866. From this point, the distillery entered into a period of great success. In 1880, a railway was built in Oban which allowed the whisky to be sent to market and brought tourism to the town. In 1883, the distillery was sold on again to J. Walter Higgin, who advertised their produce as "The Finest Sma' Whisky in the Highlands."

However, tragedy struck Oban Distillery in 1890 when a fire broke out and spread across the distillery. The distillery wasn't destroyed, however the time spent rebuilding the damaged areas slowed down production considerably.

The distillery managed to bounce back from this incident, however, and whisky's popularity shot up during the mid to late 1890s. Due to this boom, Higgin sold Oban Distillery to whisky consortium, the Oban & Aultmore-Glenlivet Company. Higgin sold the distillery on at the right time as following this boom, came a crash. Oban Distillery struggled for a few years following this crash, however, they fortunately did not have to cease production.

Despite a few periods of closure in the 1930s and 1970s, Oban Distillery consistently strived for greatness. A new stillhouse was built in 1972 and from that point onward, the success of the distillery has never ceased. Oban Distillery passed hands many times over the twentieth century, before finally finding its current home with Diageo. In the 200 years since Oban's inception, a lively town has cropped up around it with the distillery right at the heart of it.

Today, Oban Distillery is as successful as ever. They have a stunning visitor centre, gift shop, and small museum and offer tours and tasting sessions so you can really immerse yourself in the distillery. The distillery is open 49 weeks a year, Monday to Friday, so hopefully everyone can find a time that suits them to visit this exciting tourist hot spot. We would recommend booking your tour or tasting session in advance to avoid disappointment, though!

Now at the centre of a bustling seaside town, we would highly recommend taking a trip to Oban - with a visit to the distillery at the top of your to-do-list, of course!

As Scotland's second smallest distillery behind only Royal Lochnagar, Oban produces a modest 670,000 litres of whisky per year. There are just four rooms used for whisky production in the distillery – the mill room, the mash house, the tun room, and the still house.

The water used in the whisky production comes from Loch Glenn A'Bhearraidh. This water can be found in the distillery's traditional worm tubs - which are quite uncommon to still be used in this day and age!

The malt used in Oban Distillery comes from Diageo's central maltings in Speyside. While they lean toward an unpeated style, they use a combination of both peated and unpeated which spends five days fermenting.

With just one pot still and one wash still to keep an eye on, employees are able to closely monitor the distillation process at the distillery. In order to keep them in the best possible condition, these stills are rested after every run to protect the purity of the metal.

Their method of production has not changed in their 200-year history and the distillery has a close-knit team of just seven employees. The small and traditional nature of the distillery can be felt in every single one of their whiskies.

The whisky produced at Oban is globally renowned. Named as one of the six classic malts of Scotland, Oban is known for its flavours of honey, smoke, orange peel, and sea salt. Oban make no grand or spurious claims about their whisky – instead, they believe in letting their range of drams speak for themselves. Oban's produce exemplifies everything that is so wonderful about Highland whiskies. 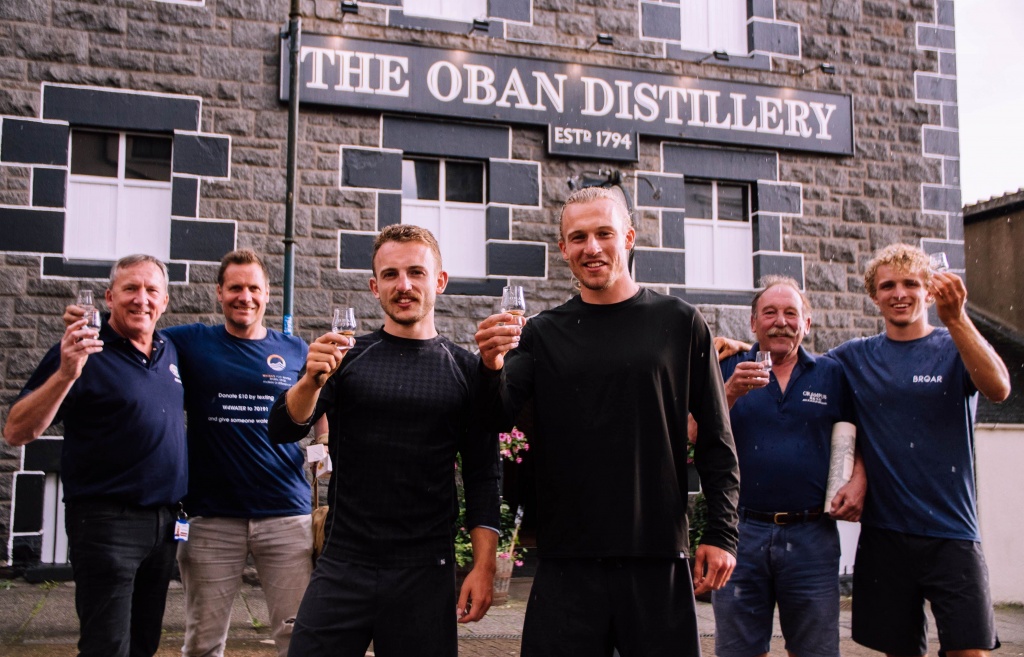 Oban Distillery has stayed true to its roots and have followed their tried-and-true method of whisky making for over 200 years. The stunning whiskies that are produced in this scenic coastal town are some of the finest that Scotland has to offer.