A top class Highland whisky, favoured by Queen Victoria and Prince Albert. Located on the edge of the Balmoral Estate in Aberdeenshire, its expressions make up a crucial component of top shelf blended whiskies, such as Johnnie Walker Blue Label. 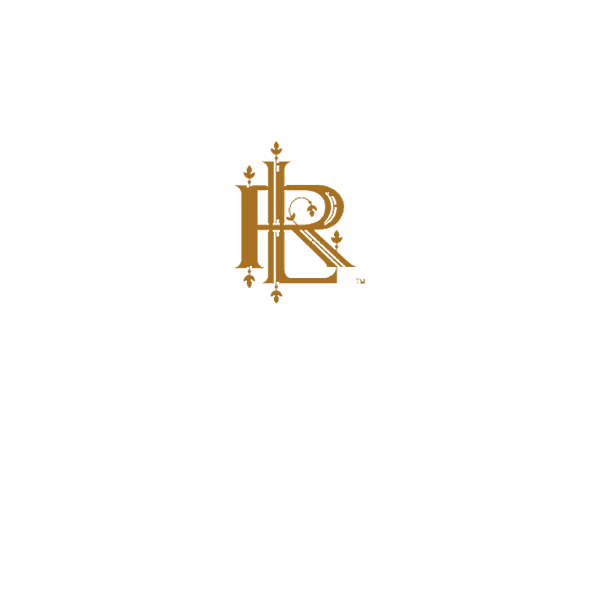 On the outskirts of Balmoral Castle and at the foot of the Cairngorm mountains, the distillery has access to crystal clear water of the Scarnock springs. Their process combines the traditional pagoda kiln heads with techniques such as an open mash tun. Established in 1845, it is currently owned by Diagio – one of the smallest brands in their portfolio. 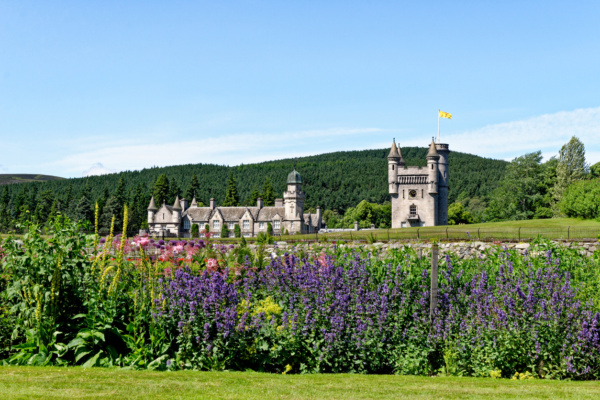 Originally named New Lochnagar, the whisky was rebranded to Royal Lochnagar after the royal visit from Queen Victoria. 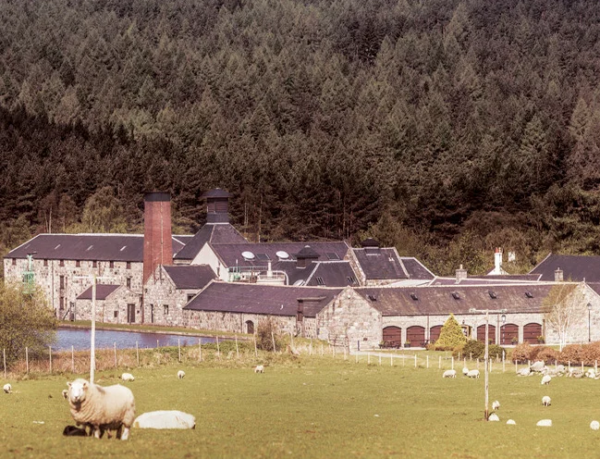 The distillery constitutes a visitor centre for the appreciation of malt whisky. 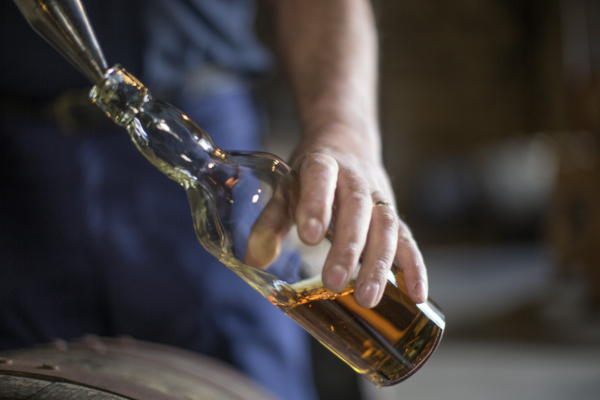 The distillery has been rebuilt three times!

After a long history of moonshine production in the area, John Begg established his legal whisky distillery on the banks of the River Dee in 1845. He somewhat cheekily writes a letter to Balmoral Castle asking Queen Victoria if she would like to visit – but no later than 6pm! During this trip, she takes a liking to the expression and grants the distillery a Royal Warrant. Now owned by Diagio, the whisky is mainly used for top shelf blends, however it also releases its own signature 12-year-old single malt.

Royal Lochnagar is known for flavours of...

A historic whisky primarily used in blends, with its own 12-year-old. 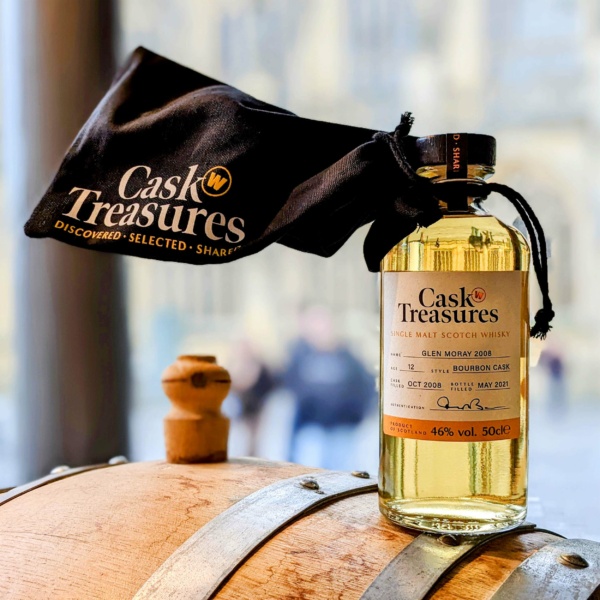 Our own selection of first-rate malts and blends, certified by us.