Oban is located on the West Coast of Scotland. It is one of the oldest active distilleries in Scotland. Despite its relatively modest production capacity of 670,000 litres, Oban fans hail from around the world. 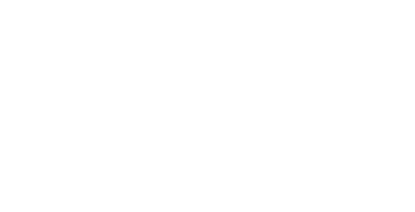 Given its firm presence in the single malt world, many are surprised to learn that Oban is one of the smallest distilleries in Scotland. Oban is a gaelic word meaning ‘little bay’. Seven people make Oban whisky, and having this small, close-knit team of experts allows Oban to maintain a greater degree of control over the whisky. 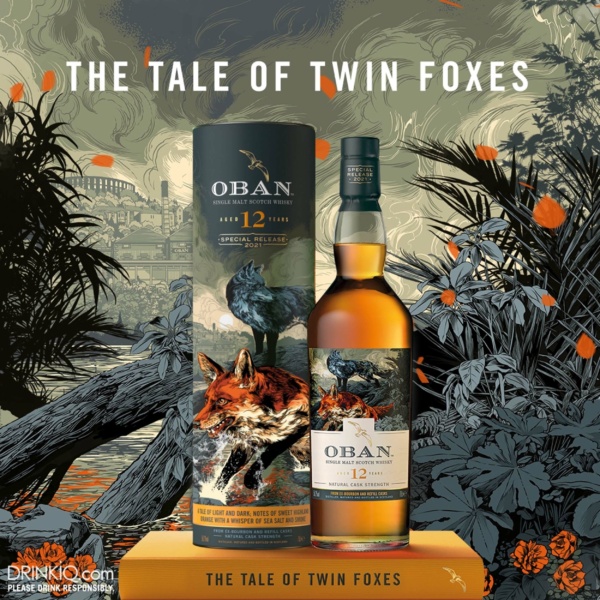 Oban takes an unusual approach to talking about its drams. It intentionally does not make claims to make the peatiest, or the lightest, or the smoothest single malt, instead it says its whisky speaks for itself. 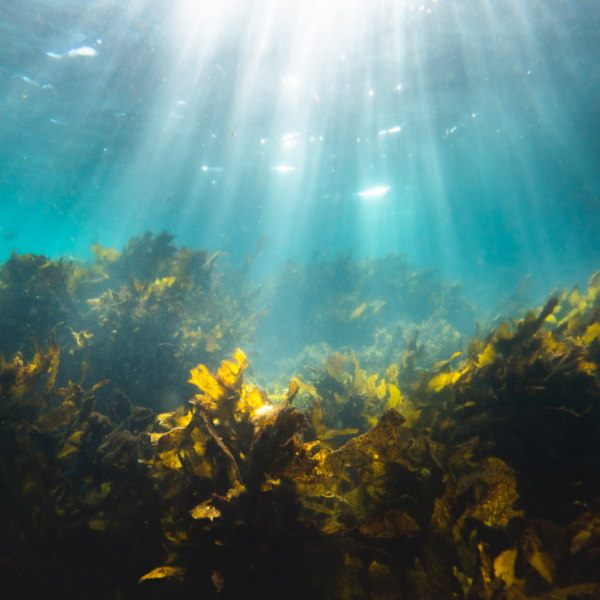 The Oban Distillery was originally built at the water's edge. But after harbour walls were constructed, and a bustling town growing up around it, it now finds itself a whole 208 steps from the water's edge. 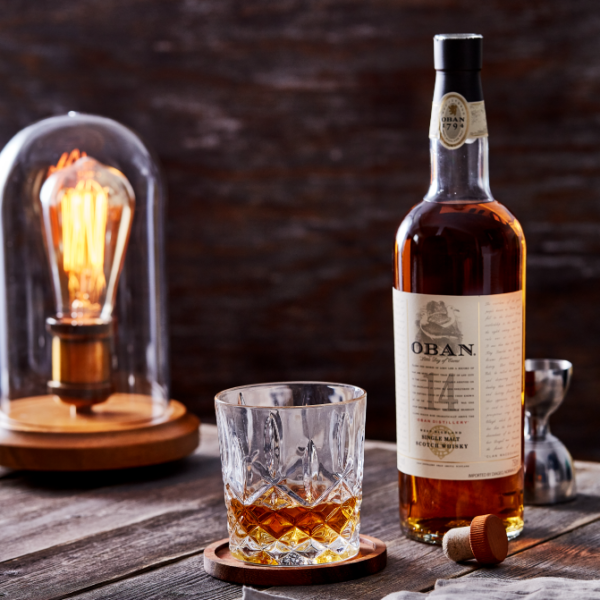 The Distillery predates the town it is located in. 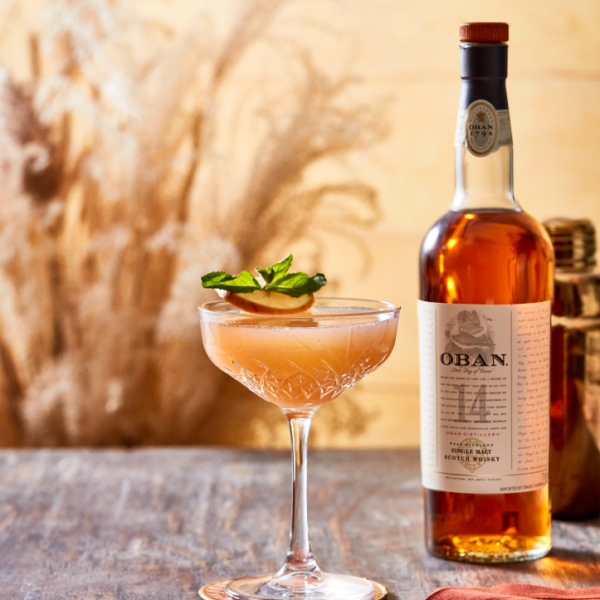 Oban Distillery was founded by two brothers, Hugh and John Stevenson, who arrived at the frontier of the Hebrides in 1793. In 1880, a railway finally arrived in Oban, bringing more commerce and tourism to the small town. After a fire in 1890, a hidden cave was found underneath the distillery with Mesolithic remains. Oban continued to prosper despite recessions, crashes, and disasters, and found itself opening a new still-house in 1972, maintaining Oban’s ever-steady production of its fine malt whisky.

Oban is known for flavours of... 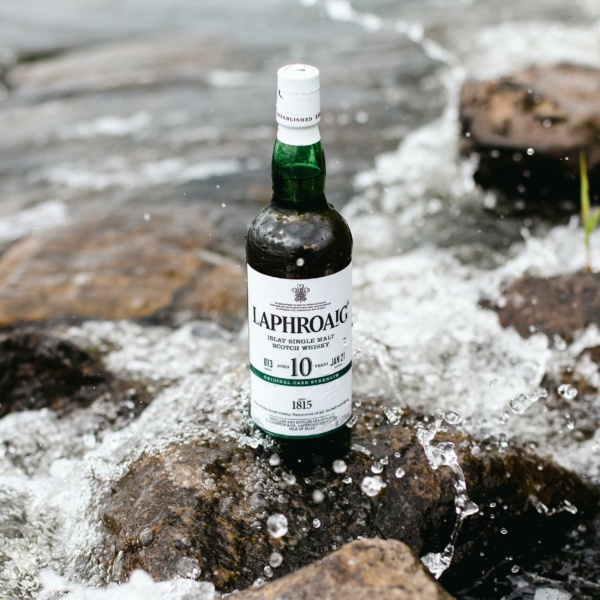 One thing is certain about Laphroaig single malt: no drinker is indifferent to it. 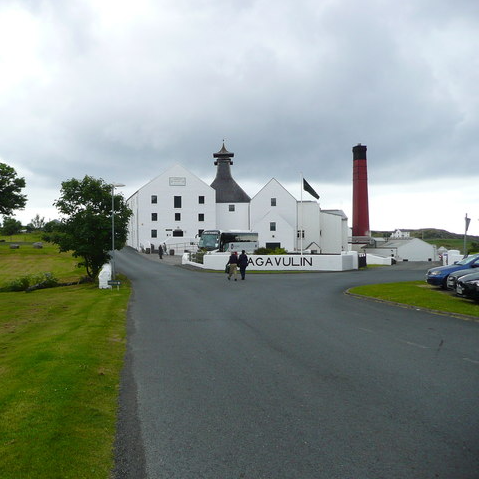 Many consider Lagavulin to be one of the definitive Islay whisky's.