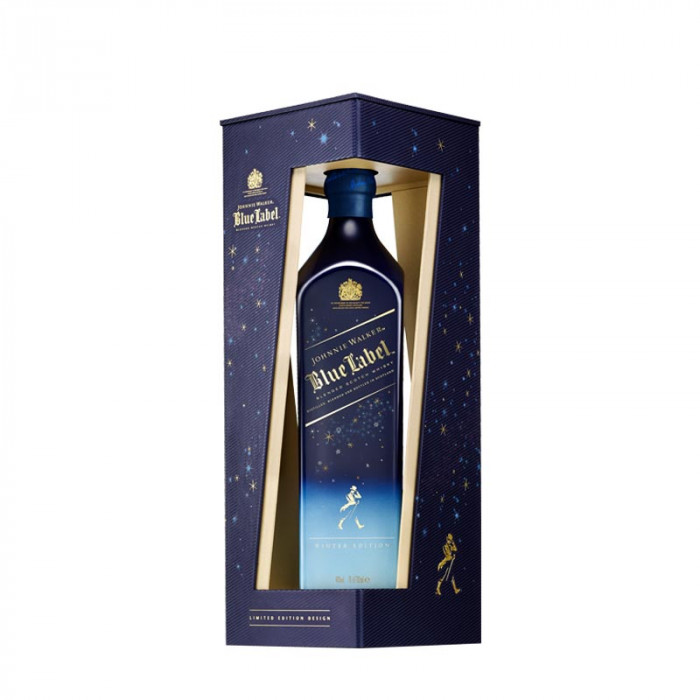 John "Johnnie" Walker was born in 1805 near Kilmarnock and ran a grocery, wine and spirits shop on the High Street in Kilmarnock from where he started to sell his own whisky brand, then known asWalker’s Kilmarnock Whisky.

John’s son, Alexander, had learned the art of tea blending whilst working for a tea merchant in Glasgow and, when he returned to take over the family business from his ailing father, he used those skills to create the family's first blend in 1865,Old Highland Whisky, which eventually becameJohnnie Walker Black Label.

A few years later, in 1870, Alexander introduced the now iconic square bottle as it allowed more bottles to be packed in a case and reduced breakages. Retour au sommet