A Whisky Toast To The Bard

Burns Night celebrates the national poet of Scotland on his birthday, 25th January, and is one of the most whisky-filled events in the calendar. Robert Burns was a noted lover of Scotch, despite his occupation as a exciseman - an enforcer of alcohol industry taxation by the English. However, its surmised that he was not entirely comfortable with this job, having written a poem called 'The Devil is Away with the Exiseman', and a love poem to whisky called 'Scotch Drink.'

Burns night celebrates all that is Scottish, and all that Burns loved. It's an evening full of whisky toasts: to haggis, to the lassies, to the laddies and to the bard himself. Here are five of the best of Scotch whiskies to accompany your Burns supper this January. 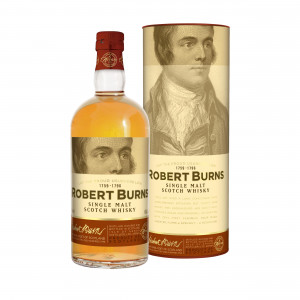 The only Scotch to bear Rabbie Burns' signature, this single malt is endorsed by the Robert Burns World Federation. The malty and sweet liquid is an expression that hails from the Isle of Arran, close to his birthplace of Alloway in Ayrshire. It is perfect for toasting the bard as its smooth nature helps it go down nicely: toast after toast. 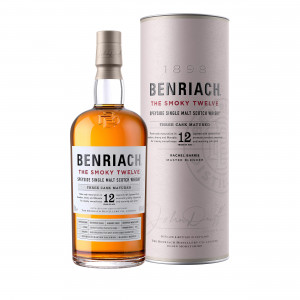 Inspired by traditional Speyside malts of the 19th century, this sweet and smoky expression from BenRiach will compliment the rich flavours of a Burns night feast perfectly. From haggis, neeps, tatties to cranachan and tipsy laird, they will all benefit from this peated whisky pairing. 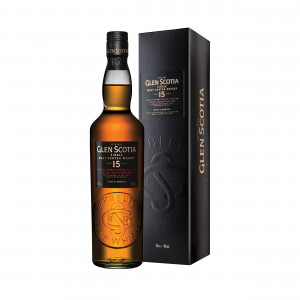 A classic Campbeltown single malt: this Glen Scotia 15 Year Old boasts flavours of vanilla oak, subtle sea spray and spicy aromatic fruits. Burns' first love, Mary Campbell - aka 'Highland Mary' - was based in Campbeltown which resulted in Burns writing "Will ye go to the Indies my Mary, and leave auld Scotia's shore?” for her. He had proposed a possible future in Jamaica with her, before they were parted by her passing. 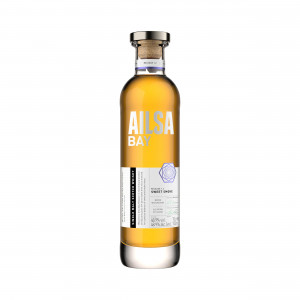 Located in Ayrshire, where Burns was born and raised, this expression is from Ailsa Bay distillery in Girvan, overlooking Ailsa Craig. It is reminiscent of the whisky that Burns would have sipped upon - smoky with hints of Scottish heather, vanilla oak, fruit and toffee. 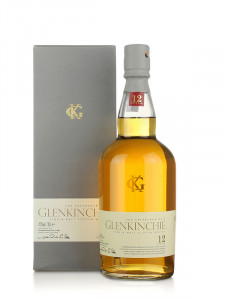 Glenkinchie is known as 'The Edinburgh Malt', as its serene, rural distillery is located just twenty miles from the hustle and bustle of the capital. The light, fresh and floral whisky is a brilliant example of a Lowlands expression. Edinburgh is the place where Burns found fans and fame, after travelling from his home in Ayrshire to publish his works in the big city. To this day, marks that he left on the city can be seen by the hundreds of thousands of tourists that make the journey to Edinburgh: from Burns monument to the Writers Museum. 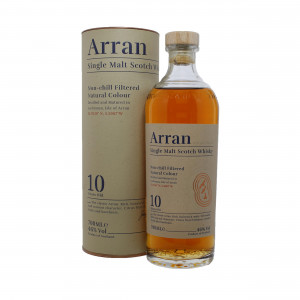 This classic expression of the Arran Malt, a 10 year old which captures the fresh and unique island style of the western isle's eponymous distillery. Rich vanilla sweetness gives way to cinnamon on the nose, the soft and sweet texture taking on a spicy edge. The palate is sweet with apple and citrus against a background of oak. A perfect accompaniment to a dessert or cheese board.