Benriach distillery was established by John Duff in 1898 on the site of Riach farm in the north of Speyside. Closed for most of the 20th century, the distillery has only been releasing bottlings since 1994. Despite this relatively short period of production, Benriach remained true to its experimental heritage and has grown dramatically in the last 20 years.

Benriach have a tradition of distilling three styles of whisky; classic unpeated, Highland peated and triple distilled, which alongside a wide range of casks from across the world create a rich, multi-layered Speyside and explores the full range of single malt. 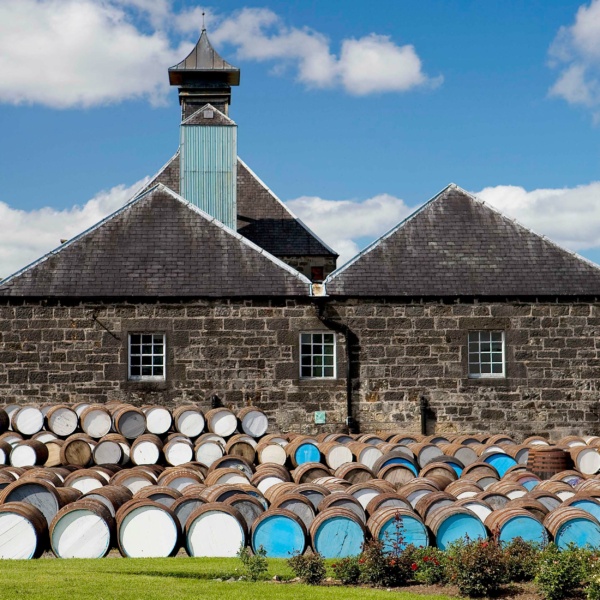 Benriach opened its first official visitor centre in May 2021. 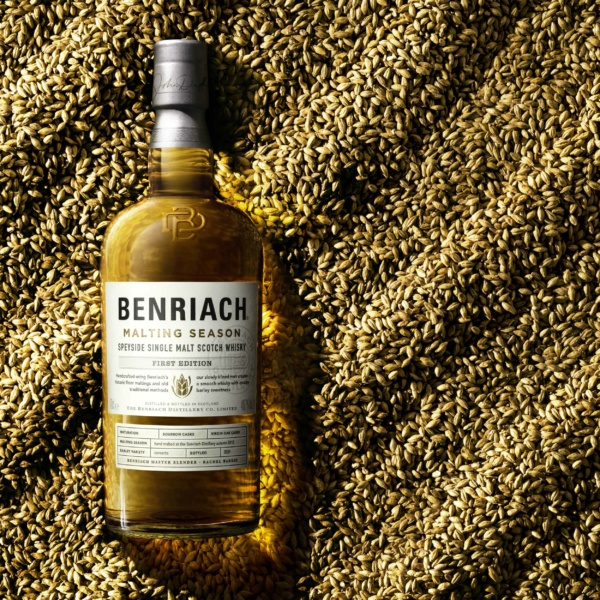 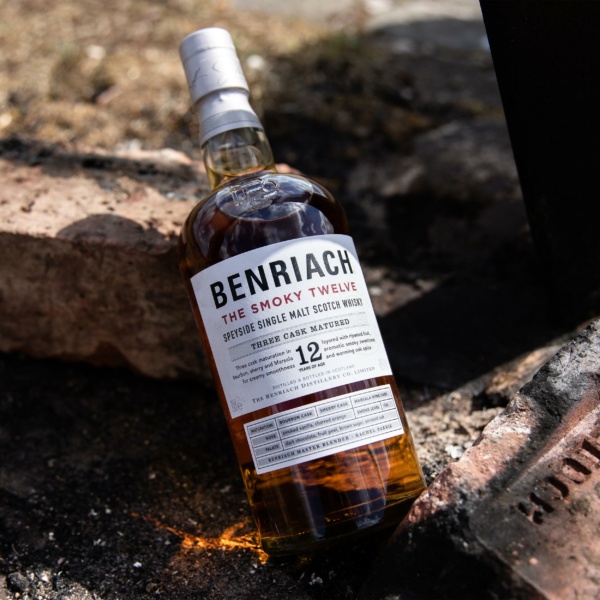 A private railway was built between Benriach and Longmorn Distillery (also owned by John Duff) was built used to transport coal, barley, peat and barrels between the two. 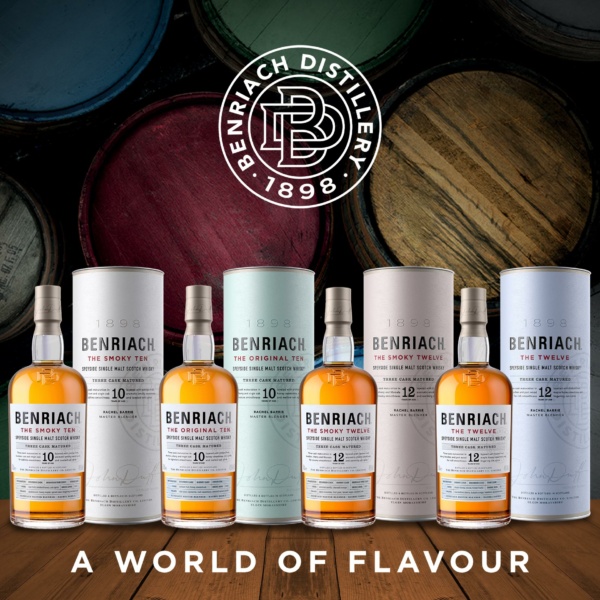 Located between Rothes and Elgin in the heart of Speyside, the distillery was built by John Duff in 1898. However, it was mothballed two years later in 1900, and did not reopen for distillation until 1965 when it was bought and refurbished by Glenlivet. The first official bottling of Benriach was not until a 10-year-old was released in 1994.

Benriach is known for flavours of... 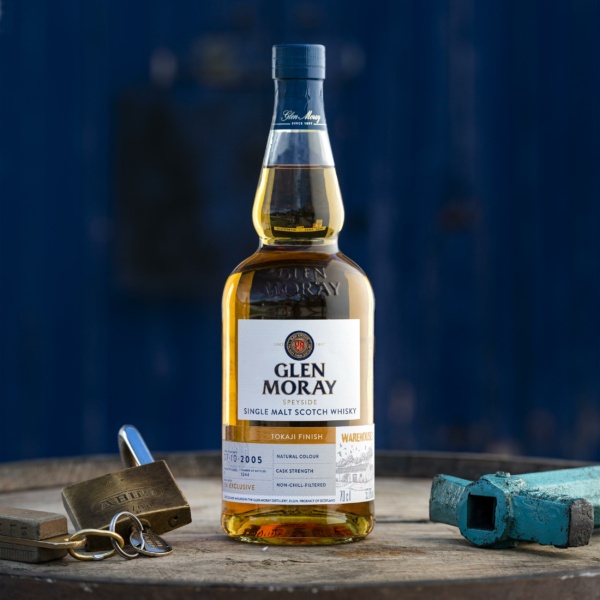 Light, smooth and fruity, the perfect introduction to the world of single malt Scotch whisky. 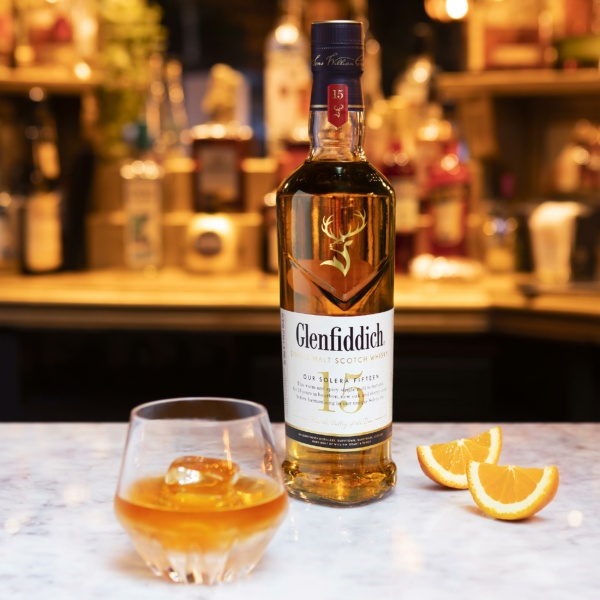