Founded in 1779, Bowmore is one of the oldest licensed distilleries in Scotland and the oldest surviving on the Isle of Islay. Remaining hand-crafted, Bowmore prides itself on its traditional techniques which honour past methods. 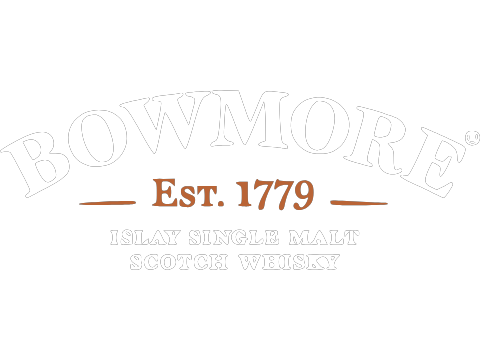 Claiming to be one of the world’s oldest maturation warehouses, the No.1 Vaults has been maturing liquid for over 240 years. This stone warehouse sits on the shores of Loch Indaal and infiltrates the whisky with its unique character. The distillery also has its own Malt Barn which allows its barley to air and malt, and starts the process of germination. 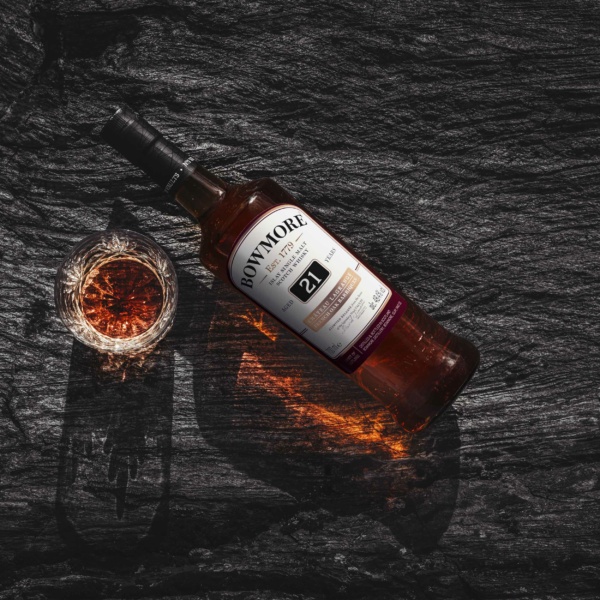 Bowmore has a partnership with Aston Martin, creating the Black Bowmore DB5 1964 together. 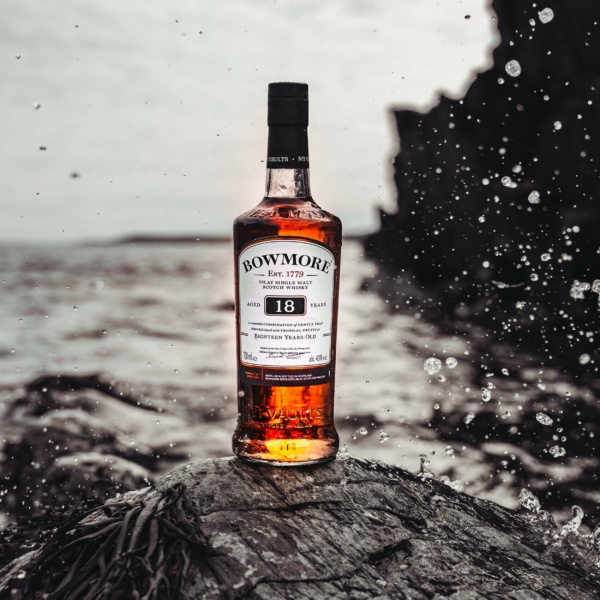 Bowmore ceased production during the Second World War when the distillery became a base for the RAF Coastal Command. 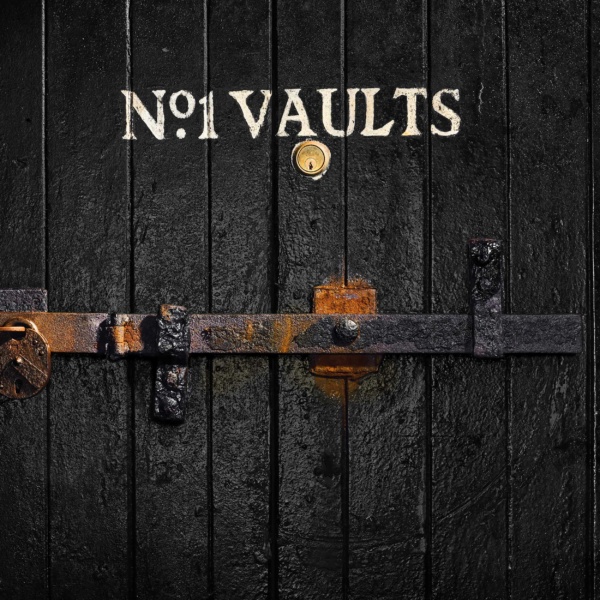 The distillery received a visit from Queen Elizabeth II in 1980, her first visit to any Scotch whisky distillery. 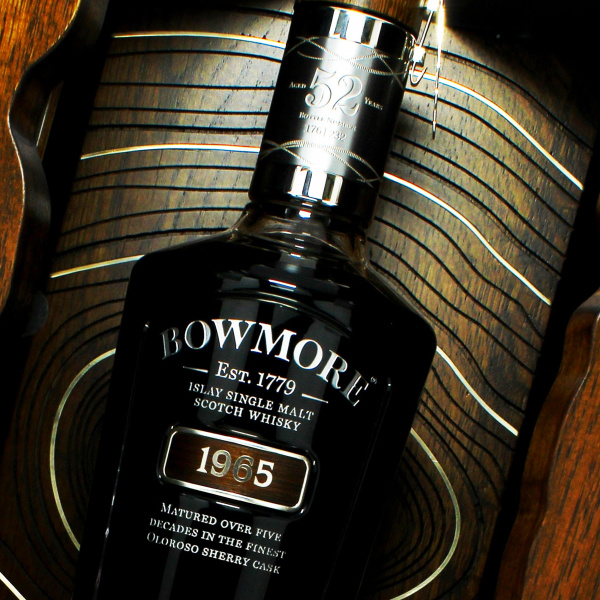 The distillery was established in 1779 by local postmaster and ferry operator David Simson, who had previously distilled 3 miles away at Killarow, near Bridgend. Bowmore has changed hands multiple times throughout its history and is currently under the control of Beam Suntory. In 1993, the first expression from the Black Bowmore trilogy was released; a highly covetable series and popular amongst collectors. In 2012, the 1957 expression was released, becoming the oldest Islay single malt ever released.

Bowmore is known for flavours of... 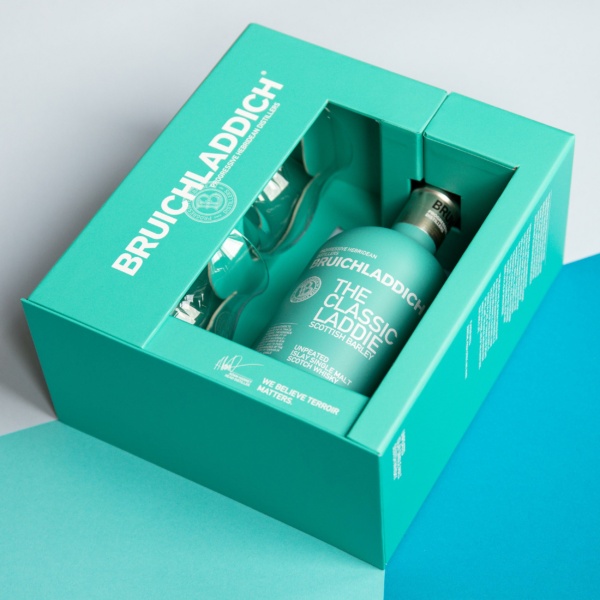 A distillery which combines a strong sense of tradition with a forward thinking and innovative attitude. 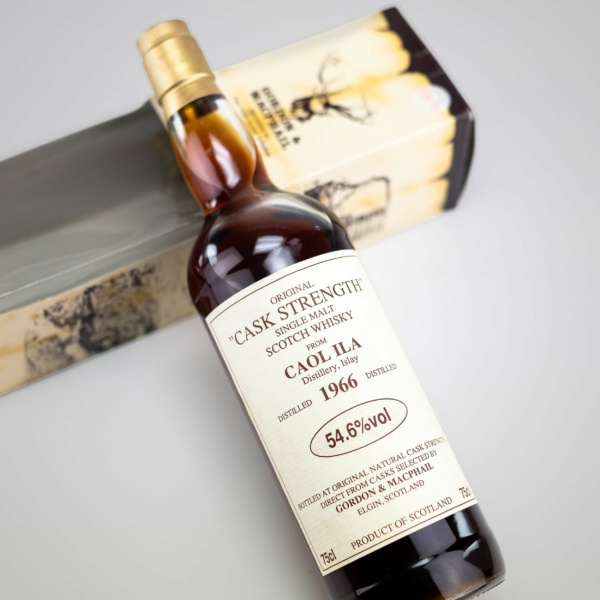 This historic distillery, built in 1846, is often considered one of the most remote and picturesque locations in Scotland.