The Highland whisky has continued its traditional processes, with a fondness for maturing a heavy and robust spirit in sherry casks for long periods of time. The GlenDronach distillery was founded in 1826 in the Forgue valley near Aberdeenshire. It specialises in creating whiskies with an elegant and complex taste, with a large depth of flavour.

Known for its rich, sherried whiskies, GlenDronach prides itself on being ‘The Sherry Cask Connoisseurs.’ This expertise and meticulous selection of Spanish sherry casks help to create the rich colour and complex flavour profiles of its whisky. The Pedro Ximenez casks give the whisky sweet fruit flavours, whilst the Oloroso sherry casks present drier, more nutty notes. 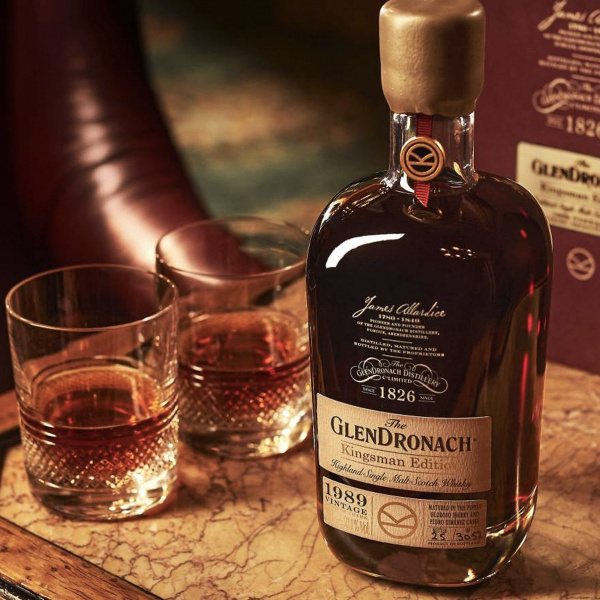 All GlenDronach workers, and their families, originally lived on site and many of the old houses still remain. 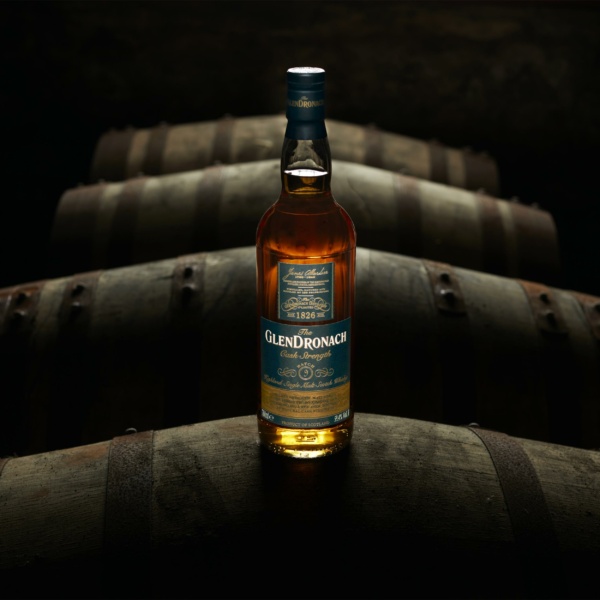 The distillery is said to be haunted by a Spanish lady, who travelled to GlenDronach in a sherry cask. 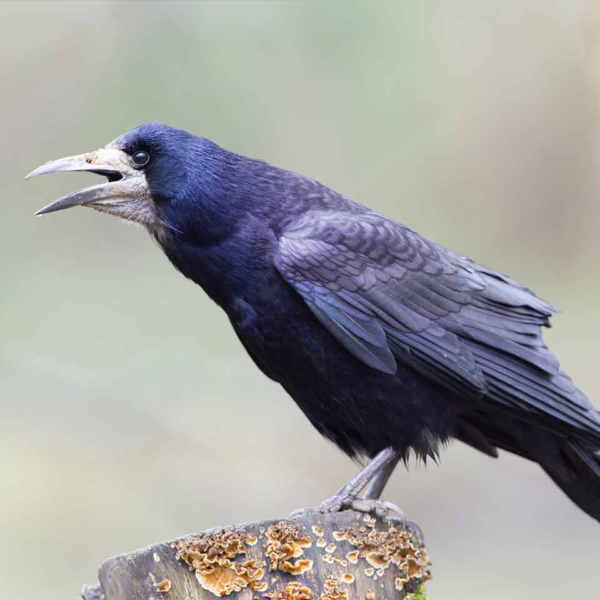 A colony of rooks (large, black-feathered birds) are said to have protected the distillery for nearly 200 years, and have regularly tried to nest in the warehouse. 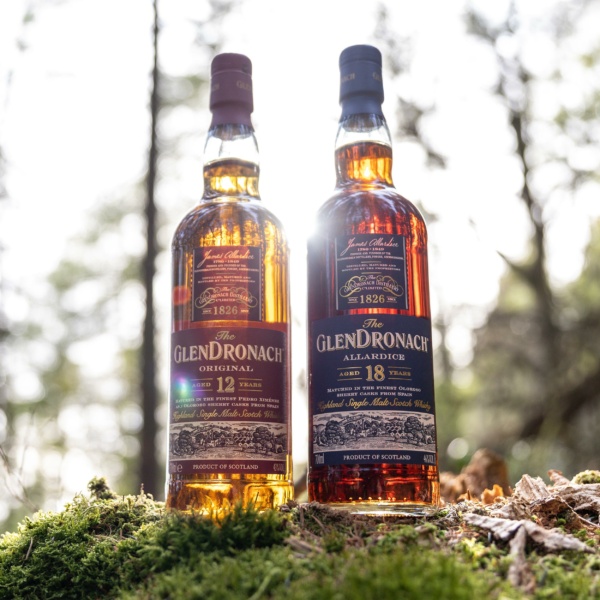 Named after the source of its water, the Dronac burn, the distillery is situated in the East Highland hills. Established by James Allardice in 1826, GlenDronach has had a series of ambitious owners. These include Walter Scott who acquired it in 1881, and also the son of the founder of the Glenfiddich distillery Charles Grant, in 1920. In 1996 the distillery was mothballed until 2002 when production resumed, and now flourishes today.

Glendronach is known for flavours of... 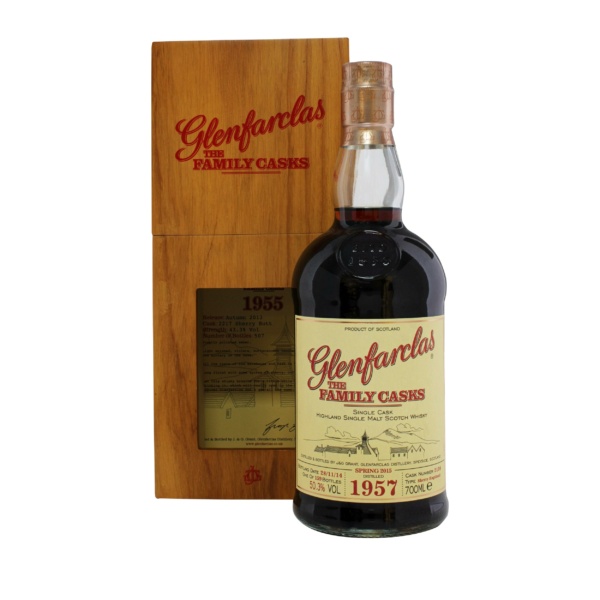 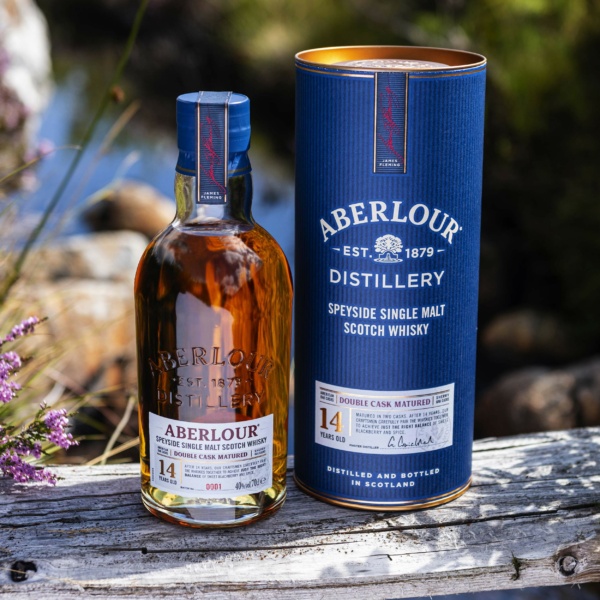