Highland Park emphasises its wild and natural surroundings of the Orkney Islands as being the main influences of its whisky. The distillery’s remoteness, wild but mild weather and its creative people come together to create the award-winning whisky.

Highland Park uses a local peat, which has a high heather proportion in the distilling process, before being aged in Oloroso sherry casks. The peat comes from Hobbister Moor, 7 miles from the distillery, which burns slowly and intensely to create a floral heather aroma in the kilns. The distillation process has remained largely unchanged in its 200-year history. 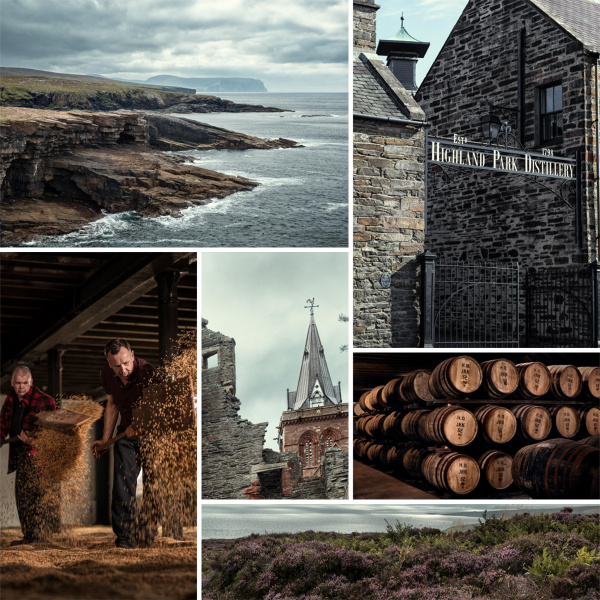 The name Highland Park does not refer to the Scottish Highlands, but rather to the area on which the distillery was founded which was known as ‘High Park’. 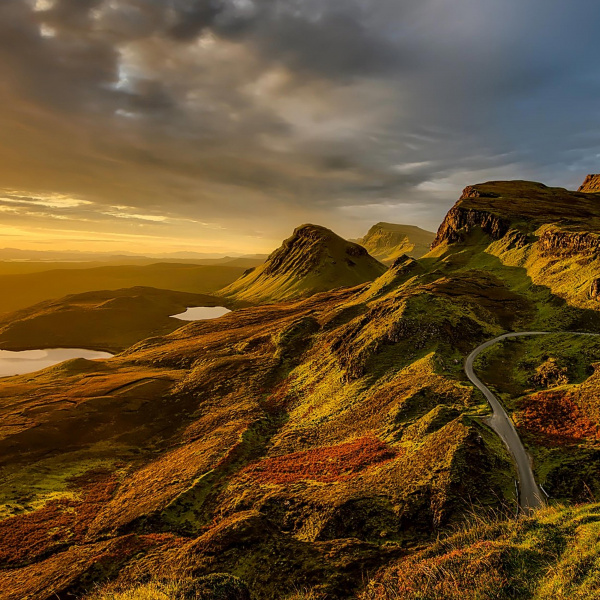 The most northern single malt whisky distillery in Scotland which is closer to Oslo than it is to London. 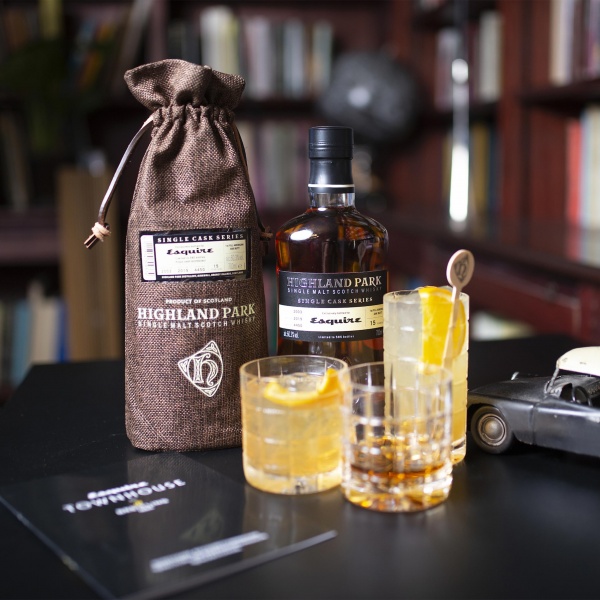 The distillery lies on a latitude of 59.9847 degrees North, roughly the same as Anchorage, Alaska. 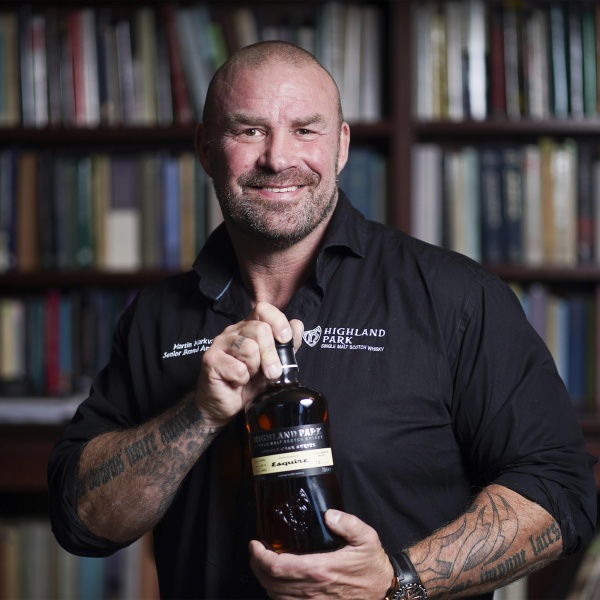 The distillery claims to have existed since 1798, however it was not officially licensed until 1826. Highland Park has changed ownership many times and in 1876, when it was taken over by Stuart and Mackay, the distillery began to have international success. It was from 1895 onwards that the distillery really began to flourish, when it was purchased by James Grant (of Glenlivet) who upgraded the facilities to include four stills.

Highland Park is known for the flavours of... 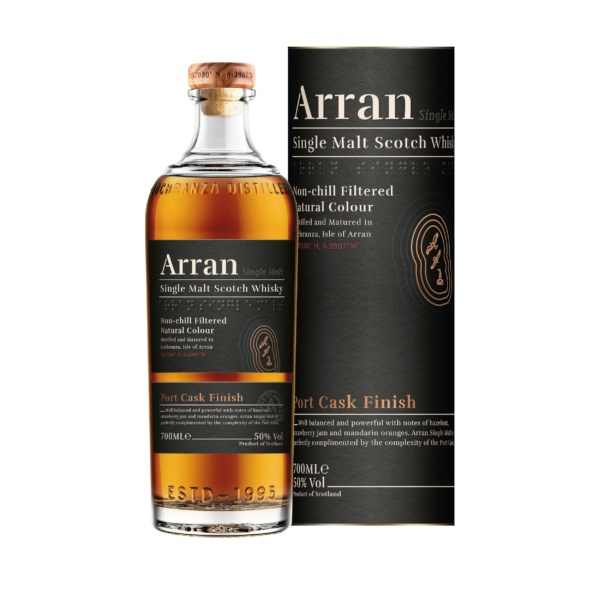 Independently owned Isle of Arran Distillers is currently the only working distillery on the island. 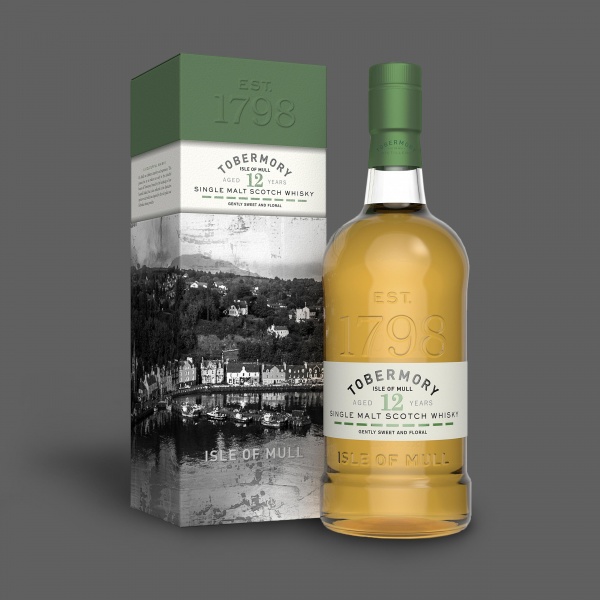