Glenfiddich is the biggest single malt whisky brand in the world. Its core range is one of the most celebrated of any distillery. Learn more about Glenfiddich and explore the full range here. 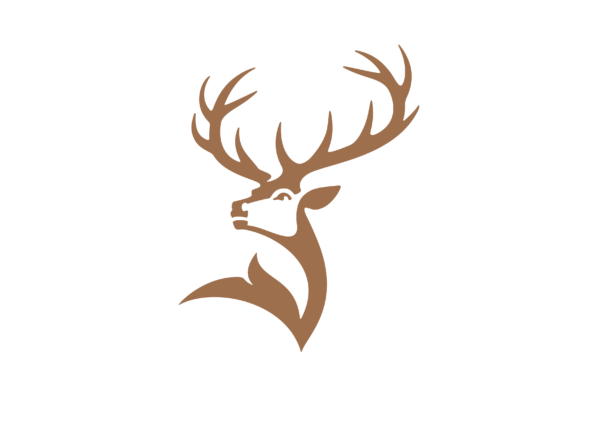 Glenfiddich is one of the big guns in the whisky world. The biggest single malt whisky brand in the world, the distillery is nestled in Dufftown, an area it titles as the ‘heart of the Highlands’. Built brick-by-brick by workers from the local area, the founder, William Grant, had a vision of making the ‘best dram in the valley’. Today Glenfiddich is sold in over 180 countries, surpassing even the wildest of his expectations. Each of the single malt whiskies in the Glenfiddich range are distinctive with character in abundance, and tastes to match the style. 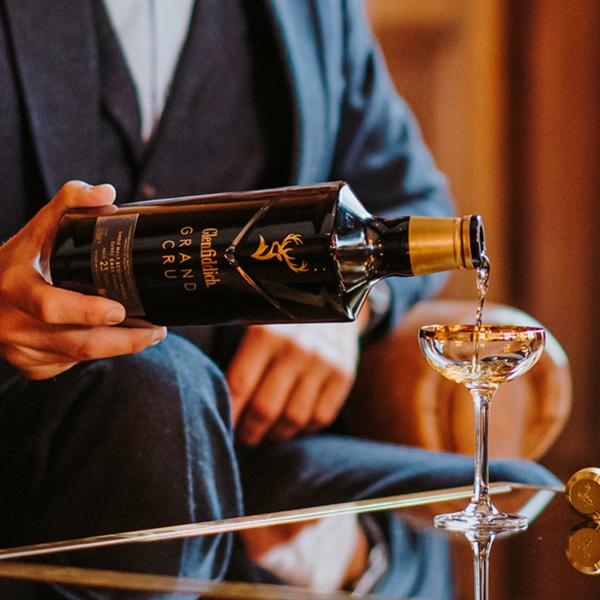 The iconic triangular bottle was designed in 1957, a nod to the importance of the trio of water, air, and malted barley. 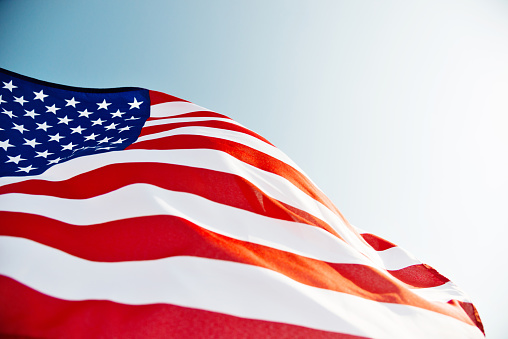 Glenfiddich was one of six distilleries to continue overseas exports throughout the prohibition in the U.S.A. Even more remarkably, it was one of a very select few that actually increased exports to the U.S. during this time. 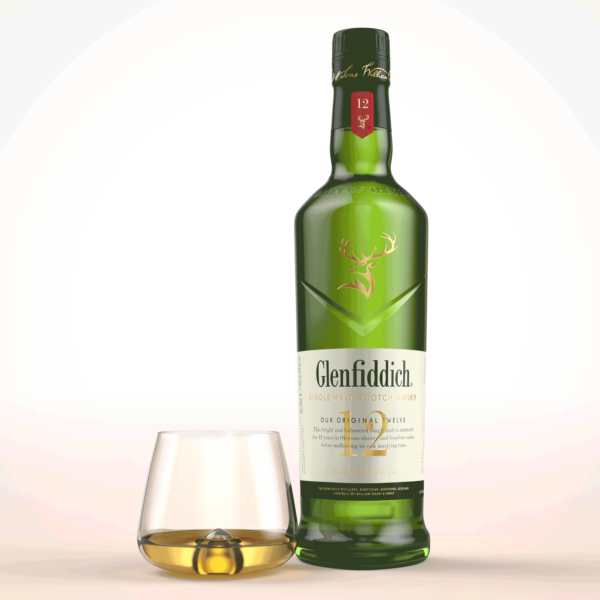 The name Glenfiddich translates in Gaelic to ‘Valley of the Deer’.

Glenfiddich’s history starts in its distillery in Dufftown. Founded in 1886, it had to purchase second-hand, aged equipment for its distillery. After humble beginnings, business grew steadily. It is one of the few single malt distilleries to remain entirely family owned. It was the first single malt to be marketed outside of Scotland. Despite modest beginnings, the brand now accounts for 30% of global single malt sales.

Glenfiddich is known for flavours of 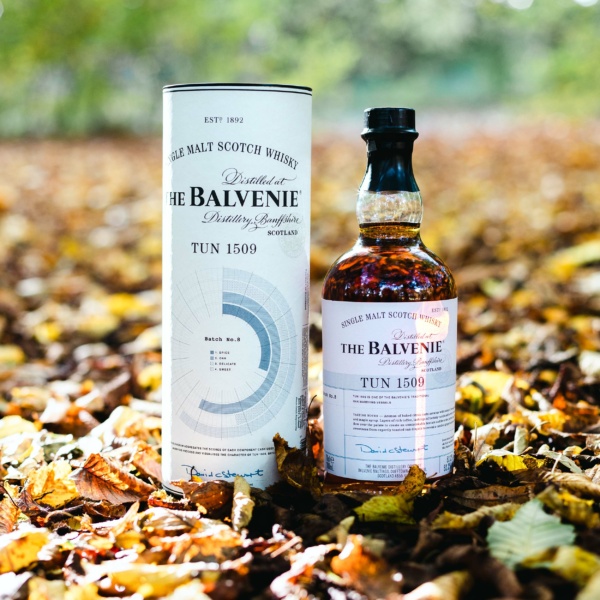 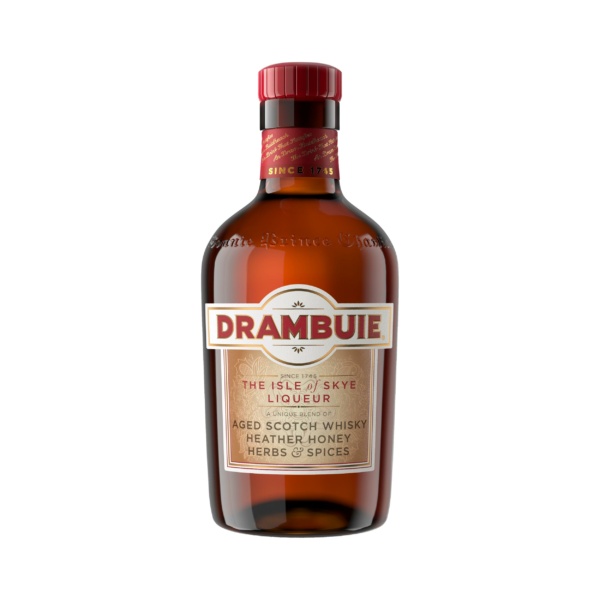 A unique blend of aged Scotch whisky with a secret combination of spices, heather honey and herbs.