Cîroc Vodka is one of the world’s most iconic vodkas. With a flavour for every occasion, unlike most vodkas which are made from grains, CÎROC is distilled from fine French grapes. This gives it its distinctive flavour with an exceptionally fresh, citrus taste. Its home is in the renowned wine region of Cognac.

The process of Cîroc is atypical. Fine French grapes are specially selected for harvest and made into a wine. The wine is distilled four times in column stills. In the fifth distillation, the essential smoothness of Cîroc Vodka is perfected in a traditional, tailor-made copper pot still at the historic Distillerie de Maison Villevert. It is one of the only vodkas in the world made from French grapes and takes the mastery of winemakers as its benchmark for its own spirit. 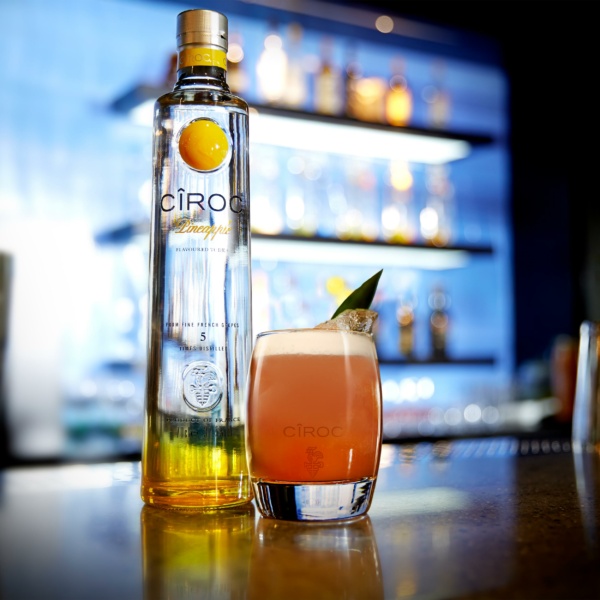 Founded in 2003, Ciroc is now one of the most widely recognisable vodkas in the world. 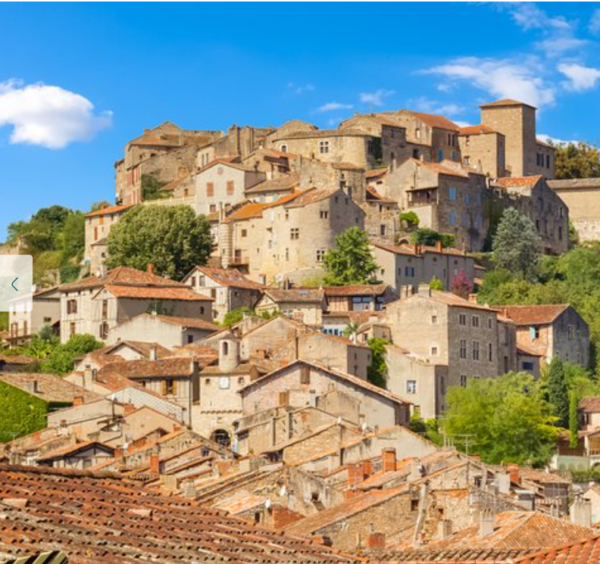 The name "Cîroc" is a portmanteau of the French word ‘cime’, meaning peak or summit-top, and ‘roche’, meaning rock, a reference to the high-altitude vineyards and rocky landscape of the Gaillac region. 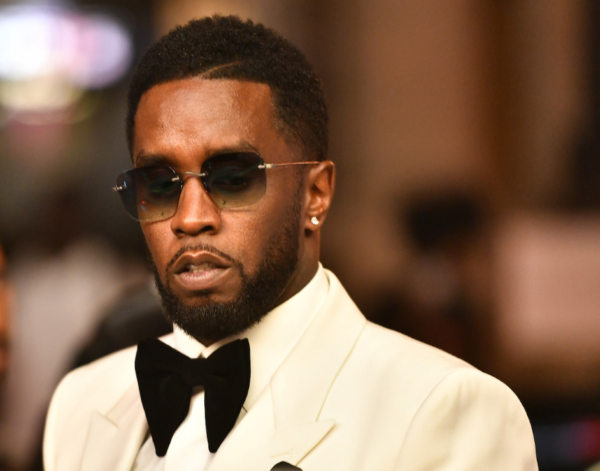 In 2007, Sean Combs agreed to become a brand ambassador for the product, which enabled global expansion. 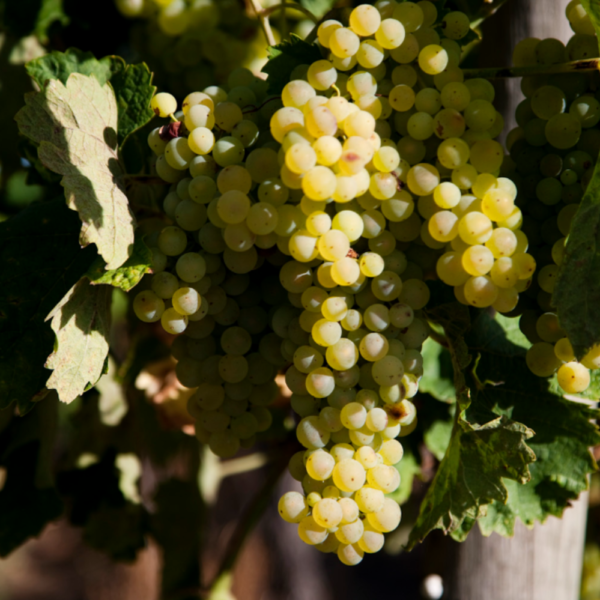 At the distillery Maison Villevert, Master Distiller Jean-Sebastien Robicuqet and his family have been distilling for over 500 years. Robicquet, whose family has been in the wine business for 400 years dating back to the 17th century, had studied winemaking in university before moving into spirits instead. Having worked in Cognac, he was approached to produce a vodka make from grapes, rather than grains. His deep knowledge of wine was to become supremely useful, as it established a premium vodka amidst the primarily wine-growing region of Bordeaux.

Cîroc is known for flavours of... 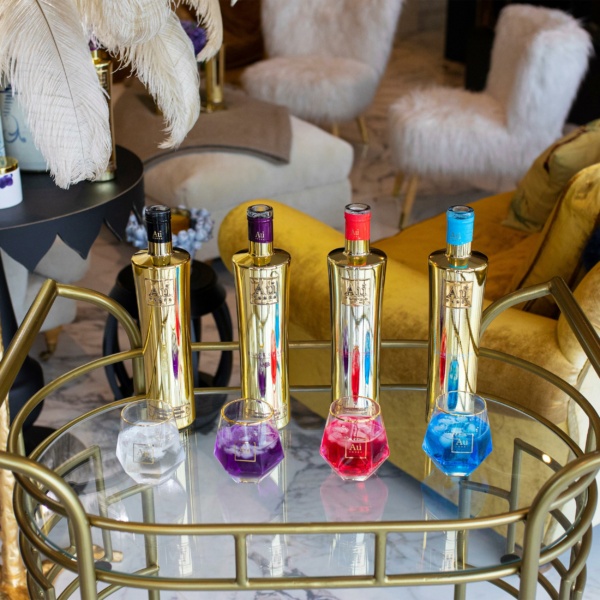 Au Vodka is a five-times distilled premium British vodka made from grain grown in the heart of the English countryside. 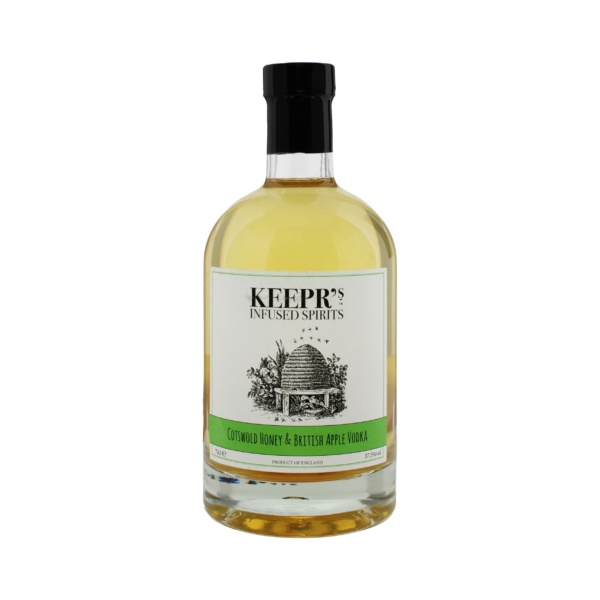 Honey and apple balances the vodka creating the perfect drink to enjoy on a summers night.