Founded in 1953, Maker's Mark bourbon is crafted in Loretto, Kentucky. Distinguished by its signature red wax seal bottles and its smooth, sumptuous expressions.

Maker’s Mark begins with founder Bill Samuels’ mash bill of soft red winter wheat, which imparts the sweetness that the bourbon is known for. Using the distillery’s own source of pure limestone water, they distil their whisky in a double-distillation process using their original still and an exact replica. Maturation is completed in seasoned new American white oak, with a grade three char, so elements of sweet vanilla are imbued into the liquid. The 525-pound barrels are then rotated by hand to expose each cask to the varying temperatures around the rackhouse. They spend a minimum of three hot Kentucky summers there, and are tasted by a panel of experts to determine when they are to be rotated to cooler area. The liquid is then decanted into its signature bottle, modelled on 19th century cognac bottles, and hand-dipped into that electric red wax seal. 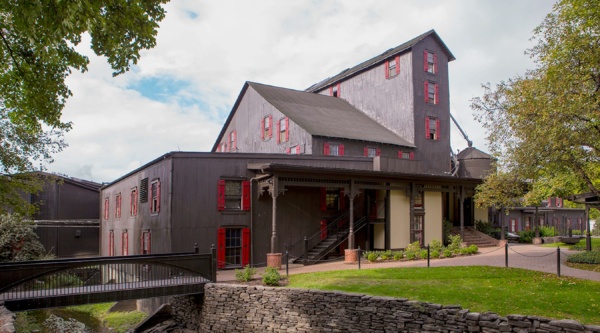 The Maker's Mark distillery is as distinctive as their bottle. Margie Samuels is credited with inventing bourbon tourism as she ensured that the distillery received the same amount of money that went into the whisky, to create a unique visitor experience. 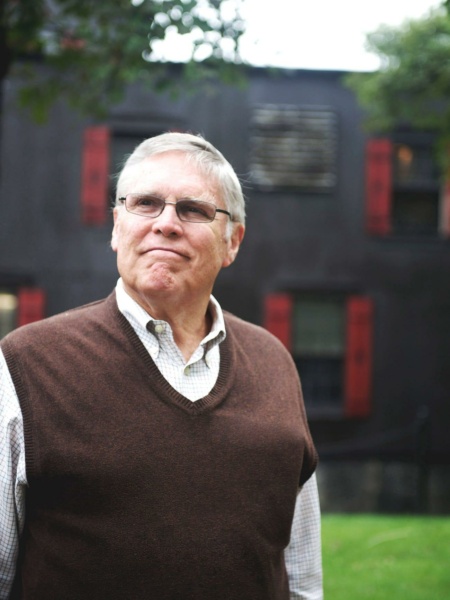 Maker's Mark started as a family business and remains it to this day. Bill Samuels, Jr. took over the company in 1975 and introduced the Maker's Mark 46. His son, Rob Samuels is the current Managing Director. 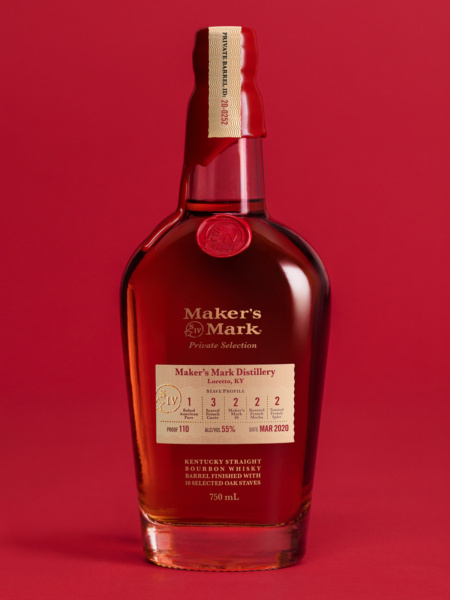 With Maker's Mark Private Select, companies and individuals can craft their own cask to finish their one-of-a-kind single cask batch of bourbon. 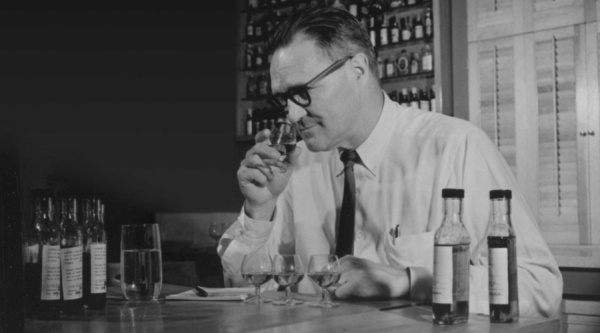 Founder of Maker’s Mark, Bill Samuels, Snr. set out to create a smooth whisky to share with family and friends. As he put it: ‘give me a bourbon that won’t blow my ears off.’ Armed with his family’s 170-year-old recipe, he found that swapping out the traditional rye grain for soft, red winter wheat replaced the hot bite of rye with a delicate sweetness. His wife, Margie Samuels, spotted that they needed a special bottle to make their new bourbon stand out and so introduced a unique red wax seal top. Margie was inspired by the “maker’s marks” that pewter whitesmiths put on their best work, and added her mark with a star for Star Hill Farm, the Bardstown farm where the family was raised. Margie’s “S” is for Samuels, and the Roman numeral IV symbolizes Bill’s status as a fourth-generation distiller.

Maker's Mark is known for flavours of... 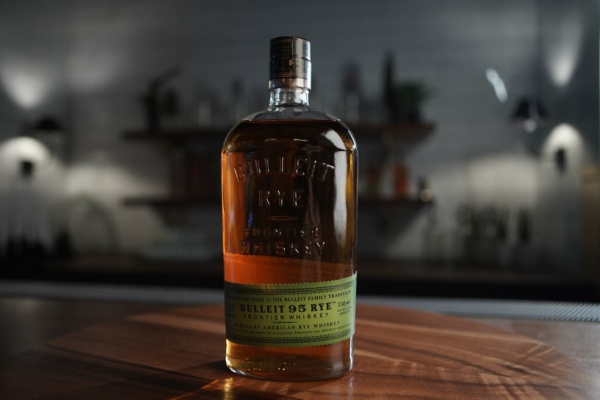 Another sweet and smooth Kentucky bourbon. 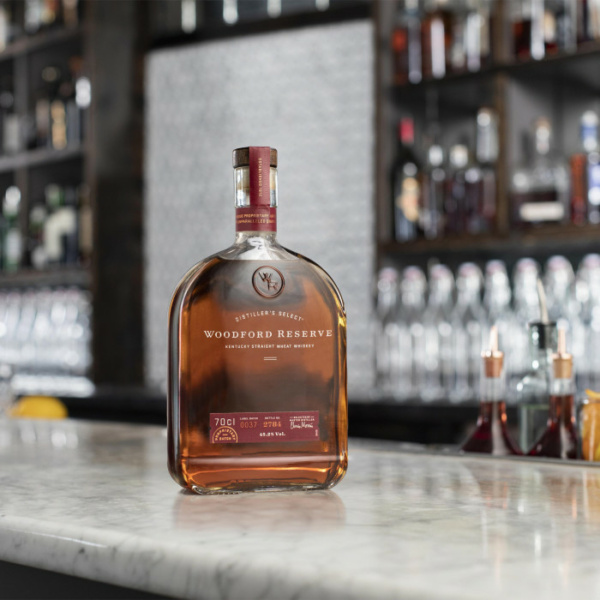